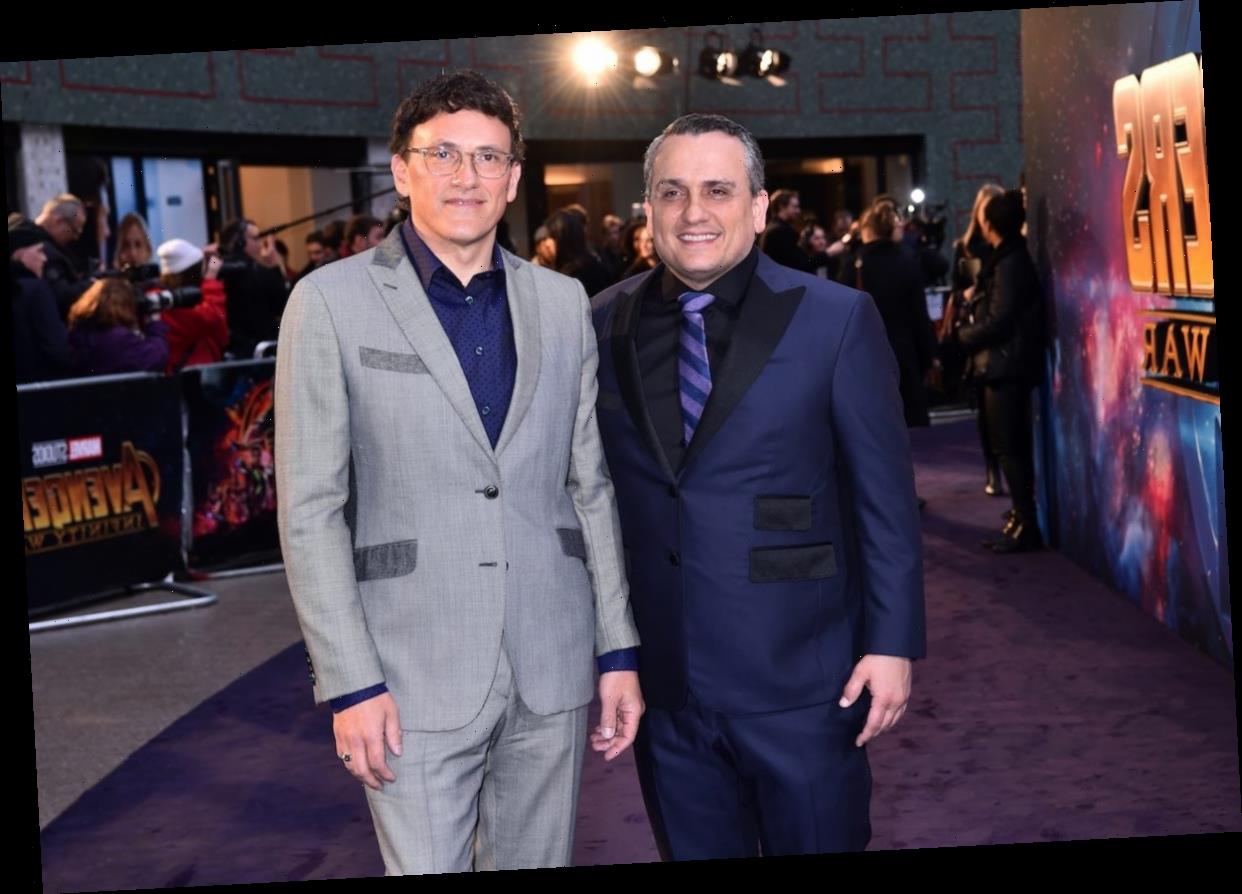 In the lead up to Avengers: Endgame, the culmination of every MCU movie since 2008’s Iron Man, the Avengers came together to battle one of their common enemies, Thanos (Josh Brolin).

That’s what viewers saw in Avengers: Infinity War, superheroes teaming up in an attempt to defeat Thanos as he tried to collect all six Infinity Stones.

The Russo brothers feel they told a ‘complete story’ in ‘Avengers: Infinity War’

The Russo brothers discussed the scene with Rotten Tomatoes, who named the snap one of the most memorable movie moments of the last 21 years. The directing duo shared they didn’t think of the snap as a cliffhanger.

“We actually never thought of it as a cliffhanger,” Anthony said. “In our own brains, for us, we were telling a complete story, this was Thanos’s movie, he was the lead of the film, and we gave him a complete arc – a proper ending.”

Thanos ended the movie as the victor over the Avengers. He retrieved all six Infinity Stones. When he snapped his fingers, he wiped out half of the universe’s life forms.

They made ‘disruptive choices’ with every Marvel movie they directed

The Russo brothers made the conscious decision to shake things up in the MCU. That applied to every movie they directed.

“Anth and I, through our entire experience at Marvel, always tried to make very disruptive choices with each film,” Joe Russo said. “The end of Winter Soldier, good guys and the bad guys, we flip everything on its head. In Civil War, we divorce the Avengers. With Infinity War we knew we wanted to make a strong narrative choice.”

Joe continued, saying he and Anthony created unique situations for the Avengers.

“There’s an adage where you write yourself into a corner, and you try to figure out how to get out. That usually creates really dramatic moments for the audience. There’s no bigger way to write ourselves into a corner than killing half the characters,” he said.

Following the snap heard ‘round the MCU, Marvel Studios continues to churn out more superhero movies.