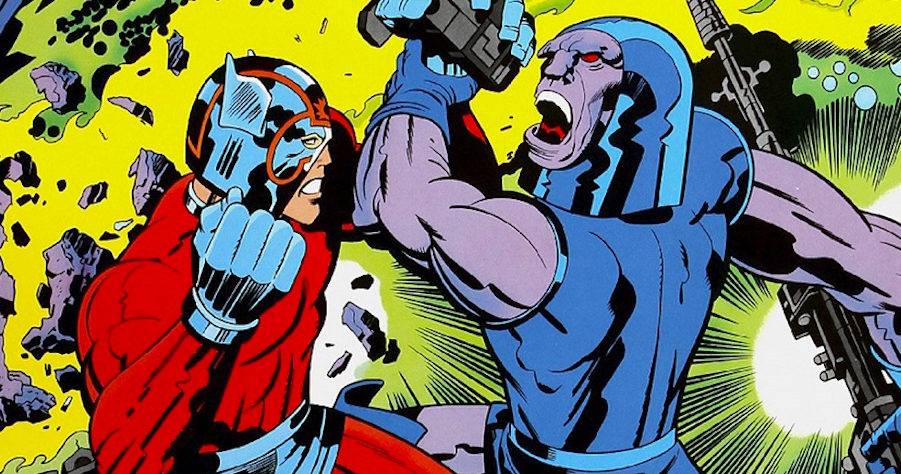 The upcoming film adaptation of the comic “New Gods” has a host of characters to draw from — but one particular fan favorite is now confirmed to have a role.
Director Ava DuVernay has been teasing which characters will appear in the highly-anticipated movie, which is based on the Jack Kirby title.
On Twitter, DuVernay revealed that the villain Darkseid will have a role, as will the Furies:

In “New Gods,” the titular beings arise after the Old Gods are destroyed during Ragnarok. The New Gods live on two warring planets, the idyllic New Genesis and the hellish Apokolips, which are ruled by powerful but morally opposite leaders.
New Genesis is ruled by the benevolent Highfather, and Apokolips by the despot Darkseid. The latter schemes to eliminate free will in the universe and is considered one of the most dangerous villains in the DC Universe.
Darkseid was alluded to in “Batman v Superman: Dawn of Justice” and was reportedly supposed to appear in “Justice League.”
Meanwhile, the Furies are warrior women who fight for Apokolips.