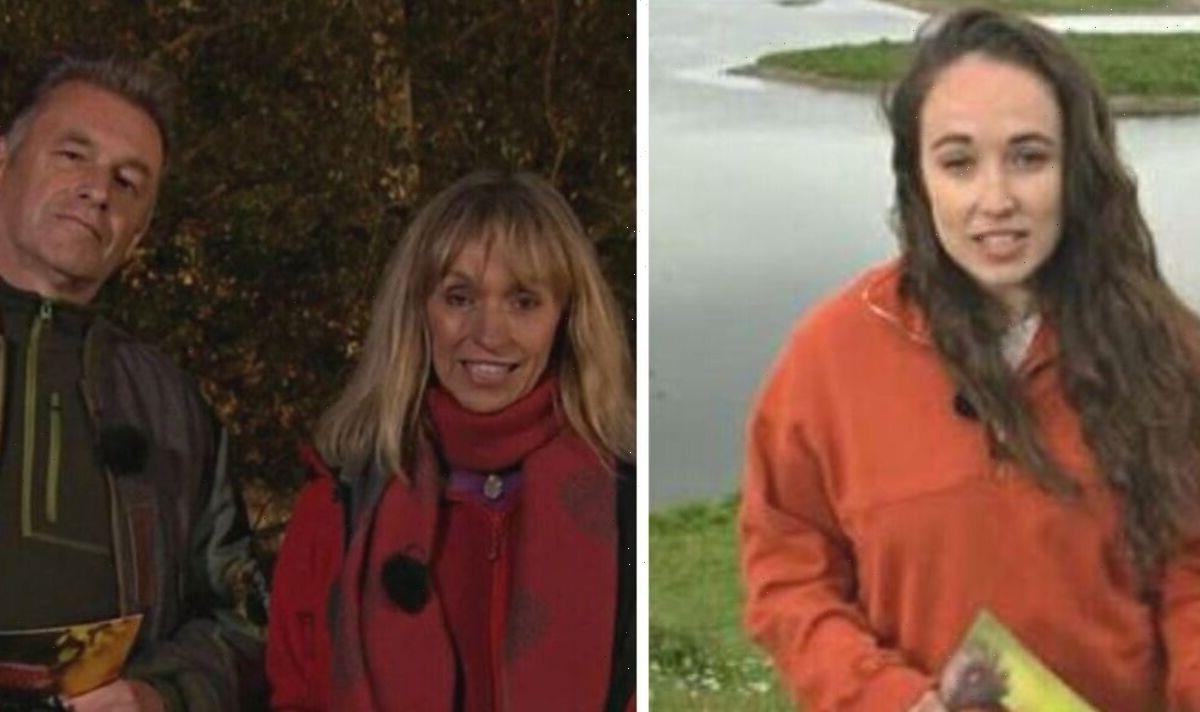 The BBC staple brings in nature-loving viewers all year round, with spin-offs Springwatch and Winterwatch tracking the movements of wildlife throughout the seasons. Last year, naturalist Chris Packham’s stepdaughter, Meghan McCubbin, joined the wildlife expert on the series to present some of the programme. She has also co-hosted Springwatch and Winterwatch, but she didn’t join her stepdad for the first episode of this year’s autumnal edition. Several fans of the series were disappointed not to see Megan, with some stating she had become “a great part of the team”.

The popular programme informs viewers about how animals cope and thrive in the changing weather, with hidden cameras and trackers recording some eye-opening moments.

Expert Chris has been a regular host of the series since 2009, and it seems Megan has followed in his footsteps.

Last year, she made her Watch series debut during the spring and continued to present in autumn and winter.

Fans probably assumed she would be back for Autumnwatch 2022 because she also took part in this year’s Springwatch.

However, the 27-year-old didn’t appear in the opening episode, and she wasn’t mentioned by Chris during the instalment.

It didn’t take long for confused fans to question why Megan hadn’t joined the team once again as they presented from Wild Ken Hill, West Norfolk.

Twitter user @Rustingtongull commented: “Sorry to see no mention of @MeganMcCubbin – she’s become such a great part of the team.”

@Mikejg069 asked: “Where is @MeganMcCubbin?? Was hoping she had permanently replaced the wooden Gillian. #springwatch #AutumnWatch.”

Megan herself took to Twitter to wish the team good luck ahead of the show.

She posted: “Autumnwatch is back tonight on @bbctwo at 8pm!

“I’ll be watching the series and wanted to say a massive good luck to the @bbcspringwatch team, it’s going to be as epic as ever! Autumn is the most beautiful time of the year.”

She didn’t address why she wasn’t taking part in the current series, despite a flurry of questions in response to her post.

Megan’s Twitter profile still states she works on the series, which may be reassuring to viewers.

Perhaps fans will be pleasantly surprised if the presenter returns for episodes later in the week, although it isn’t clear whether or not she will be taking part in the current series at all.

Autumnwatch continues on Wednesday at 8pm on BBC Two.