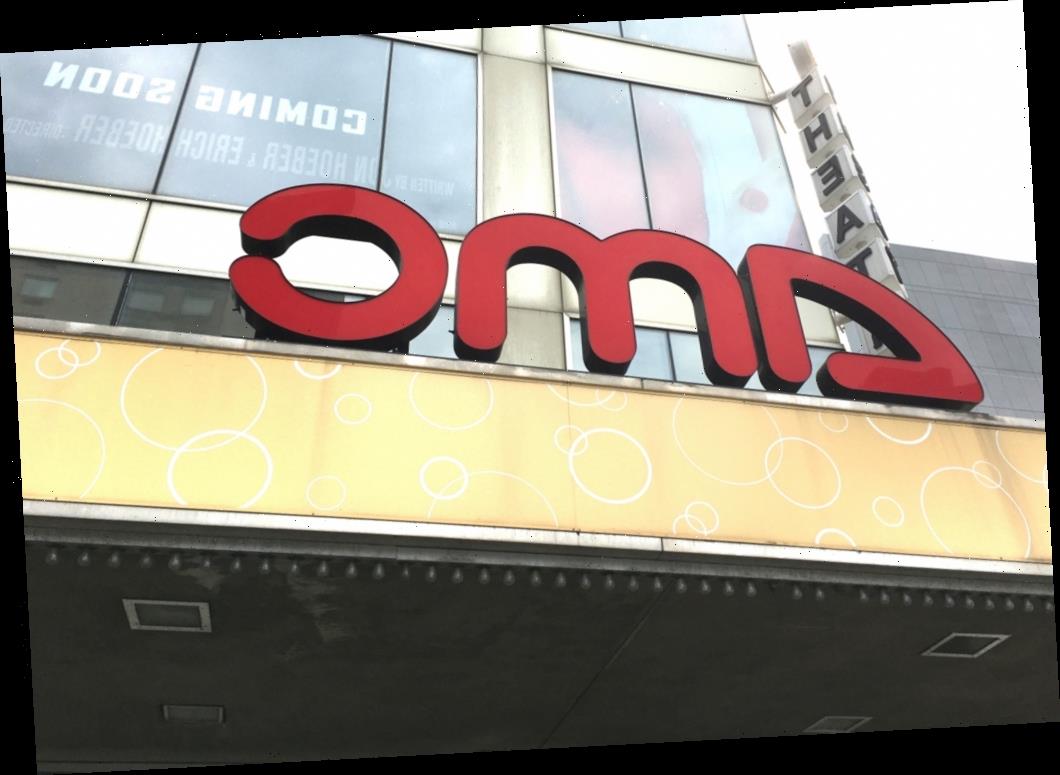 Last week, just before the President’s diagnosis consumed us, Hollywood leaders joined in asking that Congress send coronavirus relief funds to exhibitors. Those were described as a life-and-death issue for theaters.  A mortal threat. And who can doubt it? If the White House isn’t safe, movie houses are certainly still a question mark.

But the dramatic language of the plea—“our country cannot afford to lose the social, economic, and cultural value that theaters provide” warned a joint letter—couldn’t help but recall a peculiar truth about the movie business. That is, it is usually dying of something.

In fact, morbidity is an old habit in Hollywood. The trick is to know what is really an existential threat—this one certainly seems real—and what is just another stage death in an industry that is forever deciding the show is finally over.

This came home lately when I ran across a Hollywood-themed short story called “The Golden West,” by the screenwriter Daniel Fuchs (Criss Cross, The Human Jungle).  The New Yorker published it in 1954.

“As everyone knows, the movie business isn’t what it used to be,” the story began. “For many of us who used to work at the studios, the pleasant, oversized checks that came every Thursday have stopped. The blow fell softly, mainly because when the crisis developed we couldn’t believe it or didn’t want to believe that it was upon us.”

Fuchs never quite said what the crisis was. The Paramount Decrees? Television? (One character in the story kept watching This Is Your Life.)

And never mind that On The Waterfront, The Caine Mutiny, and Seven Brides For Seven Brothers, a fairly robust crop, were released in 1954. Sixty-six years ago, the film industry was already dying.

It was dying, still, in 1965, when another New Yorker writer, Christopher Rand, spent months pulling together a study that would later be published as a book entitled Los Angeles: The Ultimate City.  On page 69, Rand administered the Last Rites. “Indeed, the movies themselves seem passe in California now; they seem only an echo in Hollywood and their other local haunts,” he wrote.

If that weren’t grim enough, Rand continued: “In my L.A. newspaper reading, intensive for almost a year, the most interesting movie items I came on were obituaries.”

Obituaries!?  Rough stuff for a year that brought Doctor Zhivago and The Sound Of Music.

The producer Saul David killed it again in 1981, when he published his memoir, The Industry. “For all the grosses of Star Wars,” wrote David, “the big screen is no longer where it’s at, and the sleazy little newsmag at your supermarket counter is featuring the juicy depravities of TV stars, not Academy Award winners.”

It’s over. All is lost. Things are falling apart.

But, of course, they always have been. F. Scott Fitzgerald’s The Last Tycoon was published (posthumously, appropriately enough) way back in 1941. But Fitzgerald’s Monroe Stahr wasn’t actually the last tycoon, not by a long shot. Fifty-seven years later, the journalist Dennis McDougal was still using the conceit in the title of a Lew Wasserman biography called The Last Mogul. (By which time Arnold Schwarzenegger had already starred as The Last Action Hero.)

Hollywood was all but a corpse when Billy Wilder and his collaborators made Sunset Boulevard in 1950. A grand industry had disintegrated, leaving Norma Desmond and a dead screenwriter behind. Writing later of that same post-War era, Neal Gabler, in an elegiac conclusion to An Empire Of Their Own, struck a sad final note: “And so the empires have crumbled. The moguls’ names have faded. The estates are gone and their power and the panache and the fear.”

But there was plenty more to come. So maybe it’s too soon to panic over coronavirus and the lockdown, even if today’s industry leaders are right: Theaters need help.

The film business has “died” before. Indeed, Gabler notes that Warner Bros. nearly collapsed in 1926 as it wrestled with a sound technology called Vitaphone, while sister studios shivered on the sidelines, terrified at the possibly fatal difficulty and expense of talkies.

And it will surely die again—if only in the pages of the best publications. In 2017, before the pandemic, Vanity Fair got a jump on the current crisis by explaining “Why Hollywood As We Know It Is Already Over.” Last Christmas, The Independent doubled down with “The Death Of The Blockbuster: How The Rise Of Skywalker Marks The End Of A Cinematic Era.”

For outsiders, it makes good copy. For insiders, a little morbid self-drama can be bracing.

But those with a shred of memory and a few old books on the shelf will understand: Premature obits are part of the show.