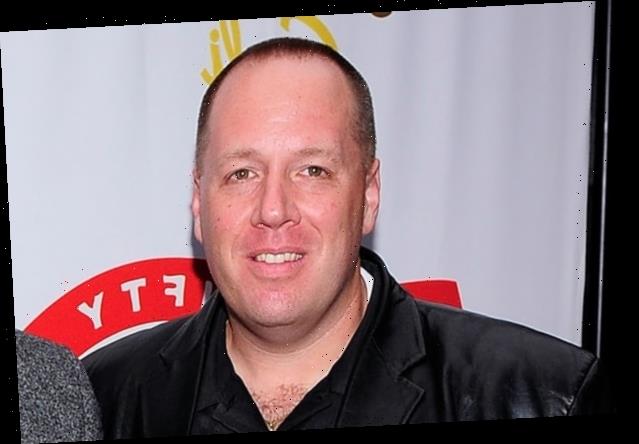 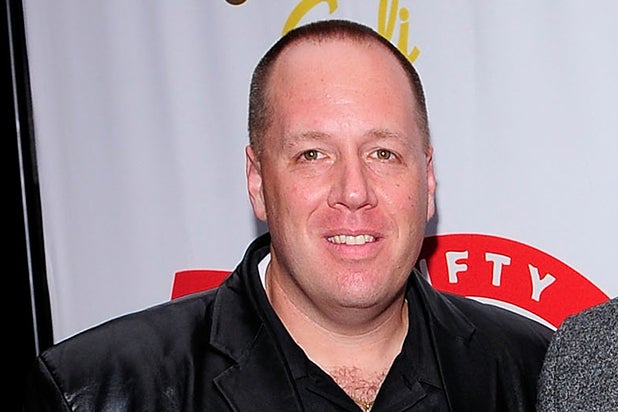 Atlas Music Publishing parted ways with CEO Richard Stumpf in January after an investigation into accusations of workplace misconduct, an individual with knowledge of the matter told TheWrap.

According to Variety, which first reported the news, Stumpf was fired “with cause” following the investigation of the accusations that Stumpf behaved inappropriately with women working at Atlas.

Stumpf has been replaced by Atlas COO and partner Phil Cialdella, who is serving as interim CEO.

Stumpf has made no public statements regarding his departure, but in 2020 he quietly incorporated a new company, Hawkeye Music Group LLC.

Stumpf didn’t immediately respond to a request for comment from TheWrap.