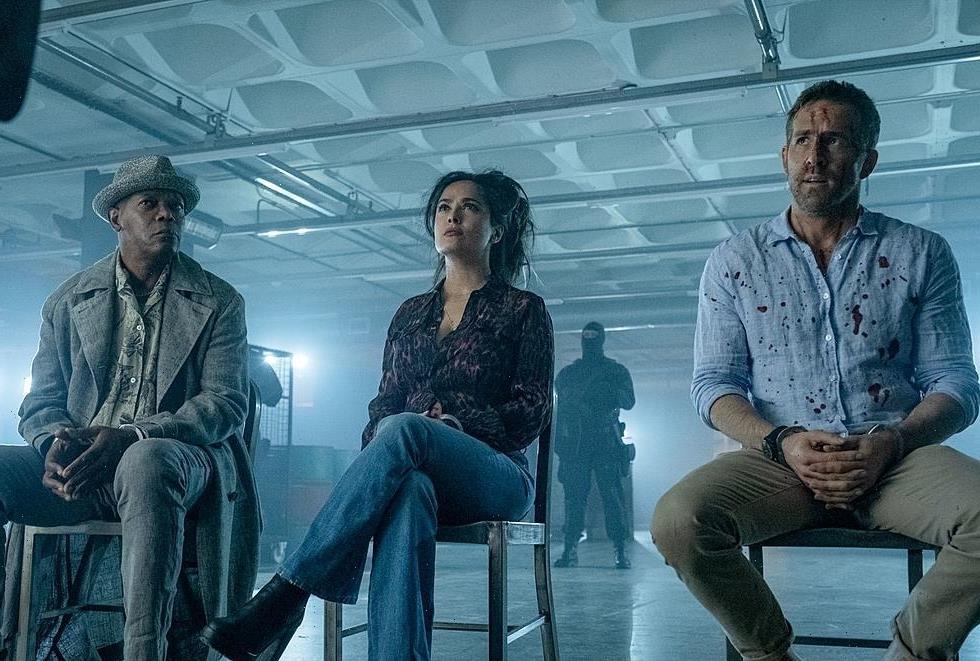 From the end of this month, Ascot Elite will assume the marketing and distribution of Impuls film titles, meaning it will account for a quarter of the Swiss cinema market share. In return, CH Media will put Ascot Elite acquisitions through its upcoming streaming platform oneplus.

We understand there may be a handful of job losses as a result of the streamlining operation, but some staff may also be retained.

Among the first titles Ascot Elite will take over from Impuls will be The Hitman’s Wife’s Bodyguard. The deal also includes Impulse’s library, with recent releases including Rian Johnson’s Knives Out.

Among first movies to be funneled from Ascot Elite through CH’s streaming platform will be Oscar-winner The Father, Guy Ritchie’s Wrath Of Man and Dev Patel starrer The Green Knight. The movies will get a theatrical release via Ascot Elite then play exclusively for a window on oneplus before being available elsewhere.

CH Media will also put some movies through its free TV channels such as 3+ and TV24.

Ralph S. Dietrich, Chairman of the Board of Directors and CEO of Elite Film AG said: “With CH Media, including Impuls Pictures films, we are joining forces with a high-profile partner that has entrusted us with the marketing of its extensive portfolio of first-rate films. We’re looking forward to collaborating with CH Media and putting the extensive experience both sides have to offer to use in order to bolster the position of both joint venture partners on the Swiss entertainment market.”

Roger Elsener, Managing Director of Entertainment and member of the Board of Directors of CH Media, commented: “We are very much looking forward to our partnership with the market leader Ascot Elite. For viewers of CH Media’s TV channels and users of our new streaming platform oneplus, that means a whole host of exclusive entertainment from the Ascot Elite catalog.”