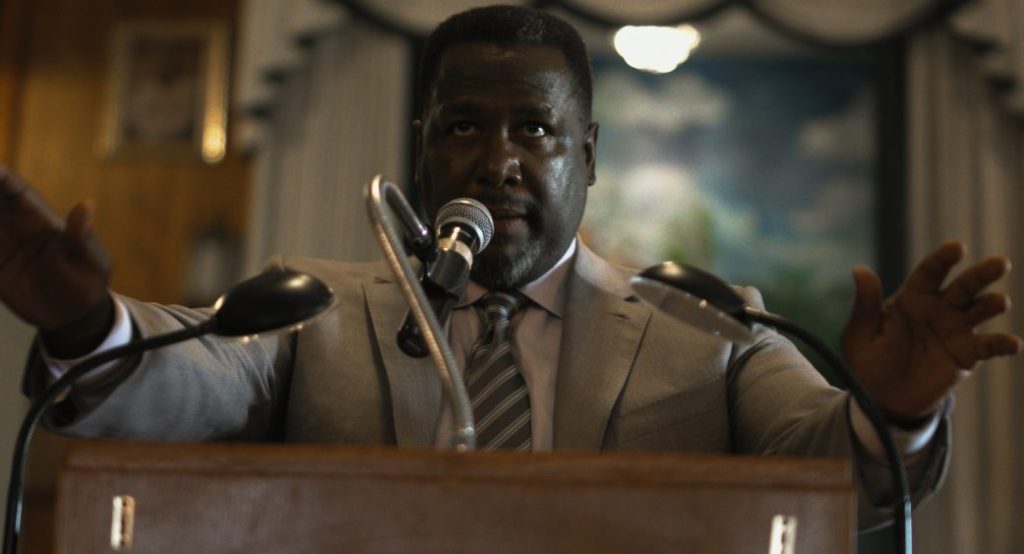 EXCLUSIVE: Ava DuVernay’s Array Releasing has added another title to their slate of films that champion people of color and women. This time it is the Tribeca Film Festival winning drama Burning Cane from 19-year-old filmmaker Phillip Youmans. Array has acquired the worldwide rights to Burning Cane and plans to release the film later this fall.

A New Orleans native, Youmans was only 17 years old when he made Burning Cane. He is currently an NYU film student and is the youngest director ever to have a film in competition at the Tribeca Film Festival and the first African American director to win the festival’s Founders Award.

“Through his exceptional film, Phillip Youmans has cemented himself as one to watch, one to cheer for, one to be proud of. He takes the complicated relationship between faith and addiction and delivers a nuanced glimpse with truly unforgettable characters,” said ARRAY President Tilane Jones. “Everyone at ARRAY fell in love with this beautiful film and this dynamic filmmaker. We’re delighted to share Phillip’s talent while showcasing Burning Cane as our 24th acquisition.”

ARRAY’s acquisition of Burning Cane is the third for 2019 following the critically acclaimed Ghanaian visual narrative The Burial of Kojo by Samuel Bazawule as well as the Sundance documentary Merata from Hepi Mita.

The deal was negotiated by Gordon Bobb of Del, Shaw, Moonves, Tanaka, Finkelstein & Lezcano on behalf of ARRAY and Jason Ishikawa of Cinetic Media who handled negotiations for Youmans.