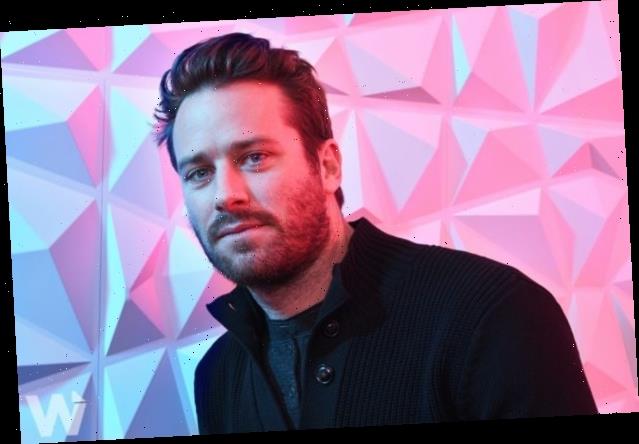 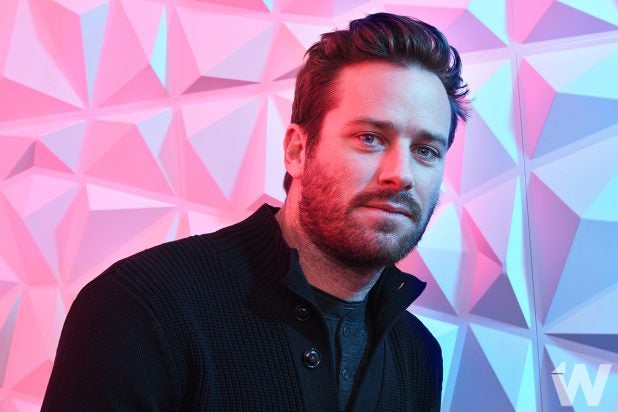 Photographed by Irvin Rivera for TheWrap at the Acura Studios

Armie Hammer has left the Paramount+ series, “The Offer,” according to multiple reports.

The series tells the behind-the-scenes story about the making of “The Godfather,” considered among the greatest movies ever. Hammer was set to play “Godfather” producer Al Ruddy. Variety was first to report the news about Hammer dropping out of “The Offer.”

Reps for Hammer and Paramount+ did not immediately respond to TheWrap’s request for comment.

Hammer dropped out “The Offer” a few weeks after he left the film “Shotgun Wedding” with Jennifer Lopez. His decision to leave both projects comes after leaked messages purporting to detail the star’s sex life, including a supposed interested in cannibalism and rape fantasies, surfaced on an Instagram account under the name House of Effie.

Hammer has vehemently deined the legitimacy of the DMs. “I’m not responding to these bulls– claims but in light of the vicious and spurious online attacks against me, I cannot in good conscience now leave my children for 4 months to shoot a film in the Dominican Republic,” the actor said in a statement earlier this month.

The real Ruddy will be an executive producer on the 10-episode limited series with Michael Tolkin, Nikki Toscano and Leslie Greif. Tolkin will write the series, which is based on Ruddy’s experience making the 1972 film. Paramount TV Studios is the studio.