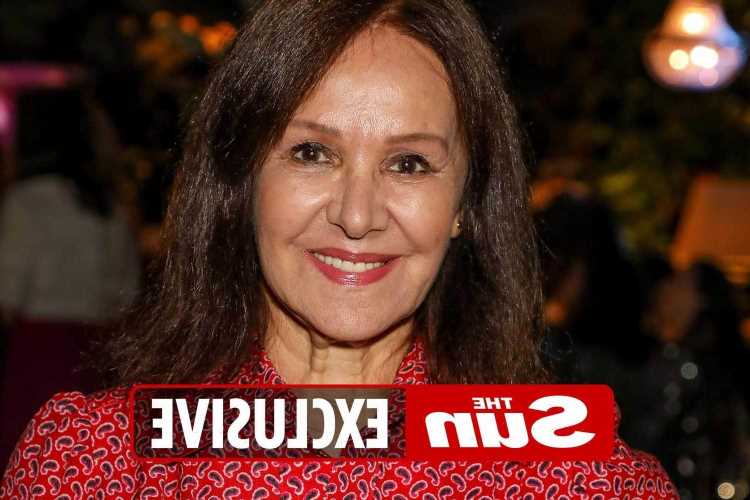 DAME Arlene Phillips is set to join the Dancing on Ice judging panel after shamed John Barrowman was shown the door.

The dance legend, 78, is in advanced talks about returning to prime-time TV for the first time since the BBC axed her from Strictly in 2009. 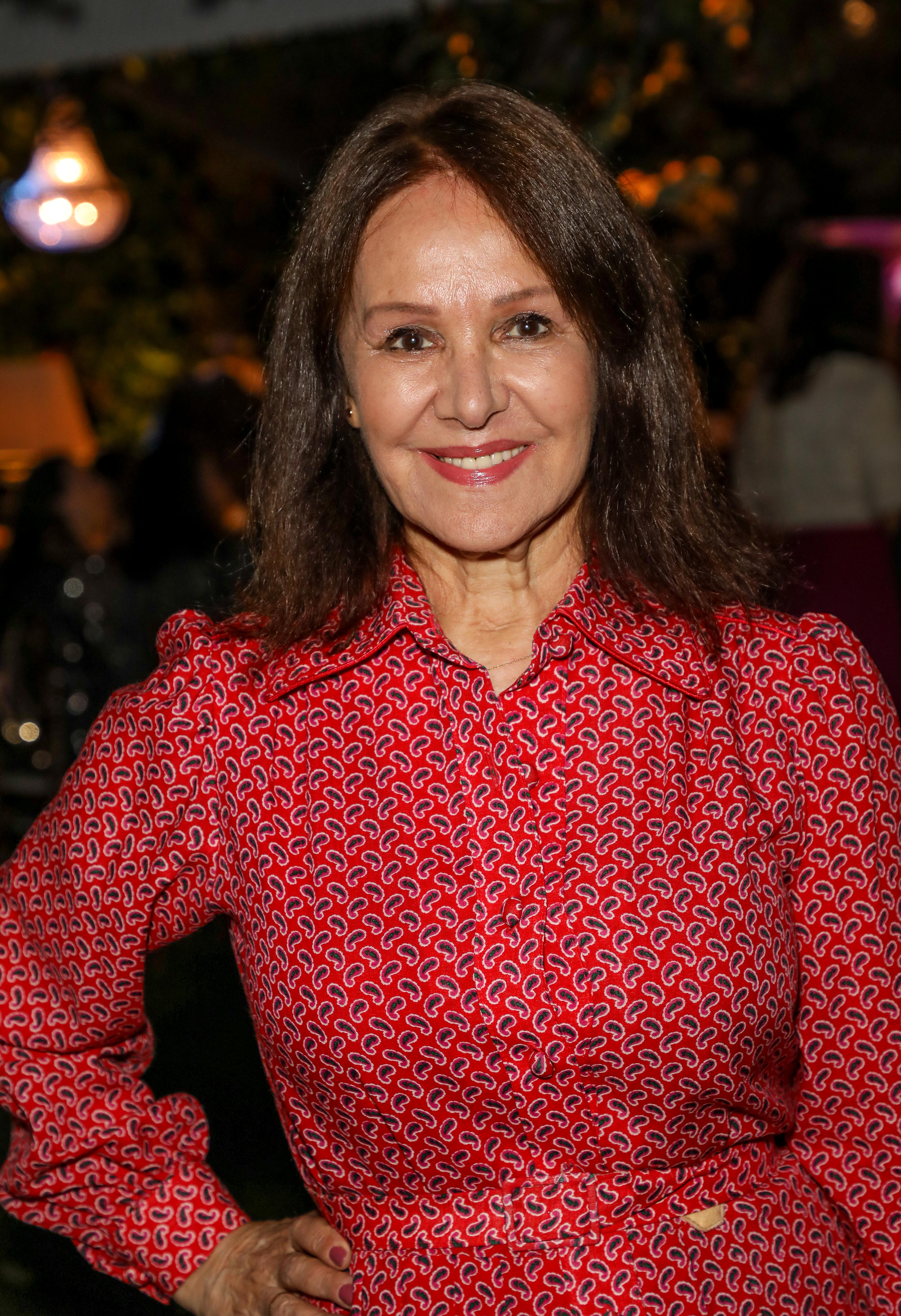 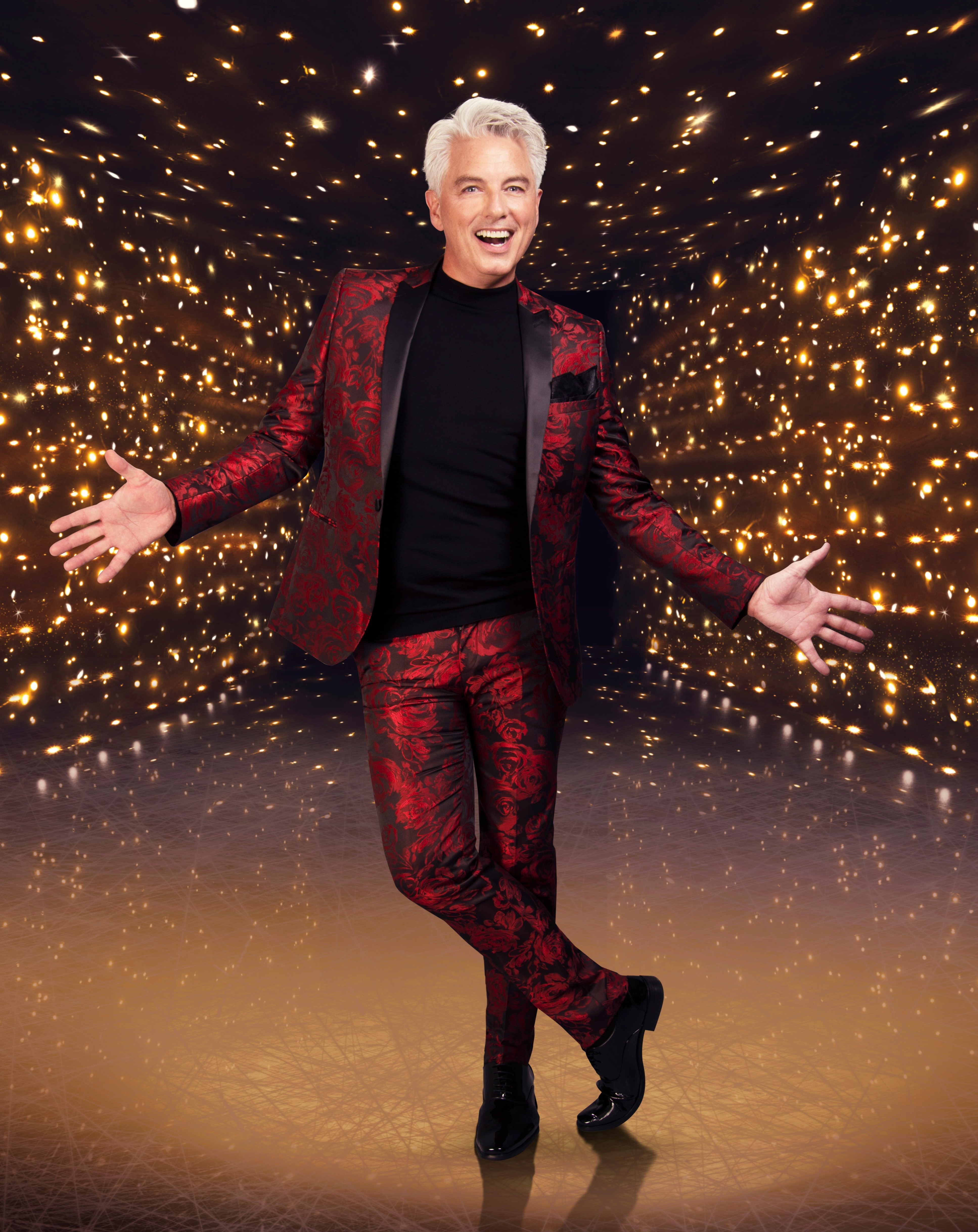 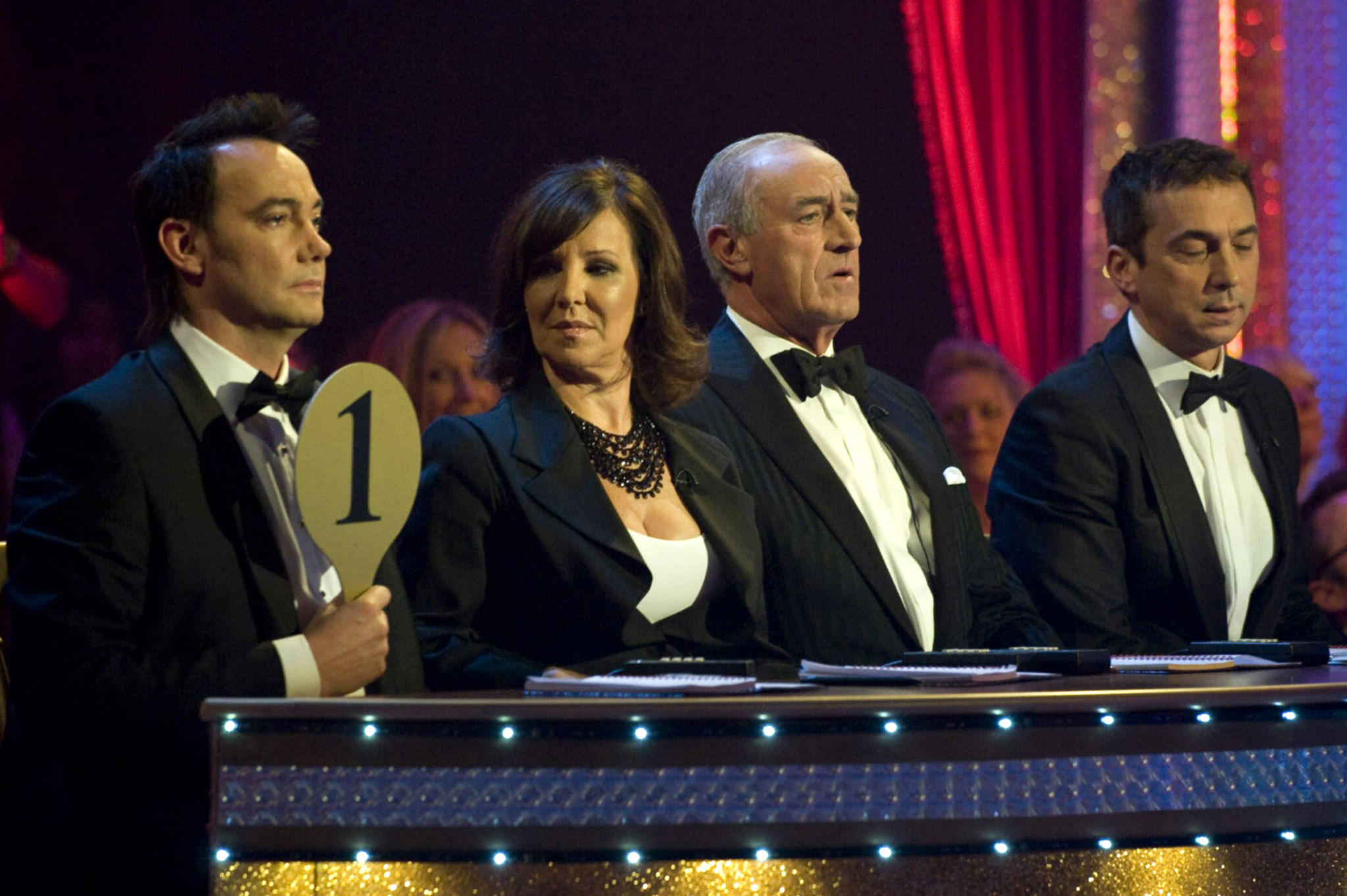 An insider said the choreographer’s experience was seen as a “huge asset” by ITV bosses.

Barrowman’s removal, exclusively revealed yesterday in The Sun, sparked instant rumours about who would be joining Ashley Banjo, 32, on the panel alongside skating legends Jayne Torvill and Christopher Dean, both 63.

A TV insider said: “The fact that Arlene is a mature woman with decades of experience in the dance world is seen as a huge asset for Dancing on Ice.

"In contrast to what people see as her harsh treatment by Strictly, ITV bosses see her seniority as a brilliant way to create a diverse panel of experts on the show.

“It means the DOI judges are now made of two men and two women spanning an extensive age range.”

Barrowman, 54, was given the boot from the panel after just two series.

It came as allegations resurfaced earlier this year that he flashed his privates at co-stars on BBC dramas Doctor Who and Torchwood.

Bookies Ladbrokes had a long list of potential replacements, including former Strictly pro James Jordan, 43, at 4/1 and ex-Spice Girl Emma Bunton, 45, at 6/1.

But Arlene has been secretly discussing the role with ITV producers for days and it is believed she is likely to sign on the dotted line within weeks.

It will mark a triumphant turnaround for Arlene, who was made a dame in the Queen’s birthday honours this year.

She was a judge on Strictly since its launch in 2004, alongside Craig Revel Horwood, Len Goodman and Bruno Tonioli — but was sensationally dropped five years later at the age of 66.

She was replaced by singer Alesha Dixon, then aged 30 and with just a fraction of her dance experience.

Many claimed Arlene was axed because of her age, which the BBC has always strenuously denied.

It sparked an angry reaction nationwide, with then Minister for Women and Equality, Harriet Harman, discussing the issue in the House of Commons.

Arlene has said previously: “I’ve never really been given a real reason. I don’t think I will ever know the answer.

“Certainly after Strictly I was in a very vulnerable situation.”

However she has continued to work in dance, and has no plans to retire any time soon. She said after becoming a dame: “I haven’t even thought about slowing down.

Certainly after Strictly I was in a very vulnerable situation.

“I feel so completely accepted that my age doesn’t stand before me.”

After Strictly brought in Shirley Ballas, 61, as a head judge, it was seen by some as a sign they had made a mistake getting rid of Arlene.

She has said she “loved every minute of judging”.

Arlene added: “I think people like me as a judge because I can be sharp, but I can also be loving. Above all, I’m fair and knowledgeable.” 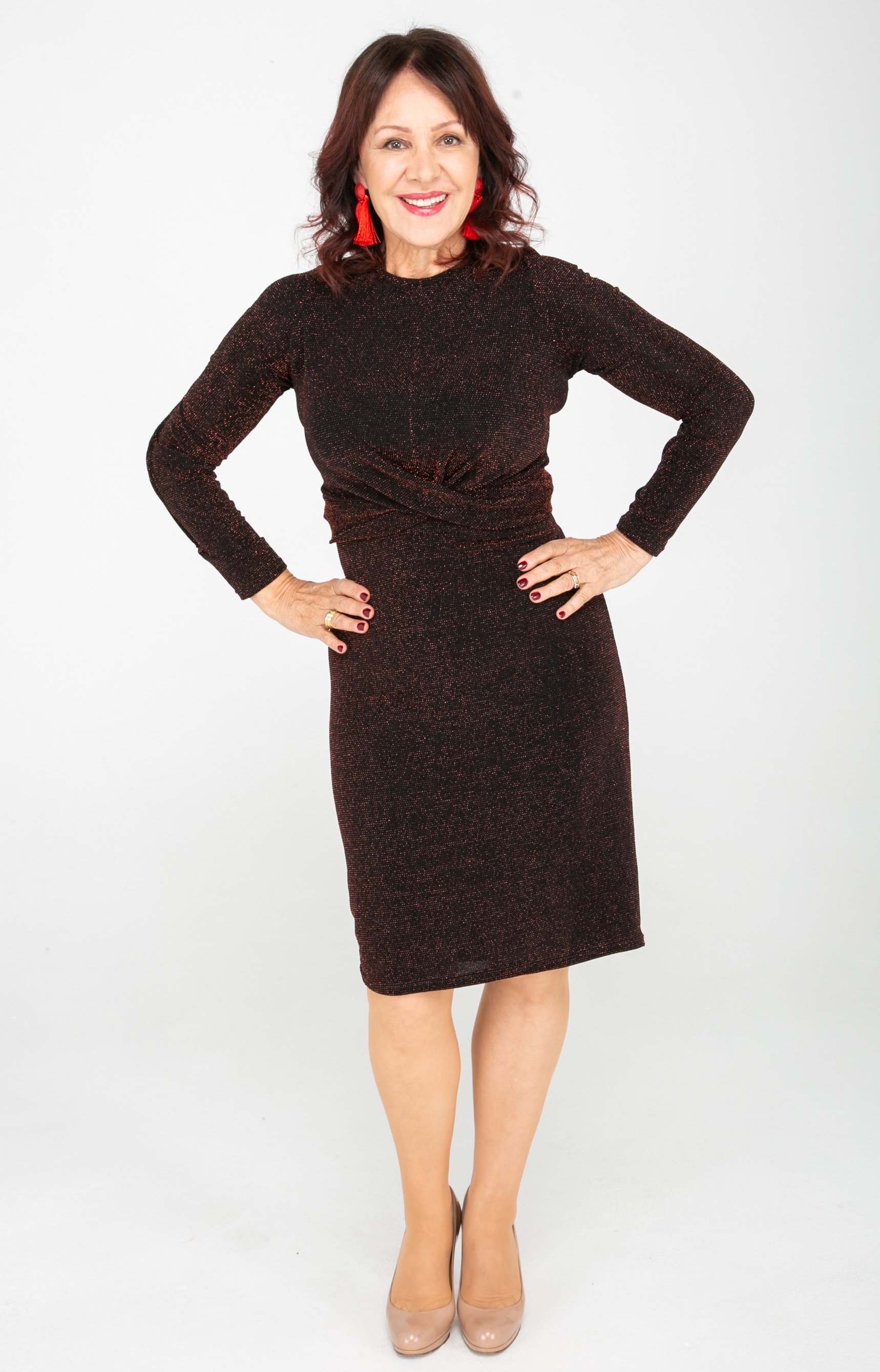 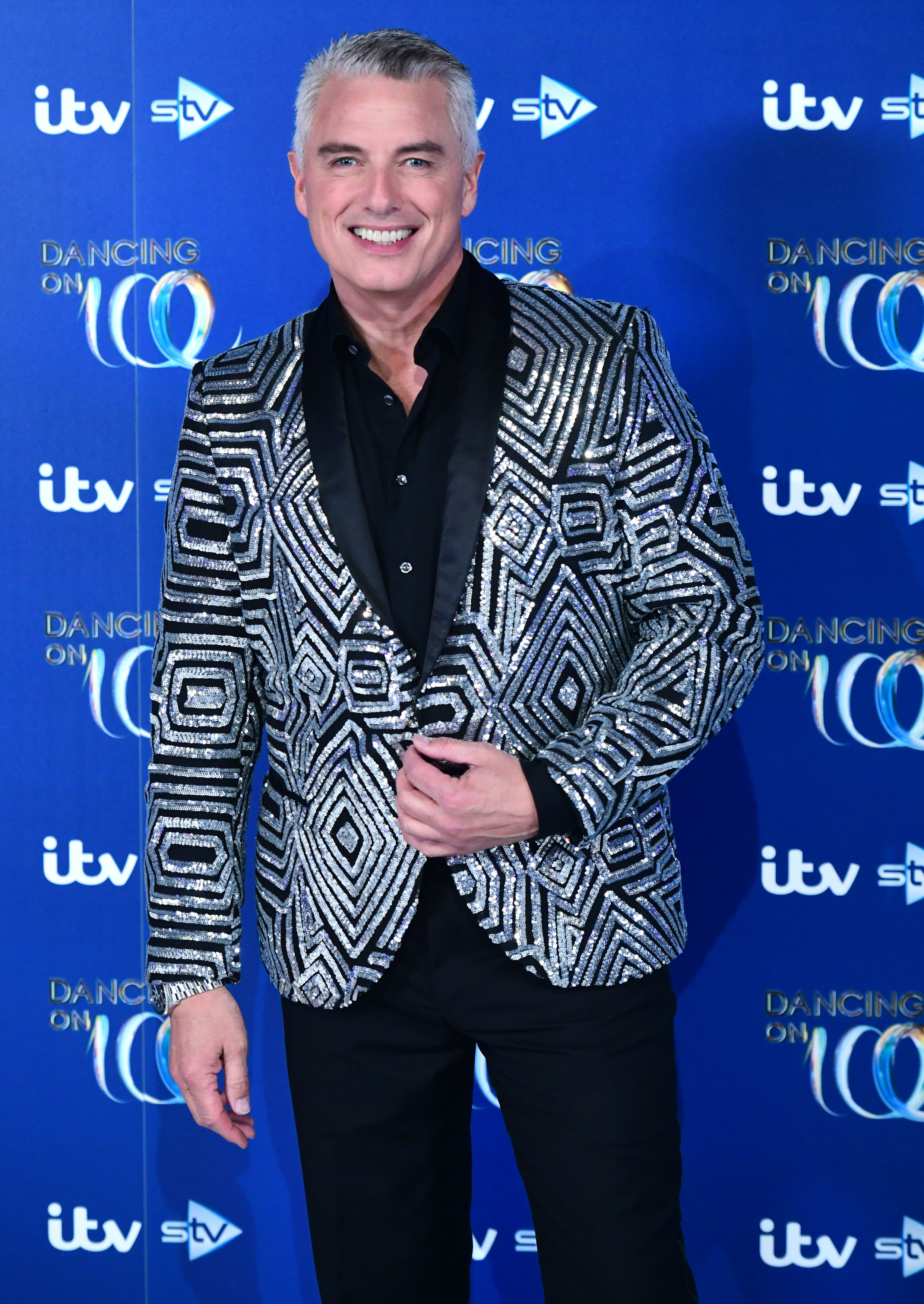