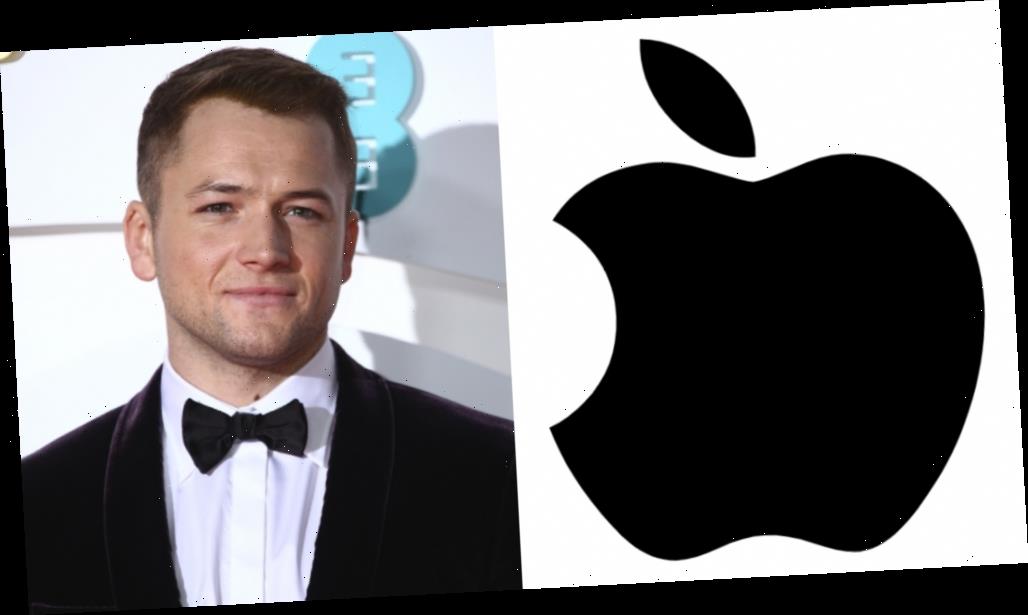 EXCLUSIVE: Apple has slotted into Tetris, the story of the groundbreaking video game that has Taron Egerton starring and Stan & Ollie filmmaker Jon S. Baird directing, I can reveal.

Egerton is playing Henk Rogers, a Dutch video game designer who first secured the rights to distribute Tetris on consoles, where it found popularity. He was heavily involved in a dispute that arose over the franchise’s copyright in the 1980s.

Cast is being finalized for roles including Russian software engineer Alexey Pajitnov, who first created the game, and the businessmen Robert and Kevin Maxwell. Pic is now in full prep ahead of a scheduled start date in early December in Scotland.

The film is being produced and financed by Matthew Vaughn’s Marv Films, with Leonard Blavatnik’s AI Film. Producers also include Gregor Cameron via his banner Unigram, which has tied up with AI Film (this is the first project from that pact), and Gillian Berry.

Egerton is repped by Range Media Partners and United Agents.