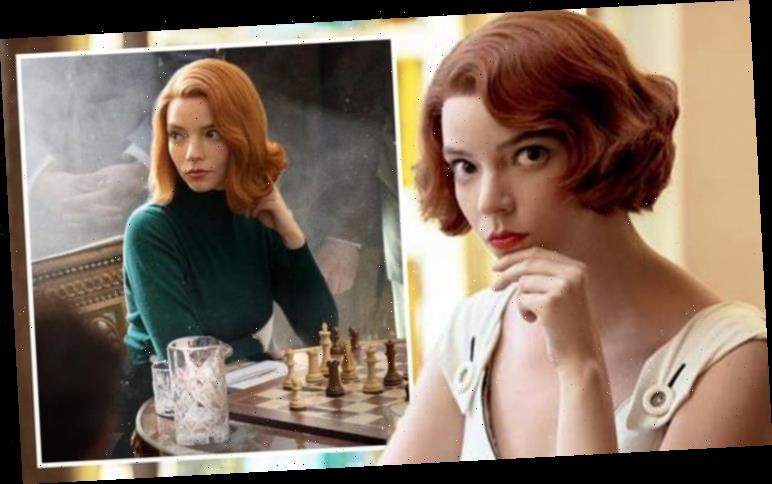 The Queen's Gambit: Anya Taylor-Joy stars in trailer for series

The Queen’s Gambit broke Netflix records after 62 million households tuned-in to watch the gripping show about orphan Beth Harmon (played by Anya Taylor-Joy) who becomes a world chess champion after batting off competition from many great names of the game. The show follows the girl from the age of eight to 22 as she battles various difficulties in her life to rise up the ranks in the prestigious world of chess. With many intrigued by the character, Anya Taylor-Joy has expressed she was “heartbroken” when she had to stop playing Beth.

The series follows Beth, who is orphaned in the 1950s and follows her journey to chess star as she grows up throughout her teens.

At her orphanage, she struggles to fit in but takes an interest in caretaker Mr Shaibel (Bill Camp) and his love of chess.

Slowly, he teaches her how to master the board game and her talent is soon recognised when she enters a regional competition in Kentucky in her teens.

The seven-part series follows Beth as she moves up through the ranks and the difficulties in life, such as drug addiction. 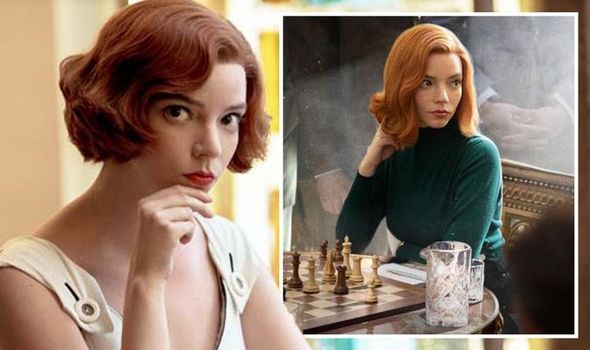 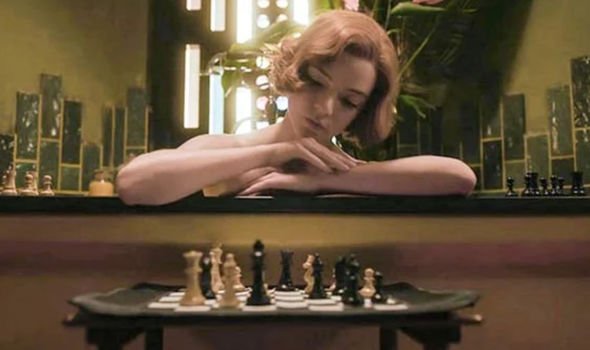 Now, the star behind the enchanting character has opened up on what left her “heartbroken” about Beth.

Anya explained how she felt Beth was the character she had “given the most” of herself to.

She recently commented:  “I didn’t realise until I met her that she was a voice I’d had in my head for as long as I remember.”

The 24-year-old even recognised some similarities in her and her alter-ego’s lives. 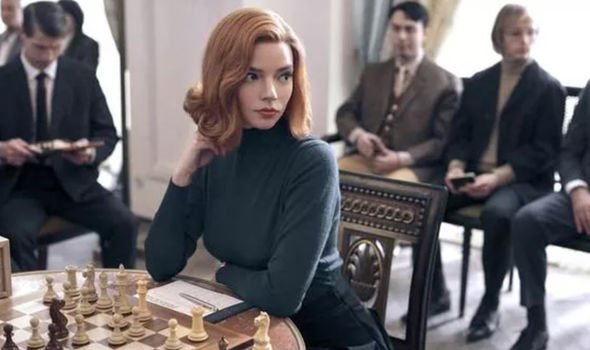 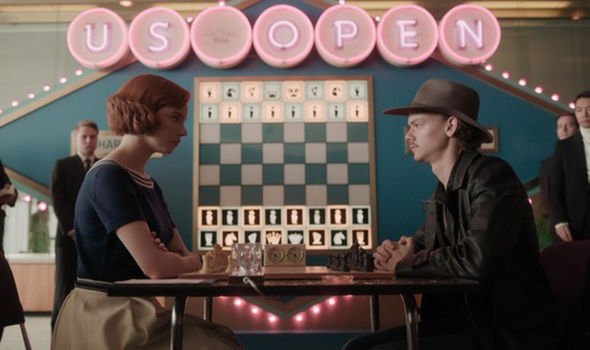 She explained: “I’m goofier and lighter-hearted than Beth – but we have a lot of the same struggles and at our core, we’re pretty similar.

“I was heartbroken when I had to stop playing her. I’m just glad I got to spend seven hours with her.

“If it had been a two-hour movie, I would’ve had to be dragged out kicking and screaming,” she joked to The Observer.

She also admitted something integral to her role which may surprise viewers.

Anya had never played chess before landing the part of the future world champion.

Luckily, she was taught the everything she needed to know and the show has since been credited for giving attention to the game.

Many watching were impressed with how accurate the scenes involving the much-loved activity are.

This is because the programme had consultants on board to make sure everything was portrayed as realistically as possible.

It’s not yet known if the show will return for another season after it was strongly hinted this would be the only offering to come from the series.

The Queen’s Gambit can be streamed on Netflix now.