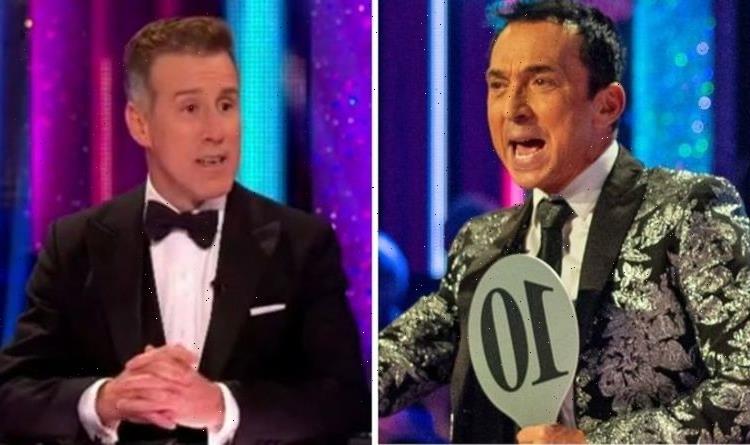 Fans and the other judges have welcomed the news, with many saying the 54-year-old deserves a spot on the expert table of hit show Strictly Come Dancing. He hung up his dancing shoes after competing in the series since it began in 2004. As one of the longest-serving professionals and a respected member of the BBC show’s team, many are looking forward to seeing him take Bruno Tonioli’s place on the panel, but if travel restrictions are lifted, Bruno could come back to the series.

Fellow judge Craig Revel Horwood said he was “over the moon” for Anton.

Phillip Schofield asked the 56-year-old when the show will be live, and he replied: “We go live at the end of September or the first week of October.”

“Surely the travel will be sort of back to normal by then?” Phillip pointed out. 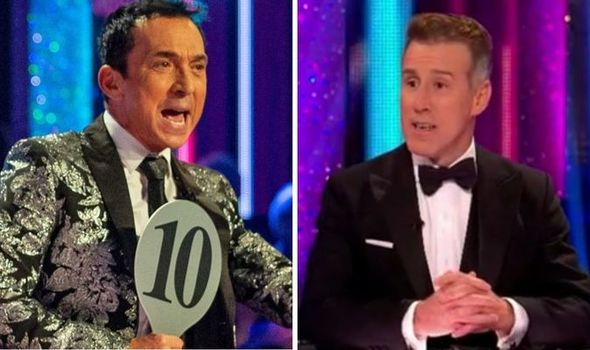 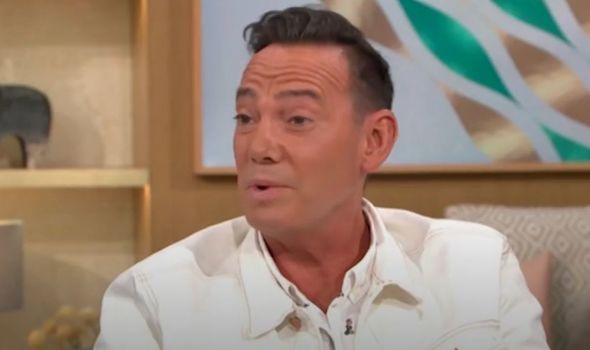 Bruno, who has been a judge since 2004, was unable to take part in last year’s series because travel restrictions meant the judge was unable to fly between the UK and America as he filmed Dancing with the Stars.

The series coincides with Strictly Come Dancing, and so he had to remain in the US to film.

Rumours suggested he would make a return to the BBC show this year as restrictions begin to ease, but with the confirmation that Anton would be taking Bruno’s place, Phillip questioned why the 65-year-old couldn’t travel later this year. 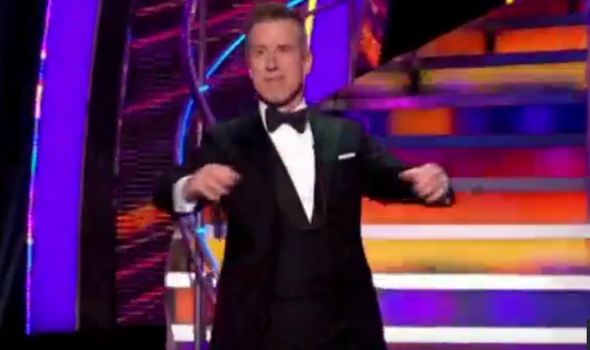 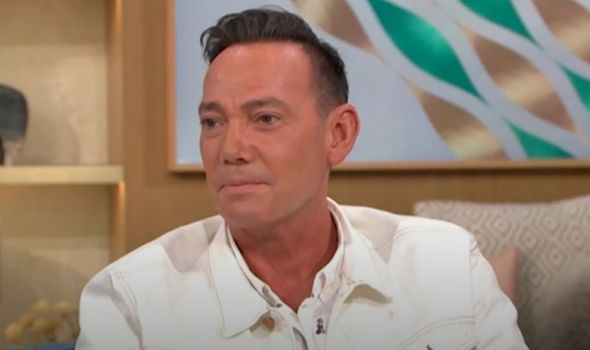 “Well you say that,” Craig replied. “But will it? It’s still risky whether or not masks are used.”

Phillip continued: “It seems early to make that decision.” Craig explained: “Well it had to be made in order to get the show on the road.

“You know, you have to make decisions in advance. And when it’s all up in the air and you’re juggling – you know, there was a lot of juggling with Strictly last year – so really I think it’s the best possible solution.

“Bruno’s not “out out” in that way, he may come back next year, who knows? But I’m so delighted to welcome Anton onto the panel.”

“Yes, he’ll be great,” Phillip agreed. Anton stepped in as a judge briefly last year, after Motsi Mabuse was unable to make some episodes.

He will now be joining her, Craig and Shirley Ballas, who will welcome a host of famous faces to the dancefloor later this year.

Speaking on BBC Breakfast on Friday, Anton said of his career move: “I can’t tell you how thrilled I am.

“Everybody knows how much I love the show, so just being involved in the show is an enormous thrill every year.

“And to be asked to come and judge for this year – I’m so delighted, it hasn’t sunk in yet, really.

“I can’t wait to get started and get on the panel and sit down with the three judges and watch the show unfolding in front of me.

Strictly Come Dancing is set to air in the autumn on BBC One.