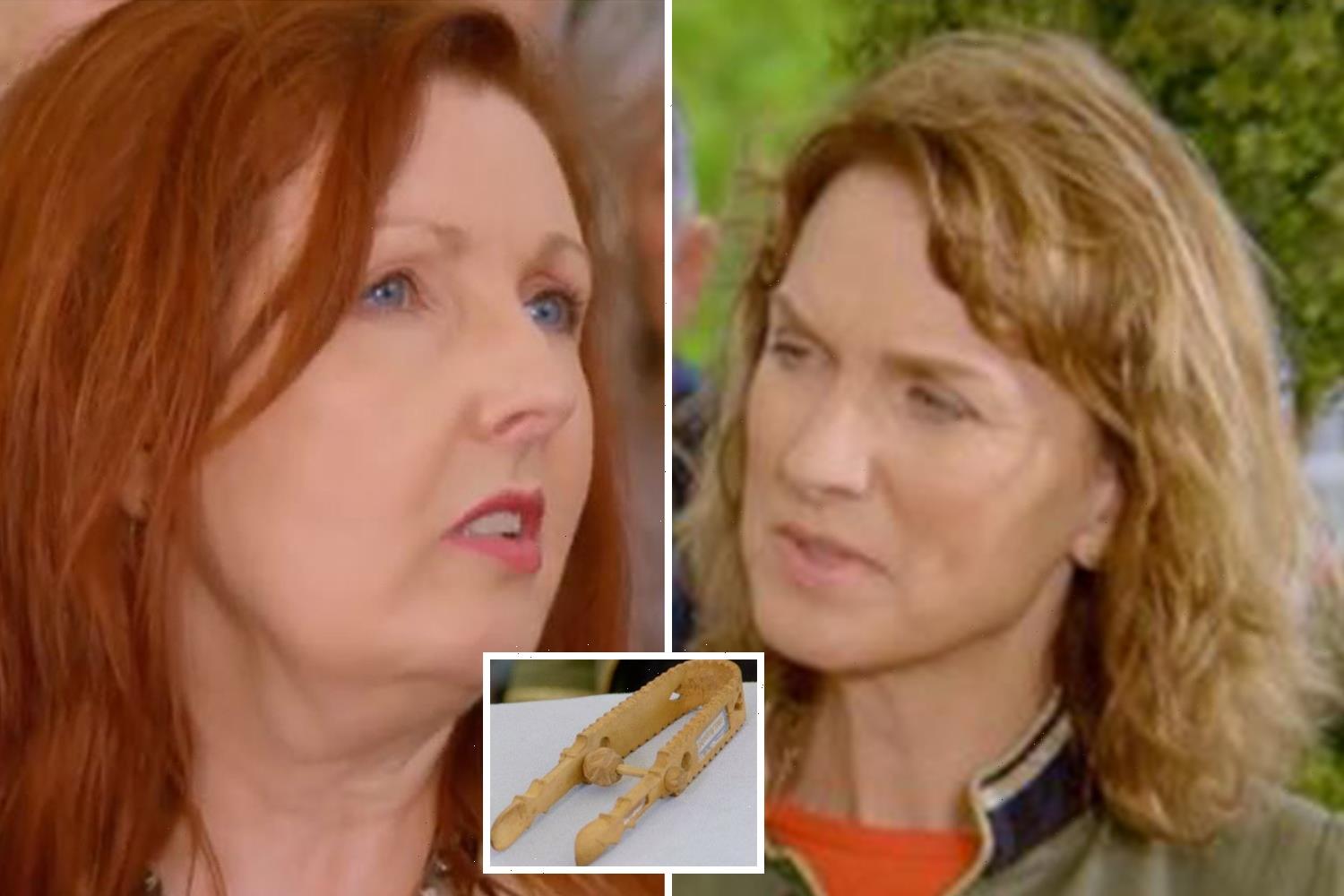 ANTIQUES Roadshow's Fiona Bruce was left flustered after being presented with "sugar nips" and had fans in hysterics.

Viewers saw Fiona play a game of "Basic, Better, Best" during Sunday's episode, where they took a trip to the National Botanic Garden of Wales. 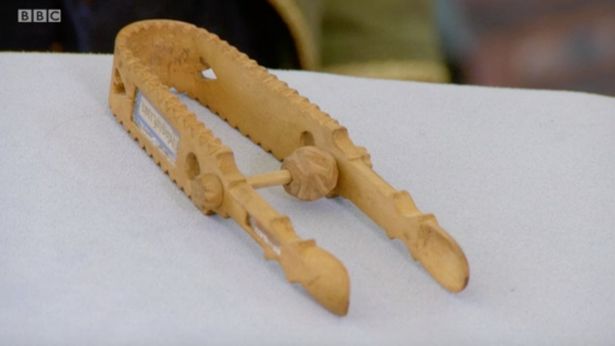 The presenter was shown three items and had to decide which of the three antiques held the most value.

She was shown a set of "sugar nips" – special tongs for handling sugar cubes.

“They’re carved from one piece of wood, and then they’re bent using steam, they use steam to bend them, and then there’s a post in the centre obviously, which makes them into little sugar nips. 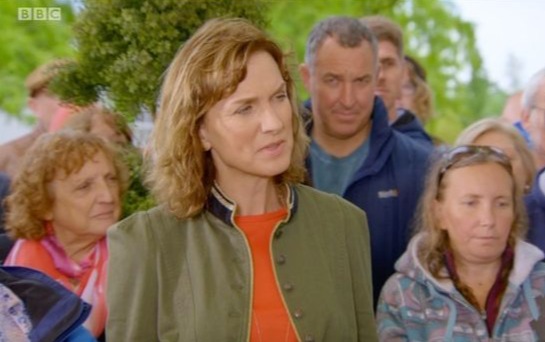 Lisa added: "These are unique to North Wales. You don’t find those in South Wales.”

Surprisingly, the sugar nips were the lowest value product as Lisa said: "They look incredible I know, but you can buy these for £80-£120.”

Meanwhile, the most expensive was a wooden carved spoon with intricate folk details. 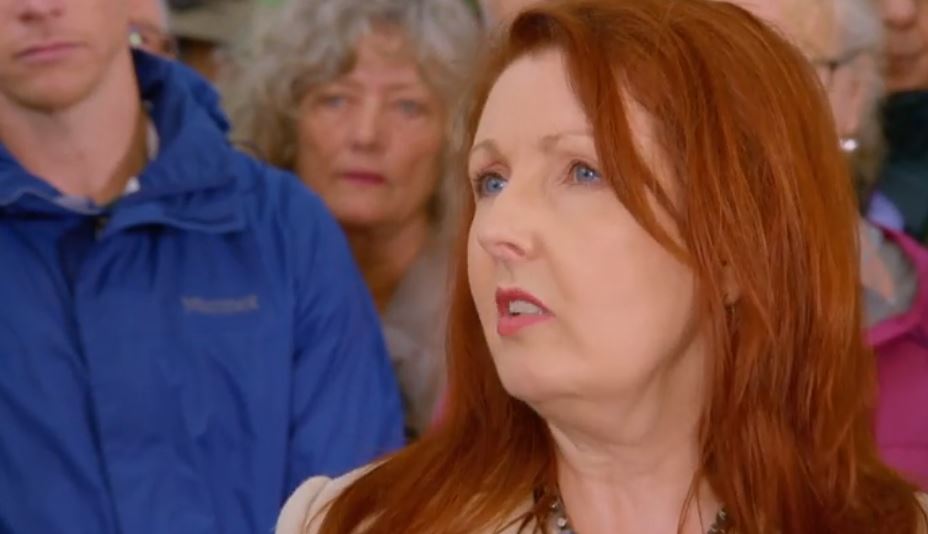 A second wrote: "Never thought I would hear the words 'Sugar Nips' on #antiquesroadshow @BBC_ARoadshow but it’s made my day."

Another joked: "Sugar nips? That’s what I call the Mrs."

Antiques Roadshow airs Sundays at 7.15pm on BBC One.