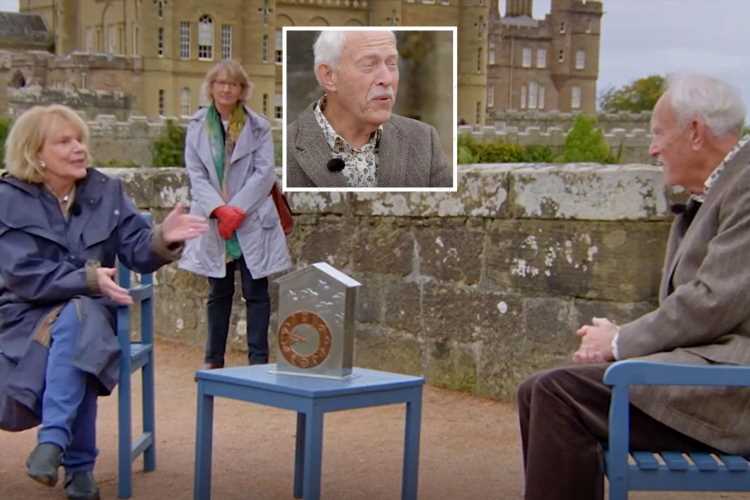 AN Antiques Roadshow guest was left gobsmacked after a rare clock TRIPLED in value.

In a classic episode from the BBC series, expert Judith Miller met a male guest who had brought in a striking silver and copper clock. 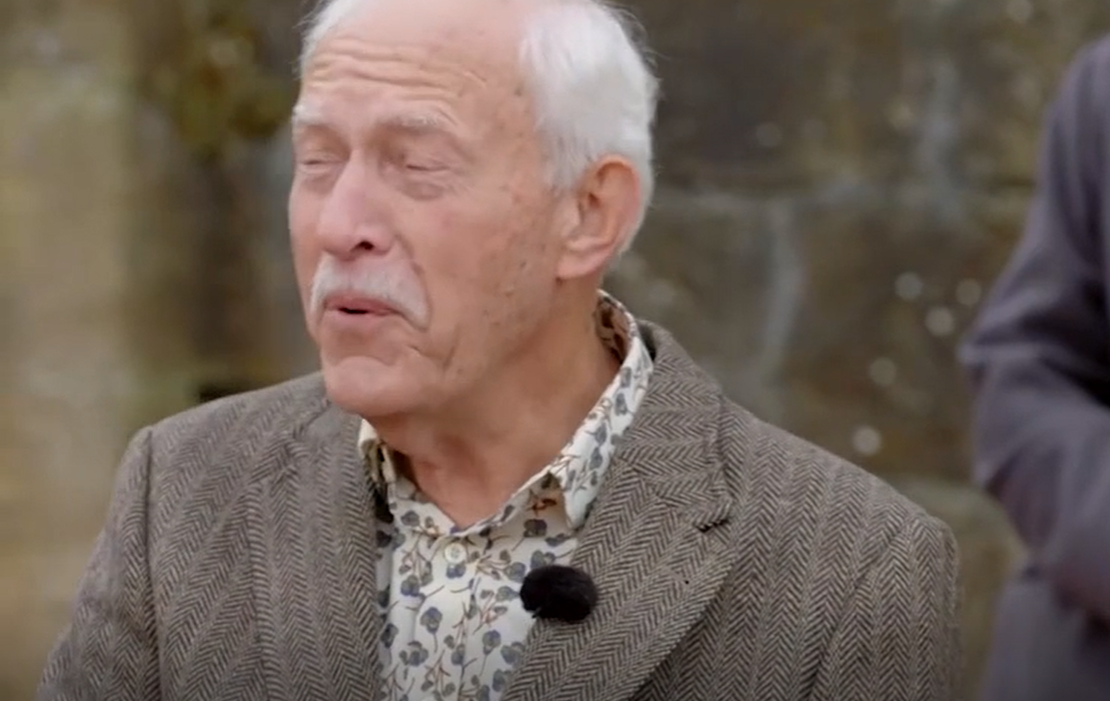 When she asked where he got it from, the man replied: "I got it at an antiques fair at Olympia in London. I thought 'oh that's lovely' and something that's very unusual and that was it."

Judith said: "It is very unusual, I've seen a tremendous amount of art nouveau and arts and crafts clocks in my time but I've never seen one quite like this."

She added that it was "such a stylish example" of that period, and said: "So about 1905, and what I think is so exciting about this period and this style, is that people were sick of Victorian style, they were sick of the over elaboration."

When she asked the man what had attracted him to it, he told her: "It looked quite classic, and I thought 'that would look nice on my sideboard'.

"It's actually been sitting on my sideboard for over 20 years and keeps good time."

Judith gave some details about the clock, saying: "Arthur Lasenby employed these great designers producing for Liberty's in London and this was high fashion and it would in its day have been very expensive.

make up your mind

"I think it is such a good example and the thing that I'm really excited about is this copper face being off centre, and these flying birds, it is so unusual."

Judith told him it was a good choice in 1998 and he replied: "Well I will continue to enjoy it." 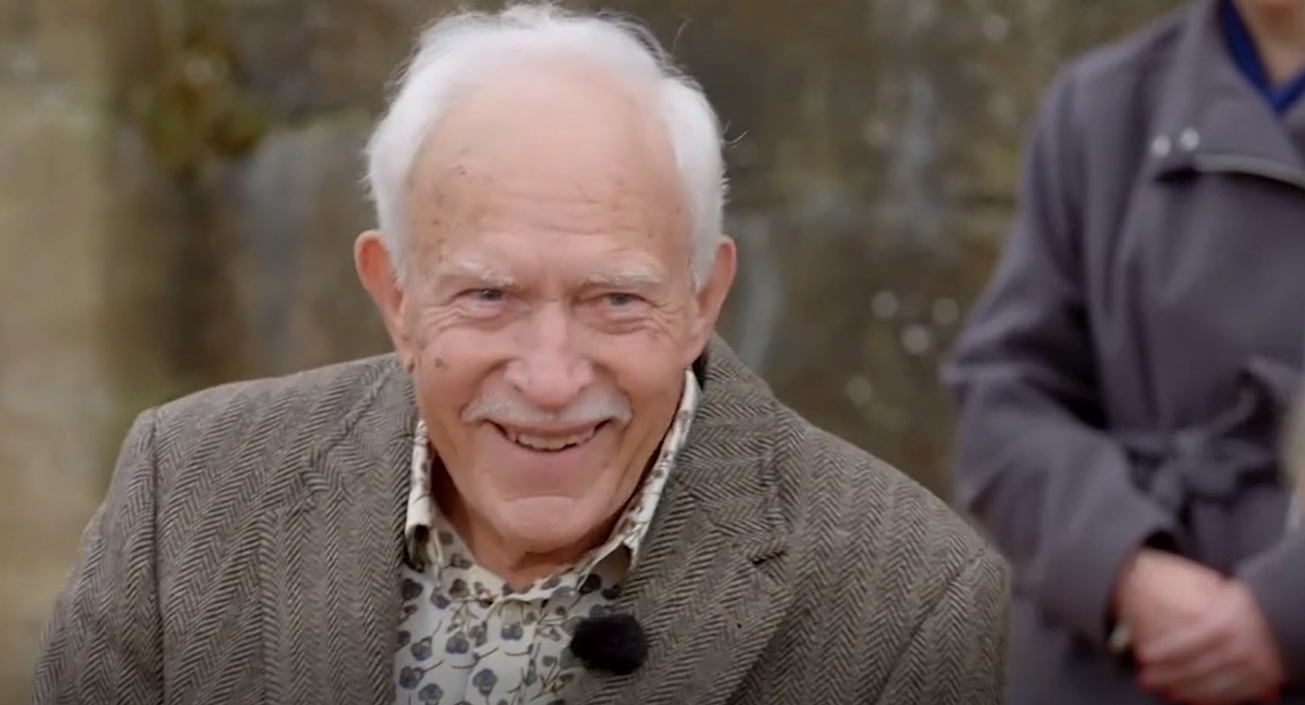