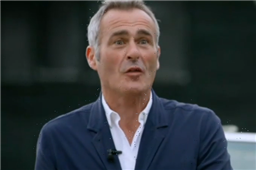 Paul Martin was left regretting two items he'd purchased after they sold for far less than he'd originally paid for them. 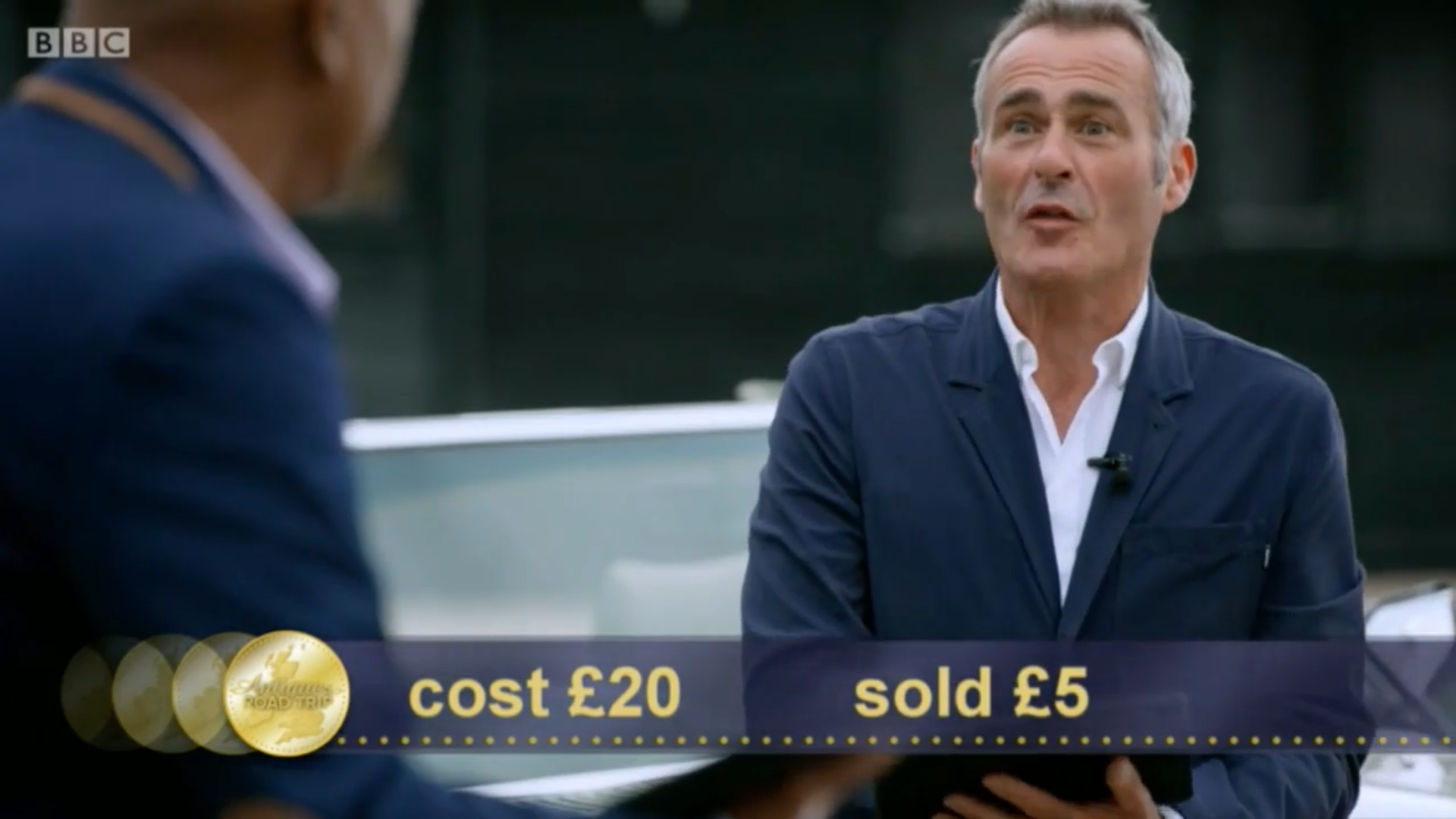 On a recent episode of the BBC show, the expert could not believe his eyes after finding out the selling price of the Morse switch and a box of lantern slides.

The expert initially chose to purchase the pair of items for a total of £100, with the 1920s Morse switch costing him £20 and the box of slides set him back £80.

However, when he tried to sell them for a higher price, he got the shock of his life.

The switch was sold for a measly £5, meaning not only did Paul not make any profit, he also lost £15. 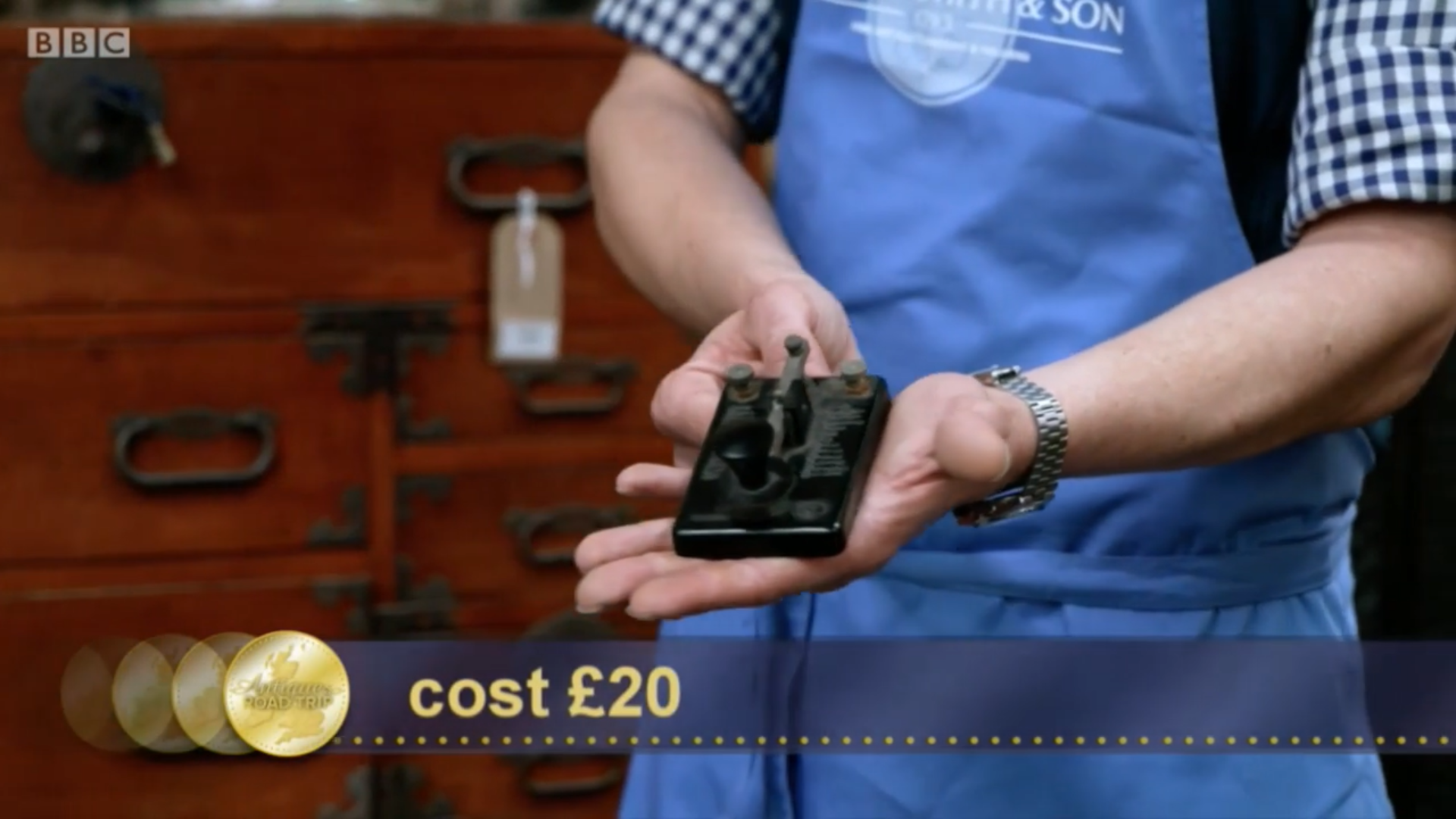 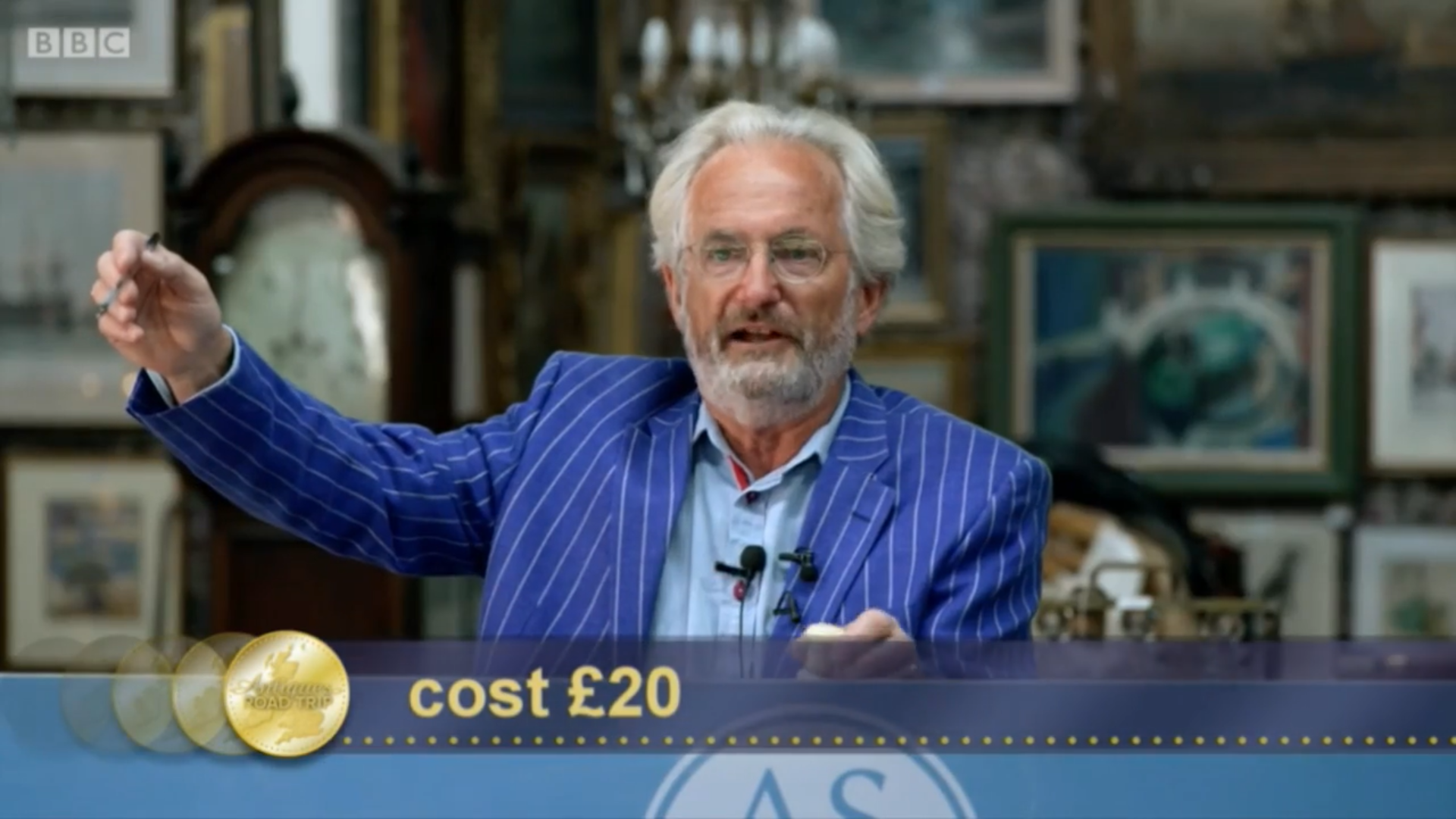 "They got that cheap!", he exclaimed, before adding: "Oh no, that was a dreadful start!"

Raj tried to console and responded: "It's just the luck of the draw.

"£20 is nothing, you wait until you start losing hundreds!" 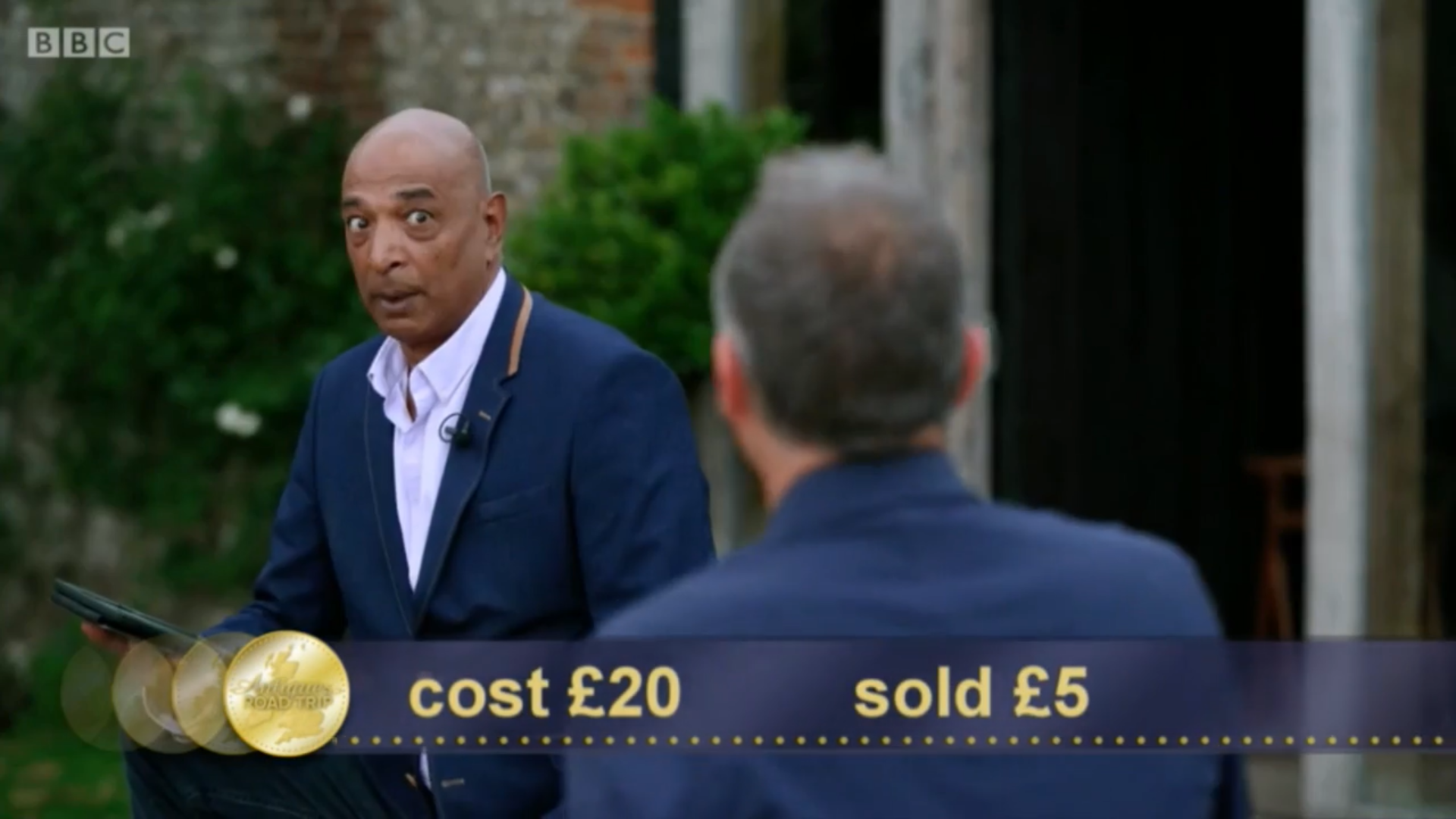 Earlier in the episode Paul explained where he had never seen a Morse switch before he decided to purchase one.

He shared: "It gives you everything you need to know with the Morse Code.

"So you can actually tap away in Morse Code and make up little messages."

The Antiques Road Trip is available to watch on BBC iPlayer.