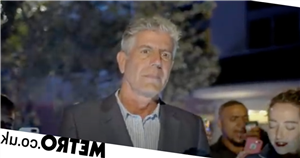 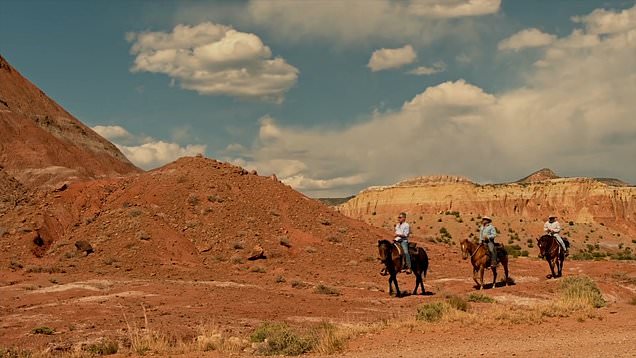 A new documentary about the late chef and writer Anthony Bourdain has sparked backlash after it emerged that the filmmaker recreated his voice using artificial intelligence.

Roadrunner: A Film With Anthony Bourdain is directed and produced by Oscar winner Morgan Neville, and follows the life and career of Bourdain, who died by suicide aged 61 in 2018.

While the film has received largely positive reviews, the methods used to produce narration from Bourdain have been branded ‘f***ed up’ and ‘ghoulish’ by critics.

In the documentary, artist David Choe reads aloud an email he received from Bourdain, beginning: ‘Dude, this is a crazy thing to ask, but I’m curious.’ 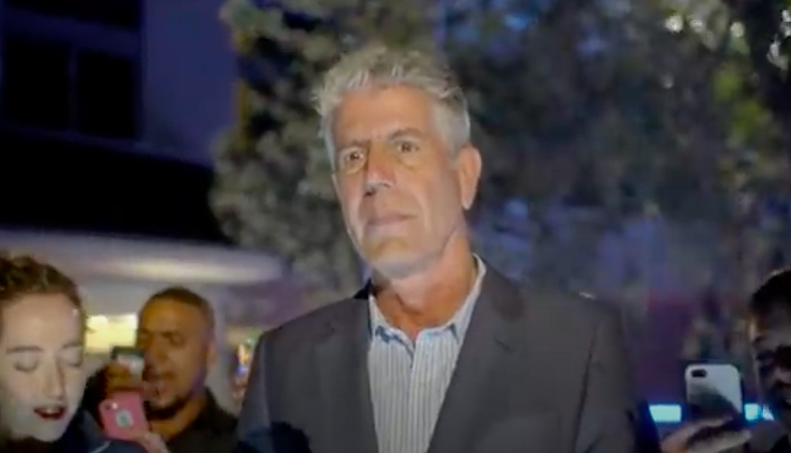 In an interview for the New Yorker, writer Helen Rosner asked Neville how he found footage of Bourdain reading his own email, to which Neville explained he gave a software company about a dozen hours of recordings to create an AI approximation of Bourdain’s voice.

He said: ‘There were three quotes there I wanted his voice for that there were no recordings of’, adding: ‘If you watch the film, other than that one you mentioned you probably don’t know what the other lines are that were spoken by the AI, and you’re not going to know.

‘We can have a documentary-ethics panel about it later.’

The practice has been called out on social media, with many people suggesting Bourdain would not have consented to having an AI model of his voice made.

‘I checked, you know, with his widow and his literary executor, just to make sure people were cool with that. And they were like, Tony would have been cool with that. I wasn’t putting words into his mouth. I was just trying to make them come alive.’

Neville, 53, won the best documentary feature Oscar in 2014 for his film 20 Feet From Stardom, and received critical acclaim for his 2018 Fred Rogers documentary Won’t You Be My Neighbour?

Bourdain first achieved fame with his bestselling 2000 book Kitchen Confidential: Adventures in the Culinary Underbelly, and went on to front the popular travel shows No Reservations and Parts Unknown,

The star, who was in a relationship with actress Asia Argento when he died, was also an outspoken advocate against sexual harassment and abuse in Hollywood and the restaurant industry.

On June 8, while filming Parts Unknown in France, Bourdain took his own life in his hotel room.