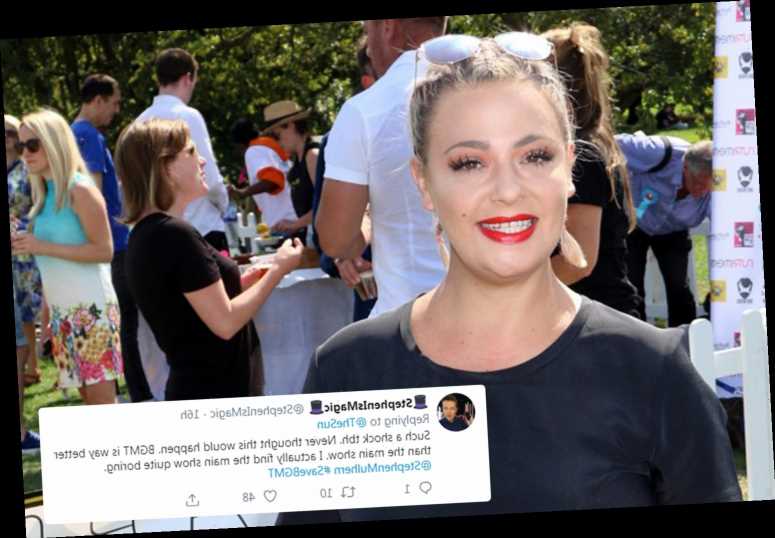 LISA Armstrong has liked a tweet branding Britain's Got Talent "boring" after she was "sacked" from the show late last year.

Lisa – who split from BGT host Ant McPartlin in 2018 – hasn't hid her feelings about being let go as make-up artist after nearly a decade on the show. 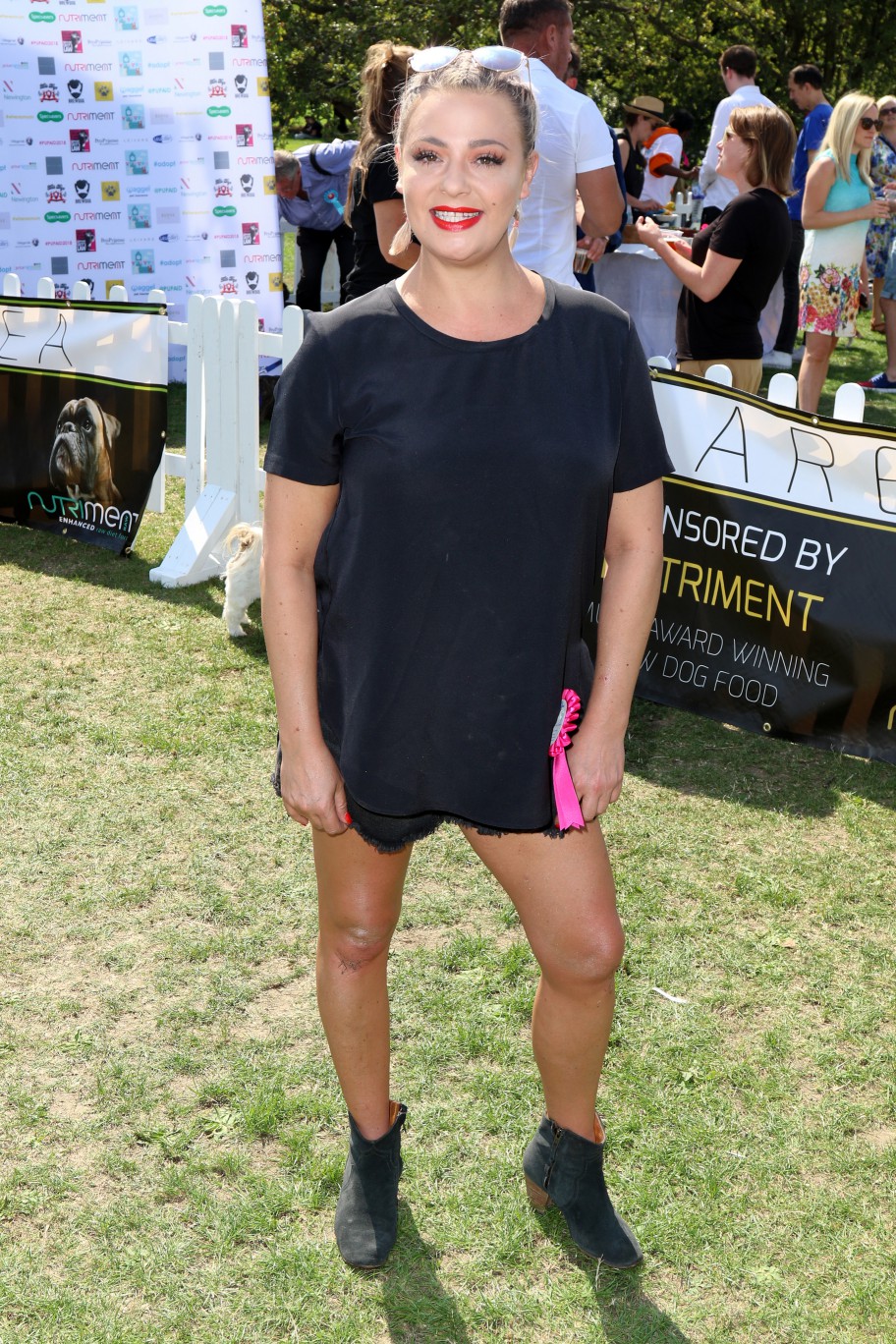 The tweet reads: "Such a shock tbh. Never thought this would happen. BGMT is way better than the main show. I actually find the main show quite boring."

This isn't the first time Lisa has seemed to agree with fans on Twitter by liking their posts.

When she was let go from the talent show, she liked a tweet saying saying the firing "takes the p***". 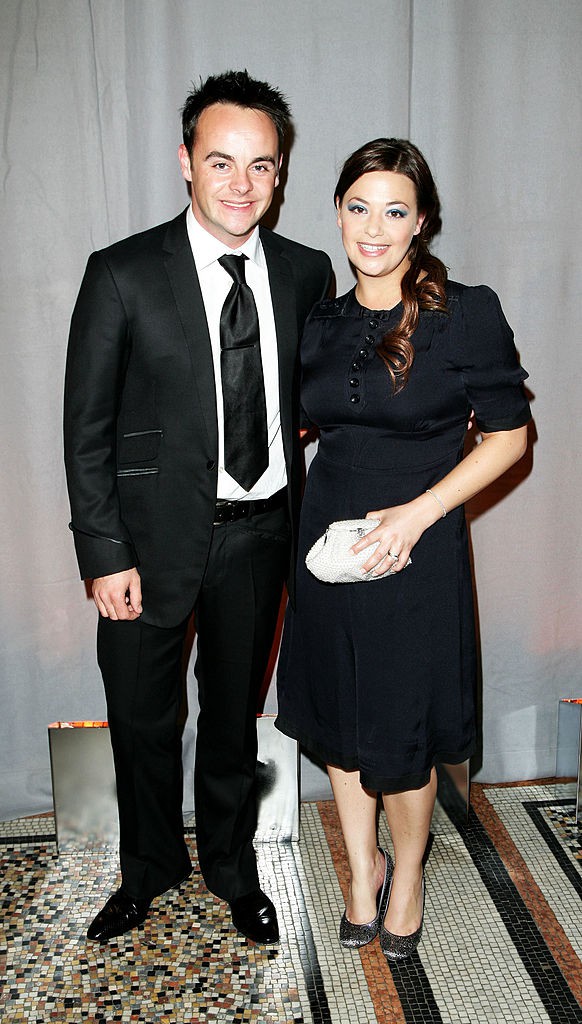 One angry fan tweeted her: "No one knows what went on behind closed doors, but to lose your job due to a breakup takes the p***."

Details of why their marriage broke down are not known at this time, though Ant checked into rehab for a prescription drug addiction shortly afterwards.

He has since found love with his personal assistant, Anne-Marie Corbett. 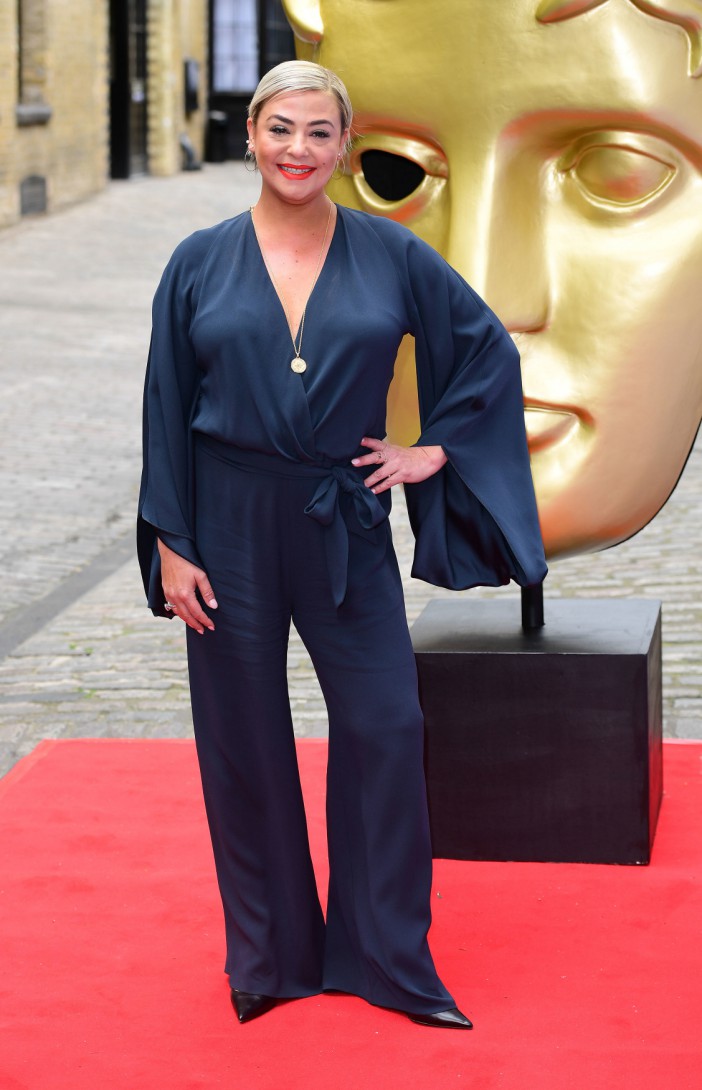 When news of the romance broke, Lisa liked a tweet slamming Ant McPartlin for his "disrespectful" claim that his new girlfriend "saved" him.

The tweet she liked wrote: "Ughhh I'm so uncomfortable with the whole gushing of Ant's new found love who has 'saved him', ok fine – but so disrespectful [to] Lisa Armstrong, who has had to put up with the worst of Ant for so many years #shortmemory".

She also liked another saying: "Absolutely disgusted at Ant's behaviour. My heart goes out to @lisaAmakeup the poor girl must be devastated #dignity #keepsmiling."

Lisa is now head of make-up and hair for BBC's Strictly Come Dancing.