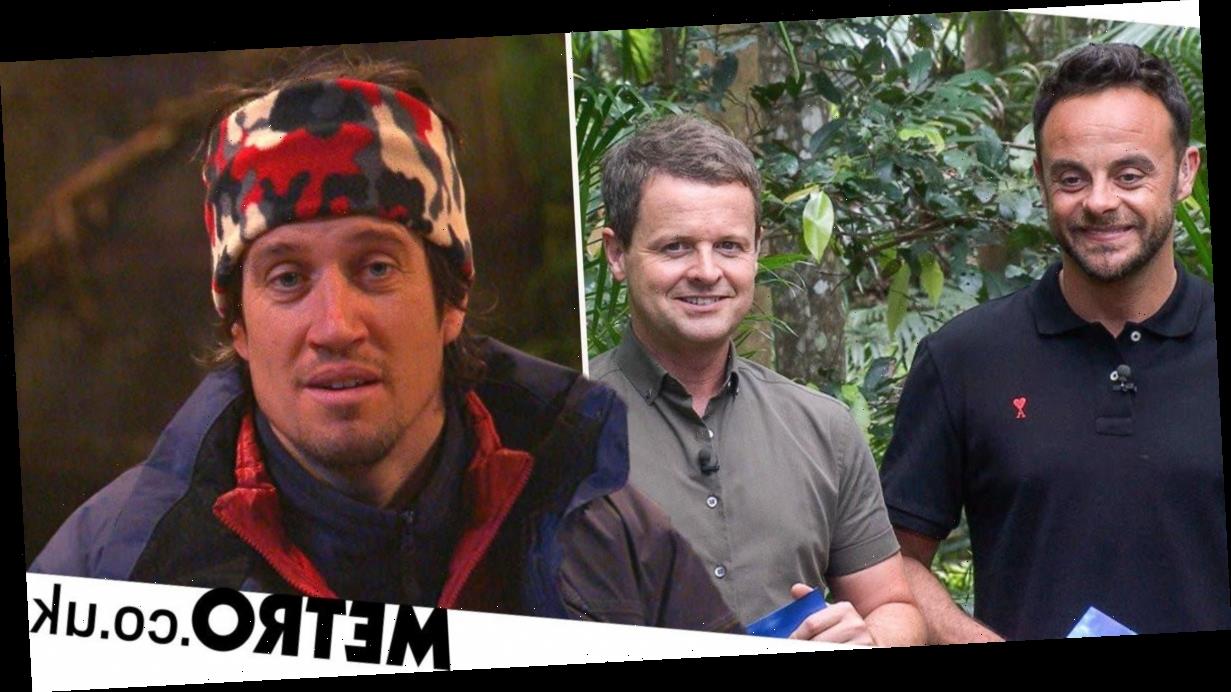 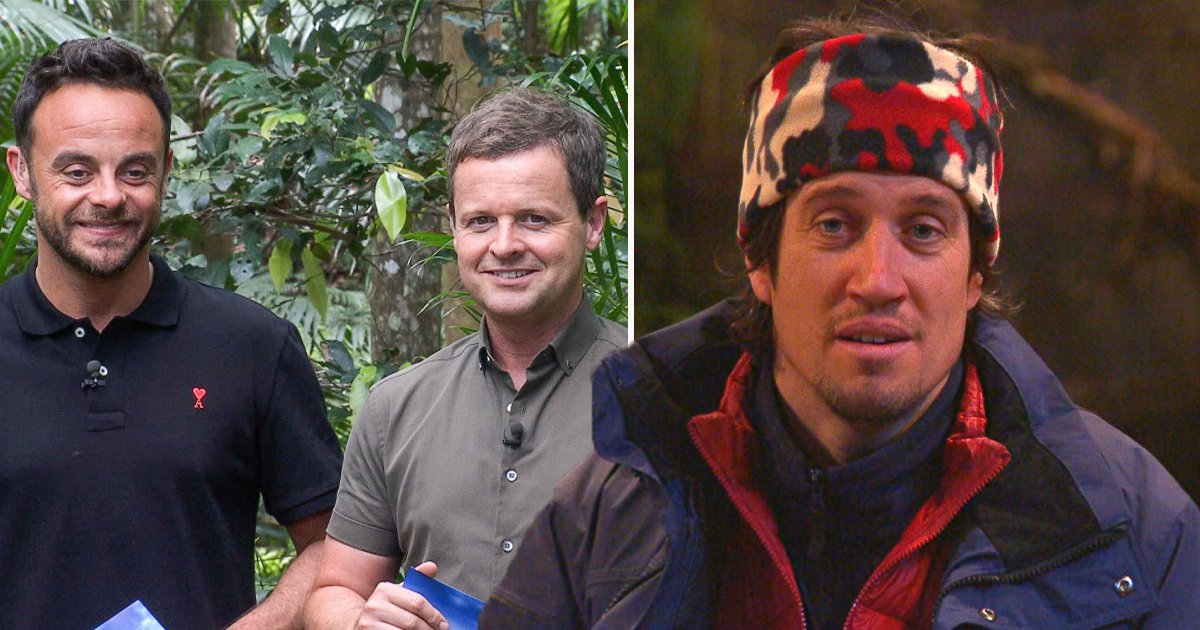 Vernon Kay has revealed he took so long to agree to I’m A Celebrity… Get Me Out Of Here because hosts Ant and Dec kept putting him off.

The Family Fortunes host came third in the 2020 series of the celebrity camp show, and admitted he had been asked for years but always said no.

But speaking on the Sweat, Snot and Tears podcast, Vernon revealed that his longtime pals told him that he would hate going on it.

And considering he said the exhaustion almost got to him during the series, they might have had a point.

‘I knew [it would be hard] because I’m quite good friends with Ant and Dec,’ he said.

‘We play golf on a regular basis. In previous years they’ve said, “Oh, it’s horrific, you don’t want to do what they’re doing”.’

Eventually though, Vernon was talked around, and despite the relocation from hot Australia to near-freezing Wales, he won over viewers.

One of the first people he contacted to prepare himself was Dec.

‘I’m quite competitive. I don’t like walking away from a challenge and not feeling like I gave 100 per cent and that’s the attitude I went in there with.’

It’s been rumoured that I’m A Celeb may continue its stay in North Wales this year, with restrictions around travel still tight coming in and out of both Australia and the UK.

Gwrych Castle, the landmark used instead of the jungle, has reportedly been reserved by the team for 2021 to ensure there’s a location for the new season.

I’m A Celebrity is due to return on ITV later this year.