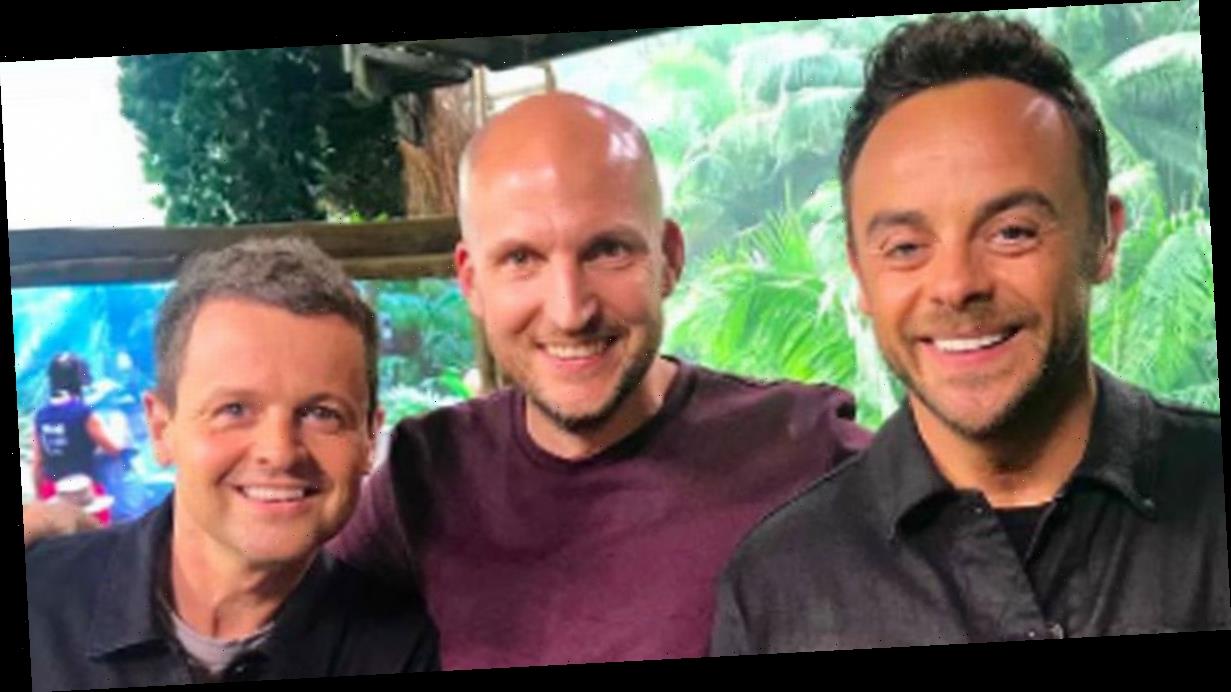 The Geordie duo are used to taking the mick out of each other on hit shows I’m A Celebrity Get Me Out Of Here, Britain’s Got Talent and Saturday Night Takeaway.

But the nation’s darlings couldn’t have achieved their success without the help of top scriptwriter Andy.

Milligan, a fellow Geordie, has worked closely with the dynamic duo for over a decade, tailoring their jokes to gain maximum effect.

And it is understood Milligan plays a crucial role in writing fresh material to make sure the best mates stay at the top of their games.

This year’s I’m A Celebrity saw Ant and Dec back to their best, just over two years since Ant’s driving incident threatened to derail their careers.

But spotlight-shy Milligan is one of the main brains behind TV’s golden pair, having worked with them for 12 years on various award-winning shows.

Milligan also co-wrote their best-selling autobiography and is credited as being the double act’s only full-time writer.

The Mirror revealed that Milligan actually sleeps all day and then goes to work around midnight to create new gags for Ant and Dec’s shows, particularly I’m A Celeb.

Ant and best mate Dec, both 45, arrive at 3.30am and record some voiceovers, then have a meeting with Andy and other writers for gag ideas.

The duo watch clips from the show at around 4.30 am, then have a script meeting and hone the gags at 5.30am.

After a quick run-through to perfect comic timing, they are on air at 7am.

Milligan rarely speaks publicly and his Twitter profile says modestly: “Written all things Ant and Dec for a canny while.”

A source revealed: “It might be Ant and Dec on screen, but off it they regularly work as a trio and it is Ant and Dec and Andy.

“The boys have him involved in all of their big shows – Takeaway, Britain’s Got Talent and I’m A Celebrity – and haven’t made a project without him in more than a decade.”