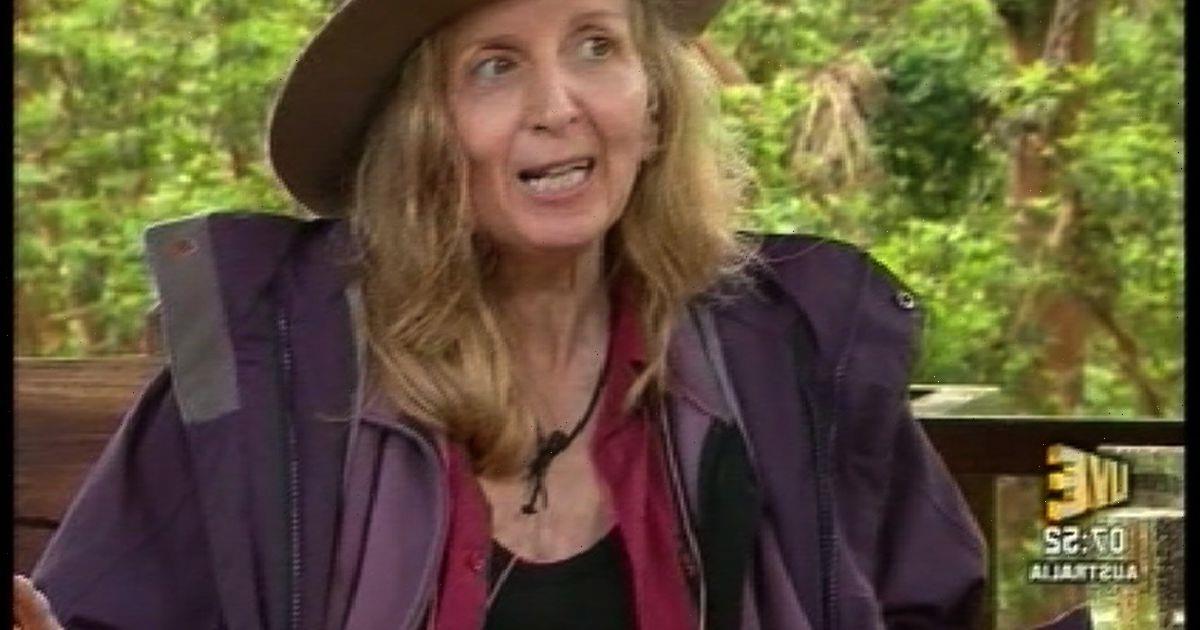 Gillian McKeith's daughter Skylar thought her mum would be "besties" with I'm a Celebrity… Get Me Out of Here! hosts Ant McPartlin and Declan Donnelly after her jungle stint.

The Scottish television personality and writer, who is known for her expertise in health and nutrition, entered the famous Australian jungle in 2010.

Starring in the show 12 years ago, Gillian is widely remembered for fainting during a live BushTucker trial – but her daughter Skylar remembers something else.

Skylar, 28, who works as an immigration lawyer, thought her mum would leave the jungle with Ant and Dec as her new "besties".

"Well, they don't get to chat with Ant and Dec," Skylar revealed in an exclusive chat with Daily Star.

She added: "I thought like she was going to be besties with Ant and Dec by the time she got out."

So when her mum returned home from Oz, Skylar – who was just 16 at the time – was confused as to why Ant and Dec weren't her mum's new pals.

Skylar then revealed that her mum admitted a little known secret to her which left her completely taken aback.

Viewers watching on at home will likely presume that Ant and Dec mingle with the cast a lot more than they do, but Gillian's daughter explained how her mum told her "they [the campmates] don't even really have any interaction with them [Ant and Dec]".

"I was really surprised about that," she admitted.

Skylar is an immigration lawyer who specialises in business and entertainment industry immigration.

She explained to us that she has many famous clients such as actors, musicians and other high profile figures.

Daughter of mum Gillian and dad Howard Magaziner, her younger sister Afton is 22 years of age and works as an actress.

I'm A Celebrity… Get Me Out Of Here! continues nightly on ITV1 and ITVHub.