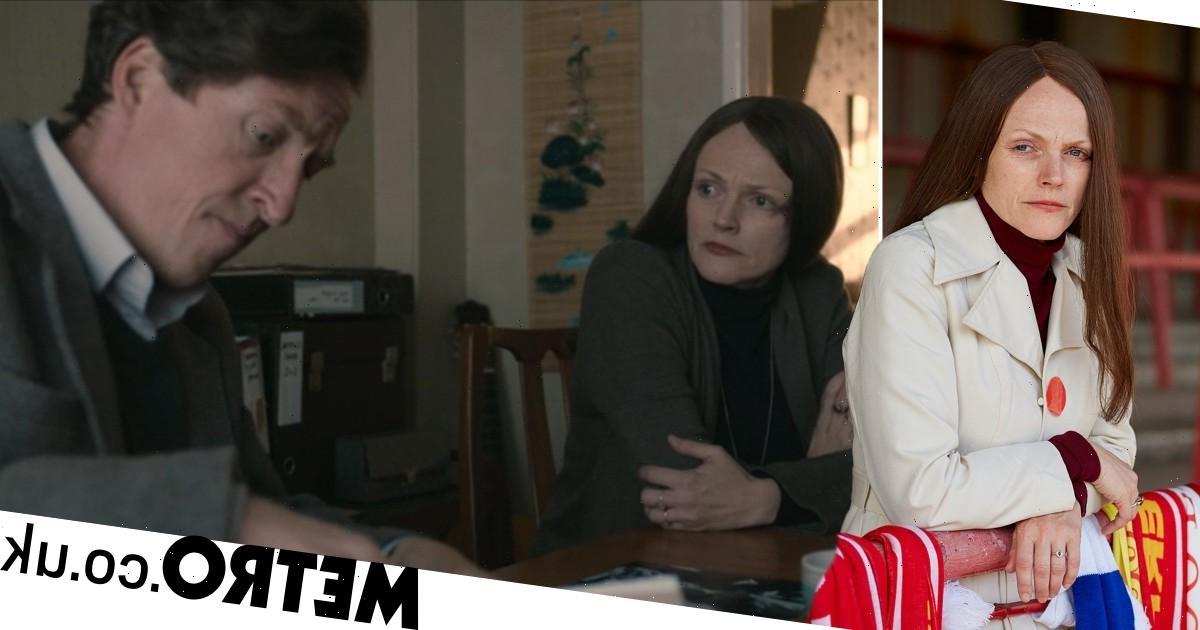 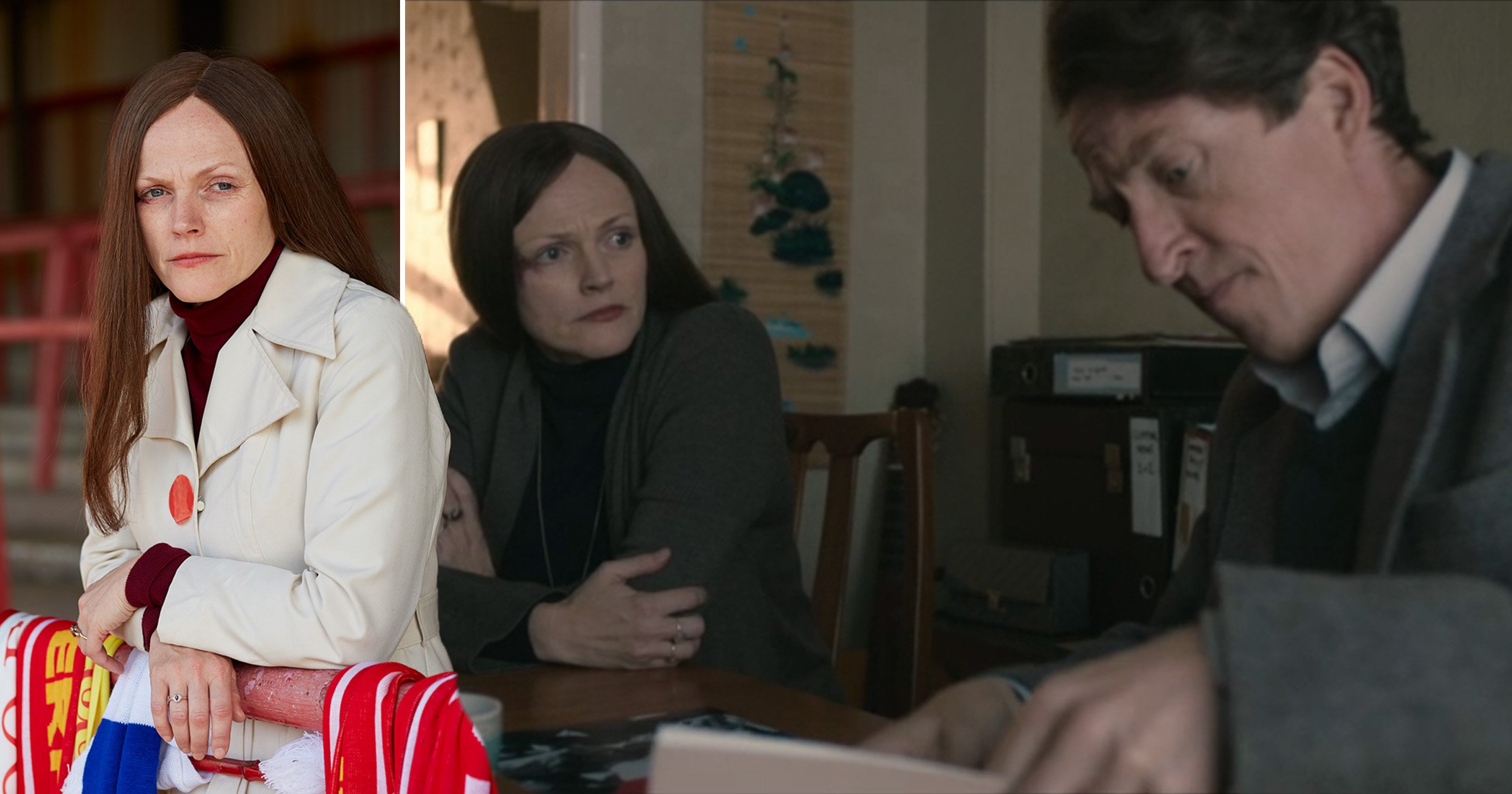 Viewers were united in horror on Monday night when episode two of ITV drama Anne covered the fact that there had been 42 ambulances outside the stadium that were unable to reach the Hillsborough victims.

The drama follows campaigner Anne Williams (Maxine Peake), whose son Kevin was one of 97 people who died as a result of being crushed at Leppings Lane during the FA Cup semi-final between Liverpool and Nottingham Forest on April 15 1989.

A scene showed a journalist for The Cook Report visiting Williams at her house to discuss making a true-to-life programme on the Hillsborough disaster and Williams’ fight for answers and justice.

During their conversation, as the campaigner shares that she has testimony that her son was still alive at a later point than claimed due to the police constable remembering a third ambulance passing, which the force denied at the time, he comments: ‘You do know that there were 42 ambulances banked up outside?’

As Williams shares her surprise at the news, he continues with: ‘The police wouldn’t let them through.’

Audience members took to Twitter to vent their outrage as they processed the information.

Others praised the drama for its ‘terrific cast’ with one posting: ‘I don’t mind saying more than a few tears were shed.’

Anne continues on Tuesday with all episodes available to watch on ITV Hub.