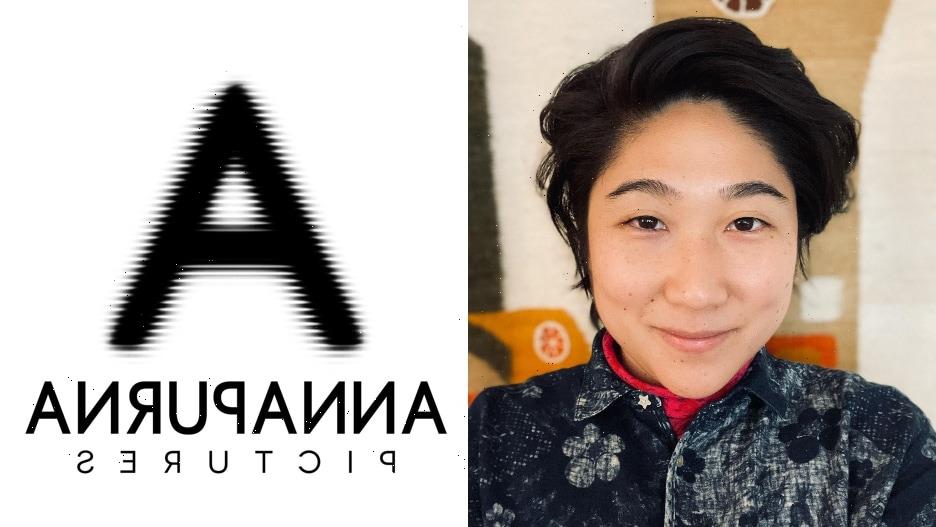 Oh joins studio from Plan B, where she produced Oscar winner ”Minari“ 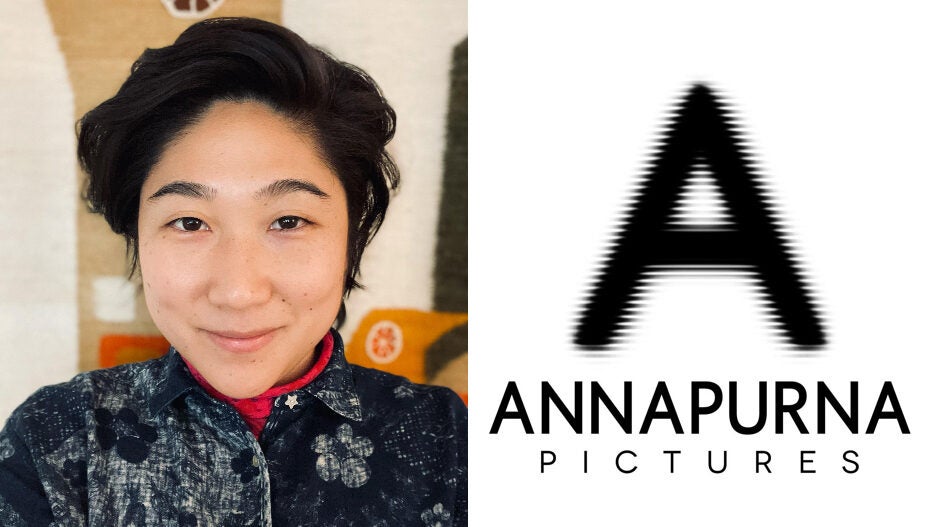 Annapurna announced on Tuesday that it has hired Plan B producer Christina Oh as an executive vice president and co-head of its film division alongside Adam Paulsen. She will report to founder/CEO Megan Ellison,  CCO Sue Naegle and COO Chris Corabi.

Oh’s producing credits at Plan B include the Oscar-winning “Minari,” as well as Bong Joon-ho’s “Okja” and Joe Talbot’s feature debut “The Last Black Man in San Francisco” starring “Lovecraft Country” lead Jonathan Majors. Plan B and Annapurna previously had a distribution deal that included films like Adam McKay’s “Vice” and Barry Jenkins’ “If Beale Street Could Talk.”

“It is such a special privilege to be able to miss something, and I can say without a doubt that I will miss Plan B.  Brad, Dede, and Jeremy have been great teachers and colleagues, and I’ve learned so much during my decade-long tenure. While it is bittersweet to depart, I am incredibly thrilled to be joining Megan and the Annapurna family to work alongside my good friend, Adam, as we collaborate on bringing new and exciting stories to the screen,” Oh said in a statement.

Annapurna’s upcoming production slate includes Maria Schrader’s “She Said,” which stars Zoe Kazan and Carey Mulligan as New York Times journalists Jodi Kantor and Megan Twohey and recounts their investigation into the sexual abuse accusations against Harvey Weinstein. The film is set for release in November 2022.