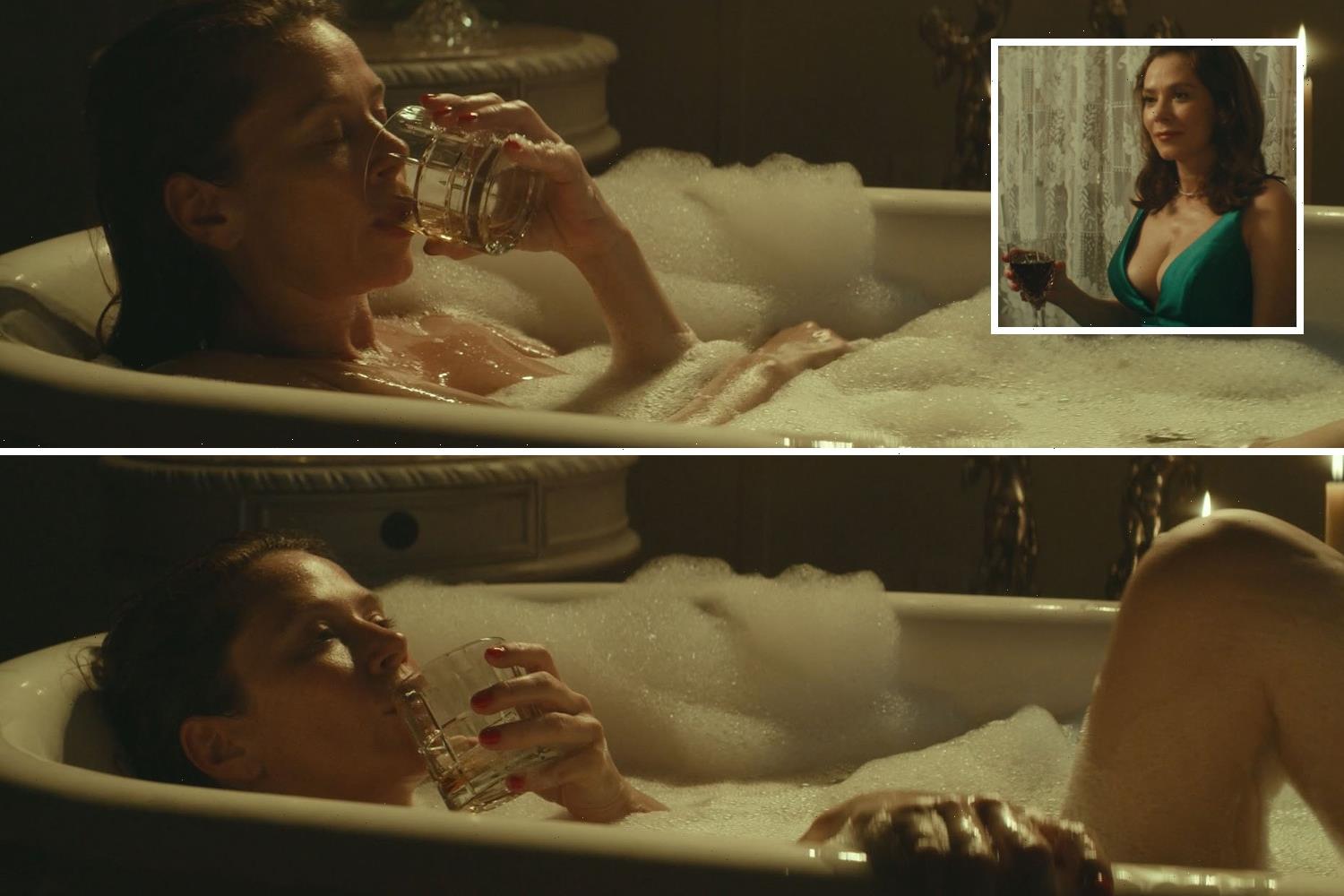 The 45-year-old stars alongside Frasier actor Kelsey Grammer in the film, which is described as a fictional account inspired by true events and set in the politically charged 1960s.

Anna plays Grace Gordon, who has returned home due to the sudden death of her father and finds life as she knew it has changed from privileged to penniless.

Realising women have little power in 1960s America, she teams up with a congressman – played by Kelsey – in a bid to change the law.

In one scene, Anna is seen as Grace unwinding in the bath with an alcoholic beverage, bubbles helping to maintain her modesty.

In another scene, Anna shows off her curves in a stunning green gown with a plunging neckline.

"Many of the issues faced in 1964 are the same issues the world is dealing with today."

Earlier this year, Anna left Marcella fans devastated by appearing to confirm she won't be returning for series four.

Ahead of the series three finale in March, Anna tweeted: "Finale of season 3 tonight after 6 years of her being in my life.

The actress posted a series of love heart emojis on the tweet with many fans begging her to do at least one more season of the ITV drama.

Charming the Hearts of Men is released today, August 13 in the US.