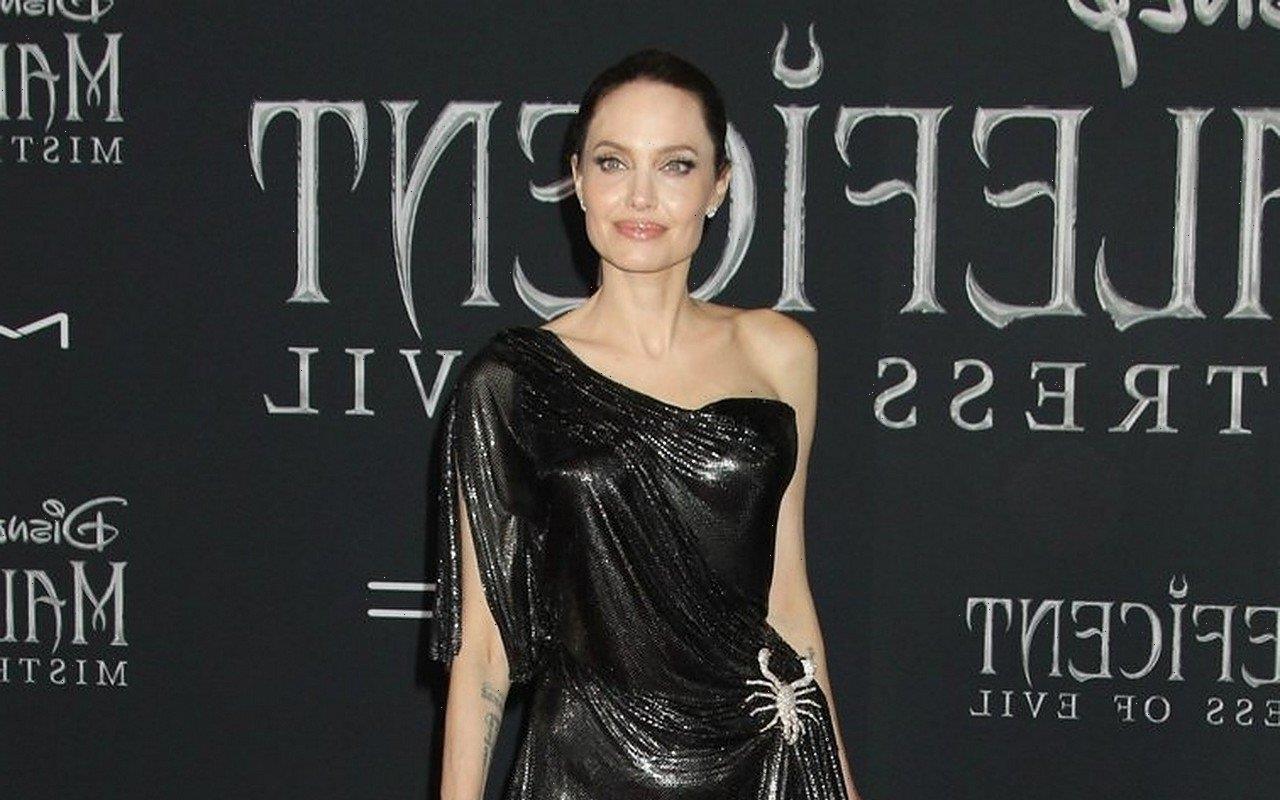 The ‘Maleficent’ actress explains she was drawn to her character in new thriller ‘Those Who Wish Me Dead’ because the woman is broken but manages to overcome it.

AceShowbiz –Angelina Jolie found it “healing” to star as a “very broken person” forced to get back on her feet in her new thriller “Those Who Wish Me Dead“.

The single mother-of-six makes her return to action movies for the first time in over a decade with the Taylor Sheridan movie, but it wasn’t the physical side of playing firefighter Hannah Faber, who suffers from post-traumatic stress disorder following an on-the-job tragedy she holds herself responsible for, that drew her to the project.

Angelina, who separated from ex-husband Brad Pitt in 2016, told U.S. news show Entertainment Tonight, “I am drawn to people who have been through something and are broken and then find their way forward and overcome it.”

“As an artist, it’s very healing to play people like that. She’s been very healing for me, because you just get so broken and then you stand back up. (Hannah is) a very broken person who carries a great deal of guilt.”

The film follows Hannah as she tries to protect a 12-year-old boy, played by Finn Little, from a fire and the hitmen who are in hot pursuit after unwittingly witnessing a murder.

And Angelina insists the story is more than just a “thriller”. “On its surface, it feels like a great thriller, a great adventure across an unusual terrain inside a great fire,” she said.

“Underneath it, it’s a really emotional film. It’s about people who have a great impact on each other and change each other. Emotionally and practically, they go through the fire.”