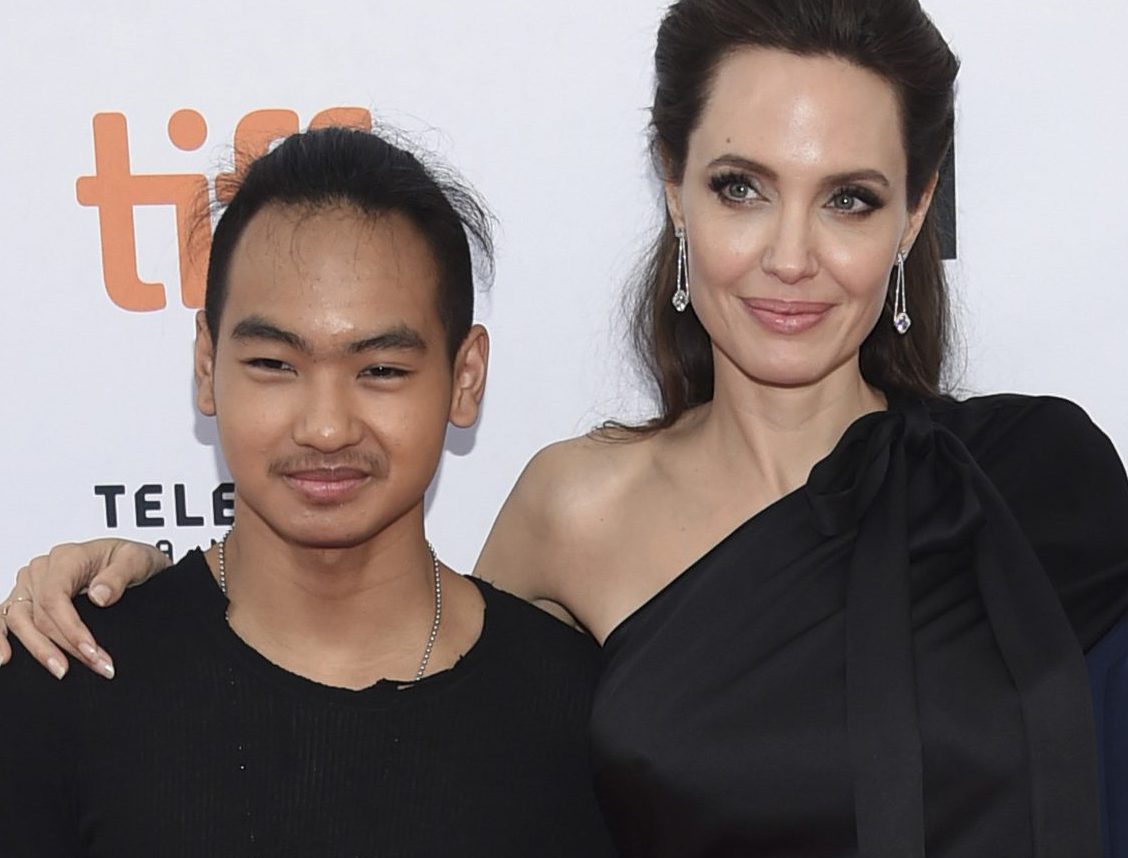 The mother of six, 44, took out her son to lunch in Cleveland along with longtime friends of the actress, including Loung Ung. Ung, 49, wrote the book First They Killed My Father, which Jolie adapted into a film in 2017.

Ung shared photos of the actress and her son on Facebook Monday, writing, “Angelina and Maddox visited me in Cleveland this past week to toast Maddox’s upcoming 18th birthday!”

“We started with lunch at Market Garden Brewpub and a visit to Ohio City Farm/The Refugee Response Program and Cleveland Museum of Art!” Ung wrote. “I met Maddox when he was just a year old and today he turns eighteen and going off to college! So proud! Happy Birthday, Maddox! #MarketGardenBrewpub.”

The outing comes as Maddox prepares to head off for university this month. The teenager is set to attend Yonsei University where he will study biochemistry.

“He got accepted to other universities but choose Yonsei,” a source told PEOPLE previously. “He has been studying Korean language. He has lessons multiple times a week to prepare.”

As Maddox prepares for his new journey, Jolie is making the trip to help him get settled.

“Mom is dropping him off in August,” the source said of the actress and activist. “She is very proud. She will miss seeing him as much, but he’s ready.”

Maddox’s choice to attend a South Korean school comes after he was spotted visiting universities there with Jolie back in November 2018. The two visited campuses in Seoul while Jolie was in the country on an official visit as the United Nations High Commissioner for Refugee (UNHCR) Special Envoy.

Jolie is also preparing to release her upcoming film Maleficent: Mistress of Evil, which stars Michelle Pfeiffer and Elle Fanning.

Maleficent: Mistress of Evil is in theaters Oct. 16.