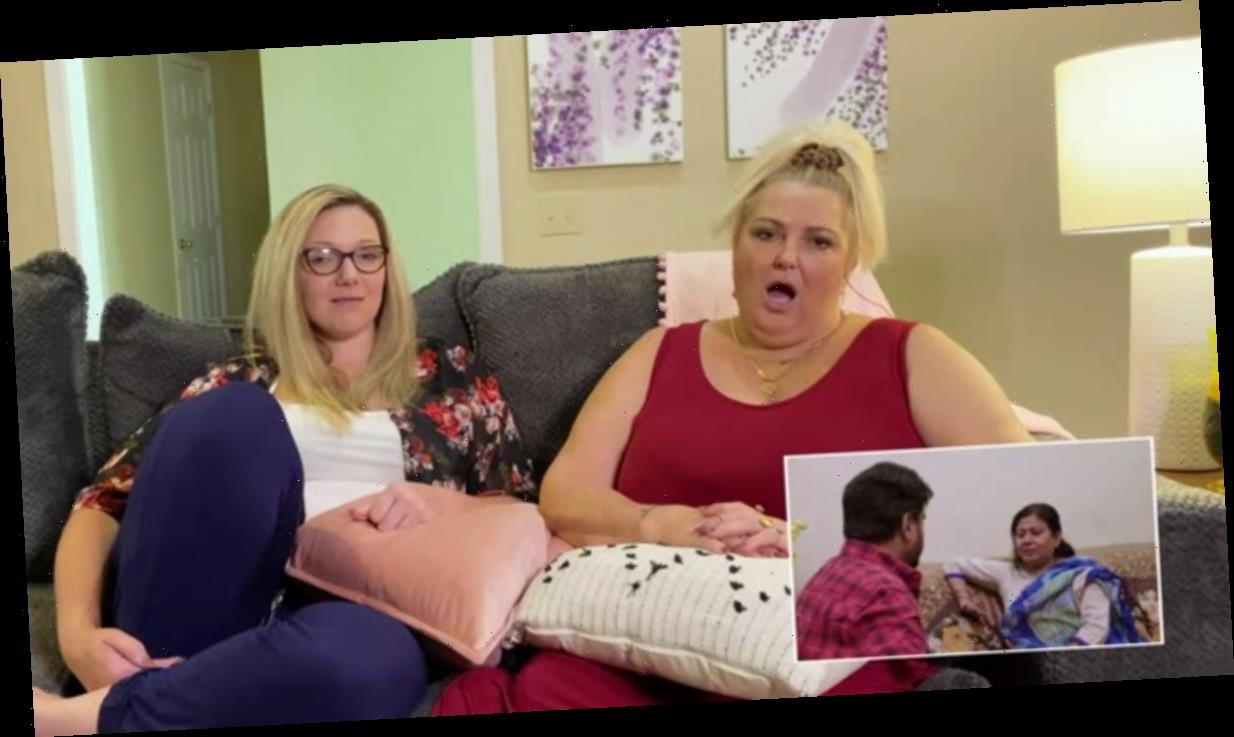 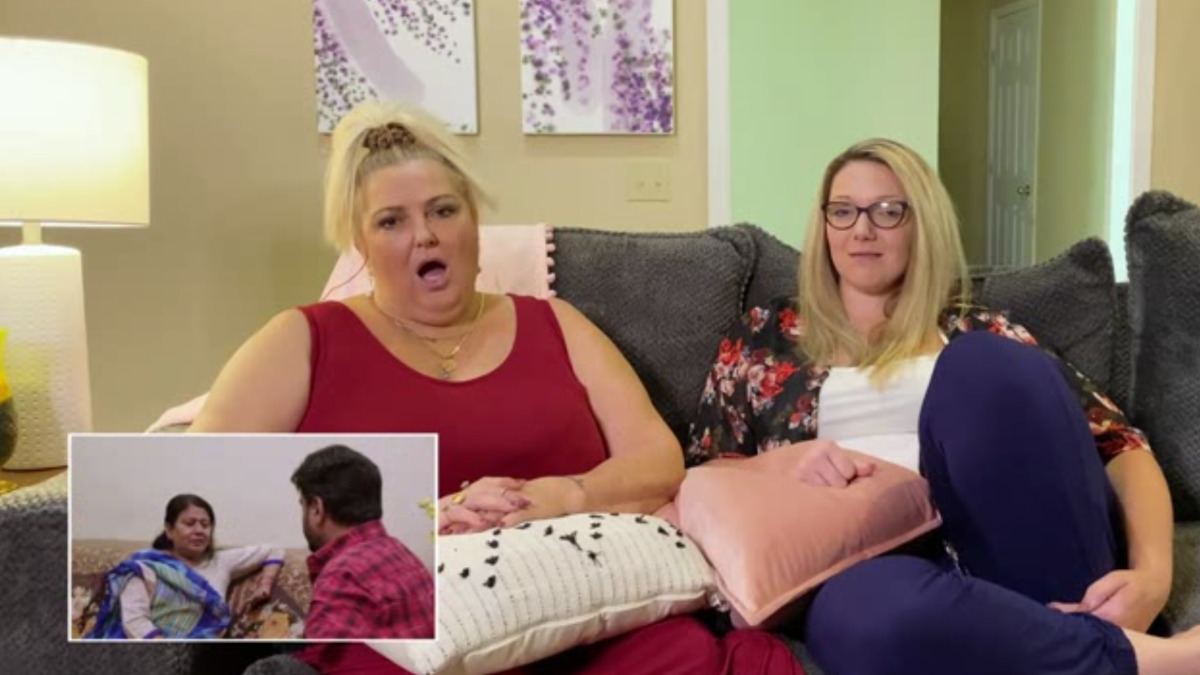 Angela Deem and daughter Skyla joined 90 Day Fiancé: The Other Way Pillow Talk and some fans are not happy about it.

The reality TV star is fresh off the 90 Day Fiancé: Happily Ever After? explosive Tell-All event where she announced her plans for weight loss surgery. The 55-year-old grandmother also appears on HEA Strikes Back! where she and Michael respond to the Pillow Talk commentary and criticism from fans.

It appears some fans have seen enough of Angela with mostly negative reactions to her appearance on social media. Fan favorites Tim Malcolm and Veronica Rodriguez being replaced (again) only made matters worse.

“So, TLC took Tim and Veronica off AGAIN, to put loudmouth ‘I’m American’ Angela on here? NOPE! NOPE! NOPE!!! Not watching Angela and her horrible comments on #PillowTalk. My favorite show is RUINED!!” One fan decried on Twitter.

The caption reads: “Don’t go to bed yet, you’re in for a treat… Angela is on Pillow Talk and it’s on next!”

Another fan of the series decided it was better to get more sleep than watch Angela’s debut. “Angela is on Pillow Talk? No thank you. I needed to stop staying up so late anyway I guess – lemme know when she’s off TLC.” 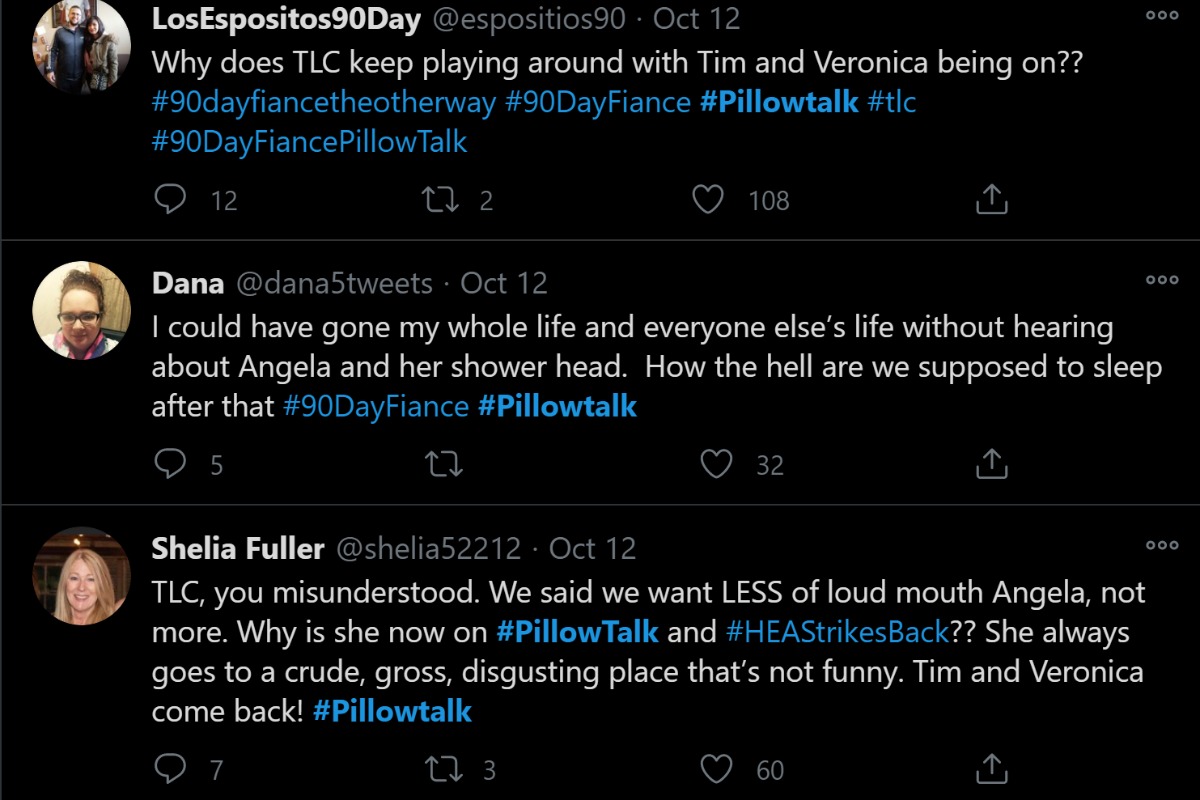 Angela likely to score a spin-off series with Michael

While some 90 Day Fiance fans can’t stand the Hazlehurst, Georgia resident, others can’t get enough.

We reported last month that Deem strongly implied that she may pick up a spin-off series with her Nigerian husband. These rumors were further fueled when the reality TV veteran announced her plans for weight loss surgery in Part 3 of the 90 Day Fiance: Happy Ever After? Tell-all event.

A spin-off series featuring Angela has not been officially announced (they are several to choose from) but it seems likely as the popular couple has a loyal fanbase.

This isn’t the first time, Angela has got under 90 Day Fiance fans’ skin. She has been the subject of social media outrage after fans deemed her behavior toward Michael as verbally abusive.

It is unclear whether Angela will become a permanent cast member on the 90 Day Fiance: Pillow Talk but some fans feel she is getting too much air time across the widely popular 90 Day Fiance series.