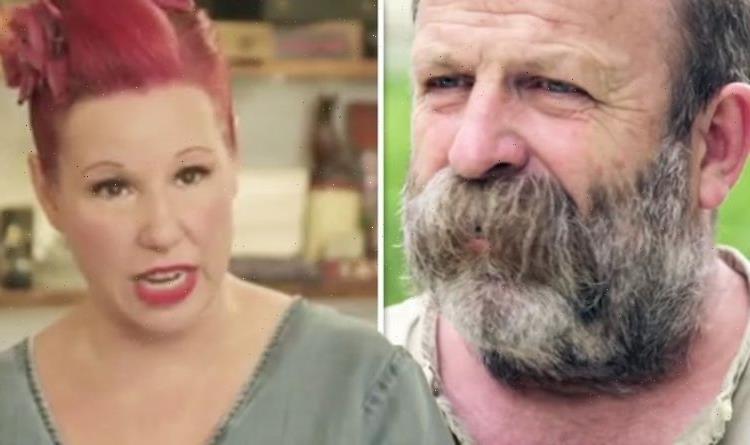 Escape to the Chateau: Angel jokes about ‘liking old things’

Angel Adoree and Dick Strawbridge joined Graham Norton on Virgin Radio UK to discuss their latest project which involved them reflecting on their time at their 19th-century chateau. During lockdown, the couple wrote A Year at the Chateau and Angel admitted the couple shared many “heated discussions” over their respective Escape to the Chateau memories.

Kicking off the interview, Angel began: “I’m so excited to speak to you!”

“Very nice to talk to you,” Graham replied. “So aren’t you guys clever! The rest of us, lockdown, we stared at a wall, you wrote a book!

“Yes, we had a bit of time and we had the children and we’re in a place where we had a lot to do around The Chateau,” Dick explained.

“It seemed like a great time to catch up on what happened and how it all started.” 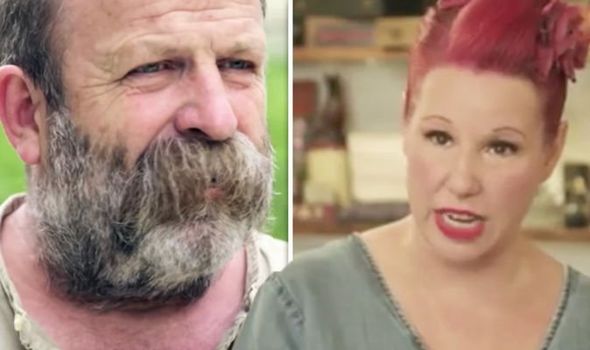 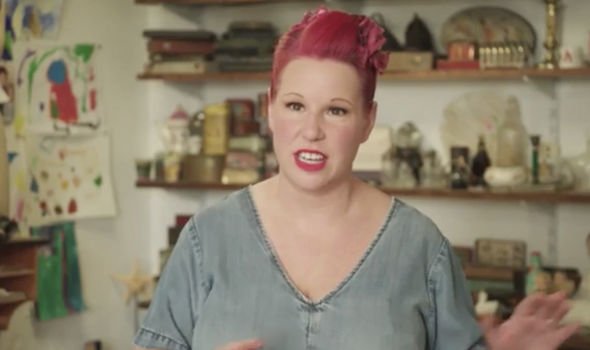 “It was amazing as well because we had sort of been so busy that we’d forgotten a lot of stuff,” Angel continued.

“We also had a few heated discussions between Dick and I because we didn’t have the same sort of memories of what had happened at certain times.”

Dick and Angel’s new book shares the couple’s adventure from the very moment they decided to swap their two-bedroom East London flat for a derelict castle in the Loire valley.

The couple revealed they clashed over certain aspects of the book as they both felt readers were interested in different things. 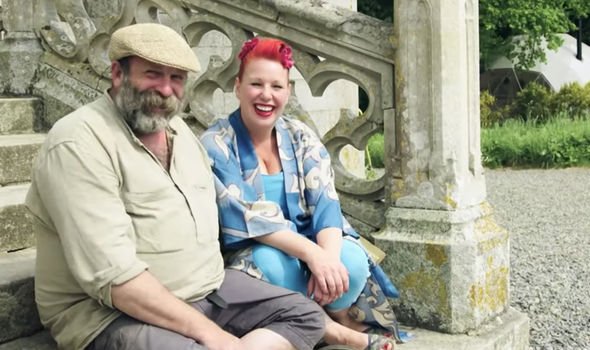 “I got into trouble for writing about toilets in October because apparently, that’s not what people want to read about,” Dick said.

“But it was really important,” he remarked and his wife added: “I fell asleep reading October.”

A Year at the Chateau explores the numerous restorations and renovations the couple have undertaken including many which haven’t been shown on TV.

The couple first moved to the chateau in 2015 but six years later there remains plenty of jobs that need to be finished.

A post shared by Escape to the Chateau™ (@escape_to_the_chateau)

Dick explained there hasn’t been the same easing of lockdown restrictions in France as there has been in the UK.

The 19th-century Chateau is usually the home of several weddings throughout the year but the pandemic has temporarily put a stop to that.

Angel pointed out they still have numerous big jobs to tackle which include the roof and the windows.

Meanwhile, Dick shared an update on when fans will see him and his wife Angel back on Channel 4.

The Escape to the Chateau star shared a picture of him and his wife with their two children, Arthur and Dotty enjoying lunch on a jetty.

He captioned it: “Lots of you have been asking if we’ll be seeing our favourite family back on our screens.

“Well, we’re excited to tell you that Dick, Angel, Arthur and Dorothy are currently filming a brand new series of ‘Make Do and Mend’.

“Keep your eyes peeled for announcements of when and where you can watch.”

Escape to the Chateau is available to stream on All4.