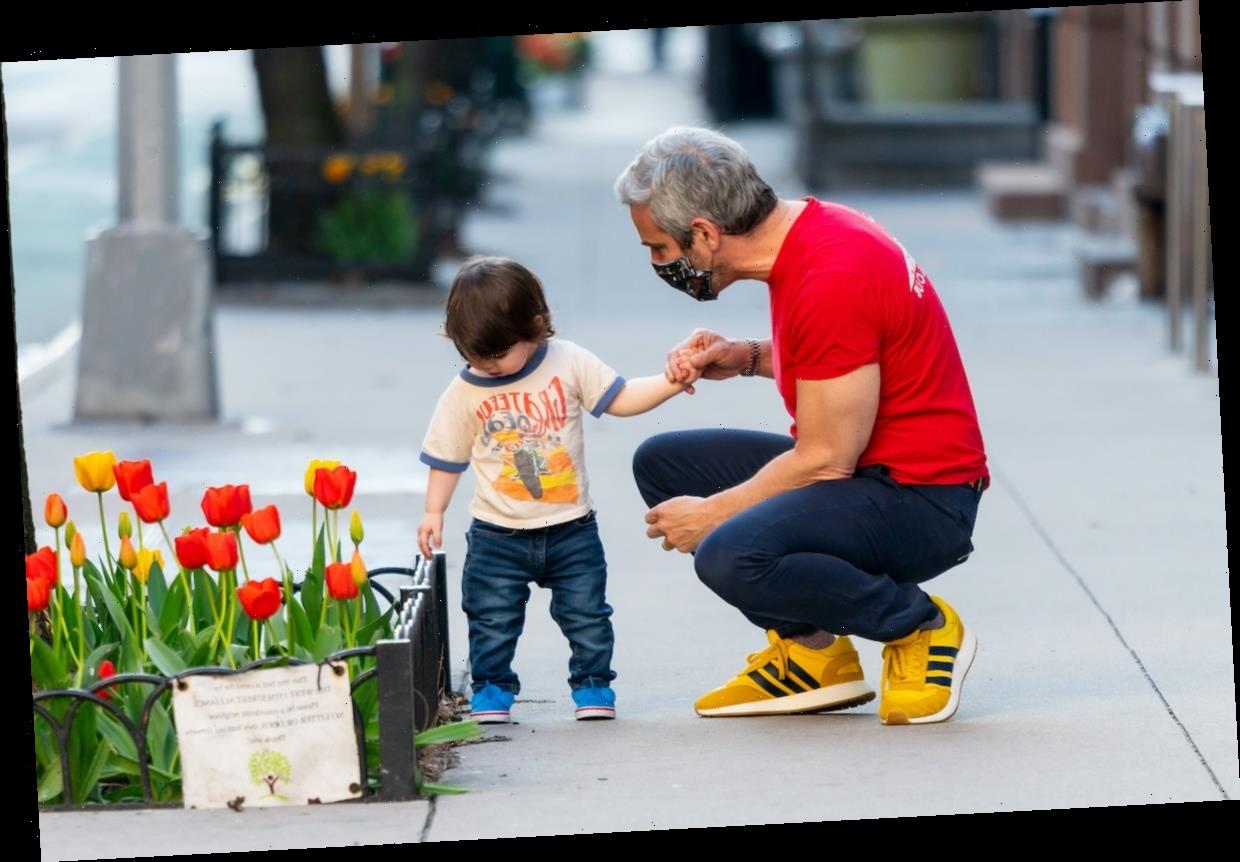 The Internet swooned when Bravo producer Andy Cohen shared a sweet video of his toddler son grinning ear to ear as he pointed to himself and his father.

“Okay, we’ve been working on this for a while,” Cohen said as he crouched next to his son who is sitting in a stroller. “Where’s Ben?” he asked. His son, Benjamin patted himself with two hands. 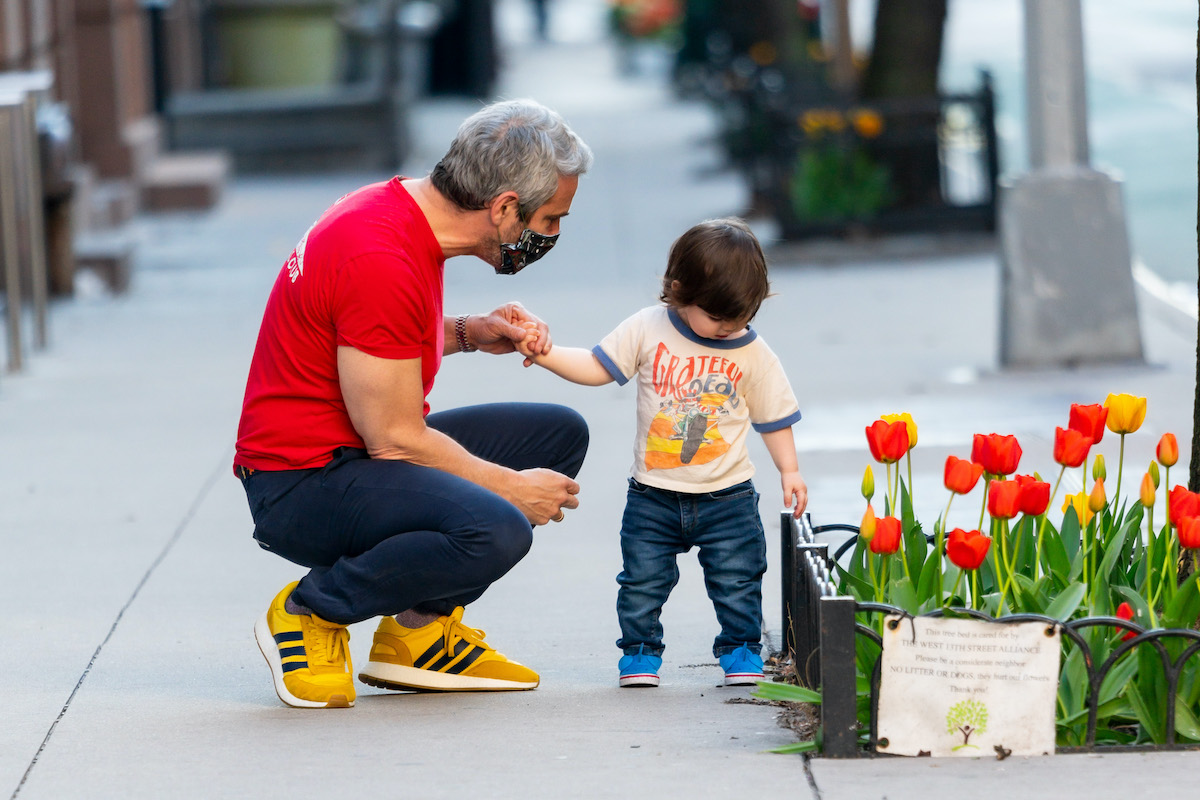 Fans and friends share their love for the moment

The video received more than 700,000 likes and a flood of comments in only 12 hours as fans and friends appreciated the touching and sweet moment. Cohen captioned the video, “Me Daddy, You Ben,” which produced a slew of responses.

“Me Mama Sonj,” Sonja Morgan from The Real Housewives of New York City wrote. Leah McSweeney from RHONY added, “Omggggg my uterus!!!!” Then Ramona Singer from RHONY commented, “Daddy is in Ben’s heart.”

Cast members from Below Deck also couldn’t help but comment. “I think he’s being sassy and it’s so cute,” Kate Chastain wrote.

Me Daddy, You Ben…

“Hahahahaha – what a cutie!! He’s getting there!” Hannah Ferrier added, who is expecting a baby in October. Christine “Bugsy” Drake and Jessica More also commented on the video’s sweetness.

Fredrik Eklund from Million Dollar Listing wrote, “DADDY.” Plus Meghan King Edmonds from The Real Housewives of Orange County wondered if Cohen shot the video from St. Louis, which is also her hometown. “Wait this is stl. Texting!” she wrote.

This isn’t the first time the Internet gushed over a precious father-son moment between the two. A fan sent a replica Andy Cohen doll to the Bravo producer and Cohen wondered what his son thought of the toy. “Hey Ben, what do you think of this guy,” Cohen asked Benjamin, showing him the doll. “What do you think?”

The toddler brought the doll in closer and gave it a kiss on top of its head. “Oh, my God!” Cohen excitedly exclaimed as his son walked away with a huge grin on his face. “I’m so flattered he kissed me,” Cohen said to the camera.

OMG. Thanks for the doll @cyguy83! I’m so glad Ben still recognizes me in a suit

Cohen joked that he was happy his son still recognized him in a suit. “OMG. Thanks for the doll @cyguy83! I’m so glad Ben still recognizes me in a suit,” Cohen captioned the video. The post garnered millions of likes and the comments continue as fans can’t get enough of the positive and touching moments.

In addition to sharing videos of his son, Cohen is also loving his son’s toys. He’s shared a number of videos on his Instagram story of some of his son’s quirky books and toys, which clearly has Cohen just as intrigued and engaged as his child.