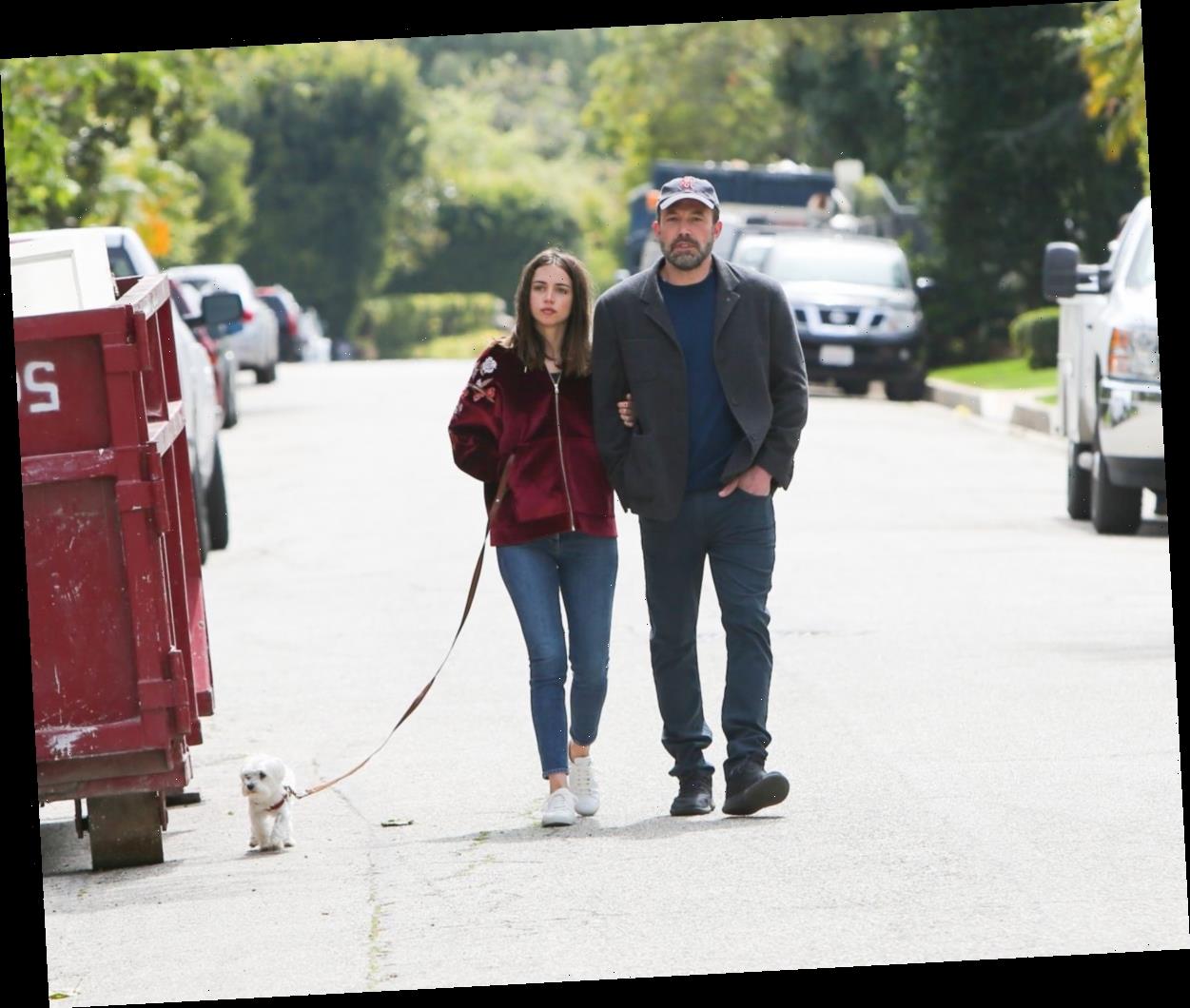 Ben Affleck and Ana de Armas have ended their relationship, a source tells E! News. There is an in-depth photo record of their relationship. The pair were among the most photographed celebrity couple of the last year, even during the coronavirus (COVID-19) pandemic. Here’s a look back at some of the best photos of de Armas and Affleck from 2020.

Affleck and de Armas met filming the movie Deep Water. In March 2020, the first photos of Affleck and de Armas socializing together surfaced. De Armas showed Affleck around Cuba, where she is from. Affleck had divorced Jennifer Garner in 2018 after separating in 2015. In Vogue Spain, de Armas would compliment Affleck.

“Not only does he know how to do (move between tragedy and irony) with ease, he also manages to surprise you in every shot,” de Armas told the magazine. His talent is infinite.”

Many of the photos taken of Affleck and de Armas show the couple walking around Beverly Hills, California. They moved into Affleck’s home together after de Armas sold her Venice, California home. Often, they walked their dogs together, wearing masks for safety. Affleck had always wanted to have dogs since he was a child, he told Kelly Clarkson in March.

My mom said, ‘First you have to walk an imaginary dog. Twice a day, around the block, as if you had the dog, so I know that you will do it and you’re responsible enough to do it.’ So this woman gave me a leash and I had to walk around the block an empty leash. Worse, we get to three weeks and she’s like, ‘All right, forget it. I’m not giving you the dog.’ She taught me the lesson of disappointment. She was like, ‘I didn’t think you were going to follow through.’

When Affleck moved to L.A. he bought a husky but found the caretaking costs unfeasible for a struggling actor. His current dogs clearly have a better home.

“Sad ending to the story though,” Affleck told Clarkson. “I used to leave the dog in a little shared space in the apartment when I went out. It got stolen. This is before the microchips you could put in to track them down. It’s telling that I didn’t rush out and get another dog. He probably was not living his best life. I’m sure he had a very happy life on a farm in Montana.”

They celebrated Ben Affleck’s birthday together

For Affleck’s 48th birthday on Aug. 15, de Armas bought him a custom made a BMW CRD Cafe Racer in “deep mint green” with matching helmets. Photographers caught the couple going for a ride, although they also noticed that they left the stickers on the visors, potentially obstructing their vision.

Affleck and de Armas returned to New Orleans, Louisiana to shoot a few more scenes on Deep Water. During a break, photographers snapped this loving pic.

Alas, the last time we’ll see Affleck and de Armas together will be when Deep Water premieres. De Armas also has a role in the delayed James Bond movie No Time to Die and Affleck will hae one last hurrah as Batman in Zack Snyder’s Justice League.