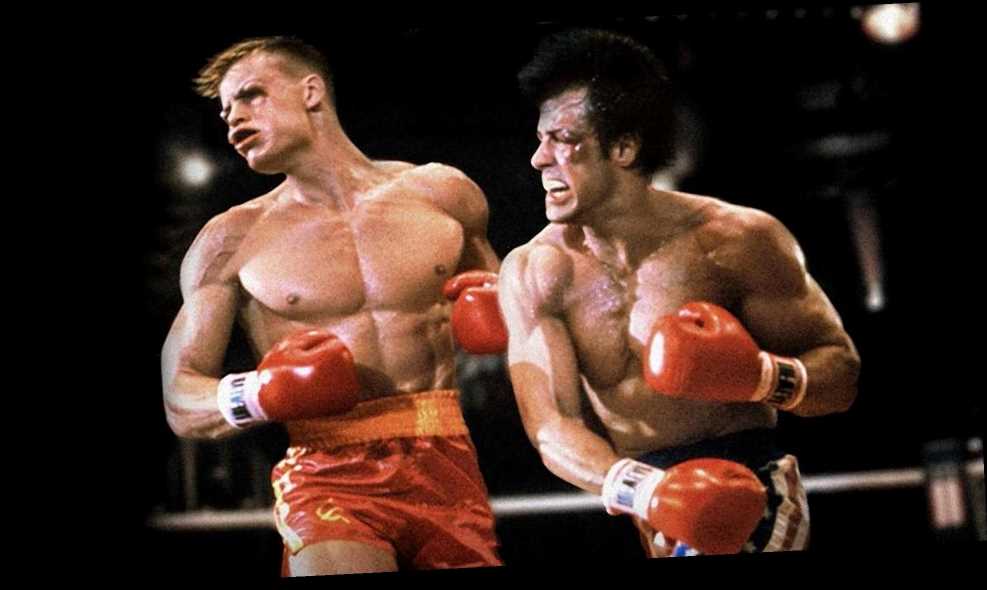 Rocky Balboa may have hung up his boxing gloves, but Sylvester Stallone hasn’t left the Rocky franchise behind just yet. Stallone revealed that he is working on a director’s cut of the 1985 classic Rocky IV, which he says will be “amazing.” The news comes in the wake of the success of Creed 2, which continues the Rocky franchise through the story of Michael B. Jordan‘s Adonis Creed, and following the release of an extended cut of Stallone’s Rambo: Last Blood.

Stallone posted an image on his Instagram page to promote the extended cut of Rambo: Last Blood, prompting one fan to ask whether a directors cut of 2006’s Rocky Balboa would ever be released. While Stallone admitted that he is “not doing that,” he did tease another project that he’s working on that could warrant a few fist pumps in the air: a Rocky IV director’s cut. Stallone enthusiastically teased in the comment:

“I am doing a directors cut on Rocky IV which will be amazing!!!!!”

No further details have been revealed about this director’s cut of Rocky IV, like when it would come out, whether it would be released exclusively to a streaming service as Rambo: Last Blood has been, or why this all came about. Perhaps Stallone just wanted to revisit the 1985 movie, which is considered one of the most iconic entries of the boxing franchise.

Rocky IV follows Rocky Balboa as he is ripped out of his planned retirement when his beloved friend Apollo Creed (Carl Weathers) is brutally killed in the ring by the hulking Russian newcomer Ivan Drago (Dolph Lundgren). Rocky vows vengeance, taking on the next fight with Drago on a Christmas Day match in Russia. It’s a ridiculous, triumphant film that tapped into American nationalism amid Cold War tensions (basically, Rocky beats Russia for America). Rocky IV was met with mixed response from critics at the time, but it was a smash success at the box office, earning more than $300 million worldwide, and remains the most successful and iconic entry in the Rocky franchise. The events of Rocky IV would also eventually spawn the Creed spin-off series, which follows Apollo’s son Adonis as he attempts to make a name for himself in the shadow of his father’s death.

Shortly after the release of Creed II, Stallone announced that he was retiring the character of Rocky Balboa for good, after eight movies in the ring as the boxing legend. Creed 3 is reportedly in the works, with Zach Baylin handling the script.