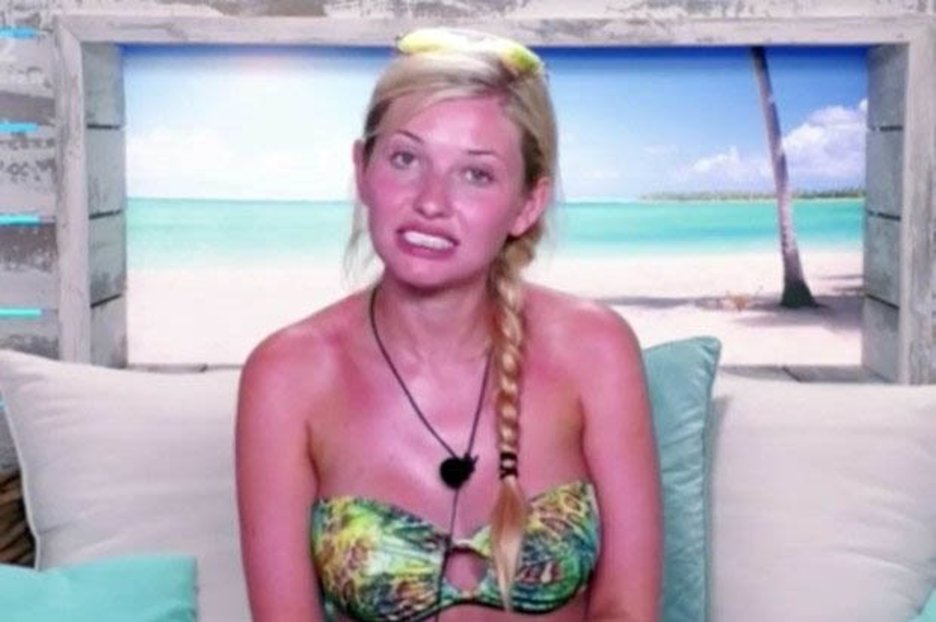 A “jealous” pal of Amy Hart is reportedly attempting to spread rumours about the babe while she’s in the Love Island villa.

After entering the show, Amy told everyone she’d never had a real boyfriend before, and her current hunk, Curtis Pritchard, is the closest she’s ever got.

Although the duo aren’t in an official relationship, they’re “half boyfriend and girlfriend” for the time being.

However, a mystery person has reportedly been telling pals that Amy was in a relationship before Curtis.

They reportedly claimed Amy has dated four long-term boyfriends and added: “The innocent Amy is all an act.”

Speaking to Mirror Online, they accused Amy of lying, however pals of the star have since claimed that Amy never introduced a boy to her parents.

They said: “Amy has been on dates and has been seeing boys before but she’s never had a boyfriend.

“It would take someone very special for her to take things to the next level and introduce them to her parents.” 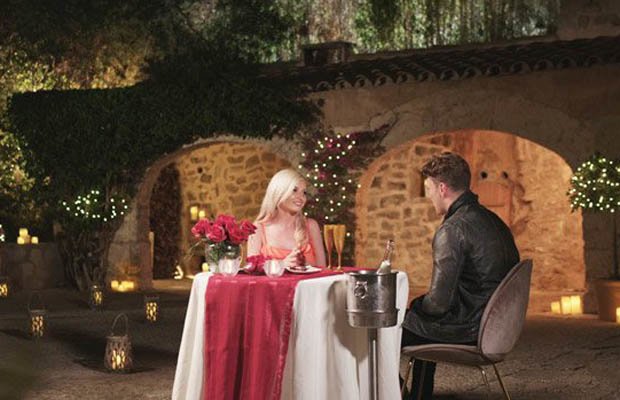 They said: “The volume of hateful comments and death threats we have received over the last couple of days has been completely off the scale and extremely upsetting.”

The message continued: “We would like to ask those sending malicious and vile messages to think about the implications of their words and threats before planting them over social media. 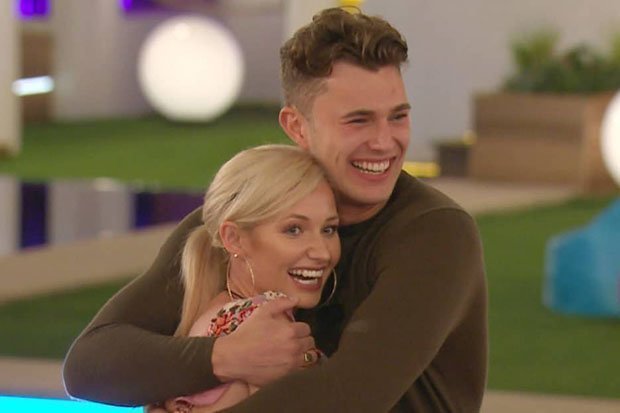 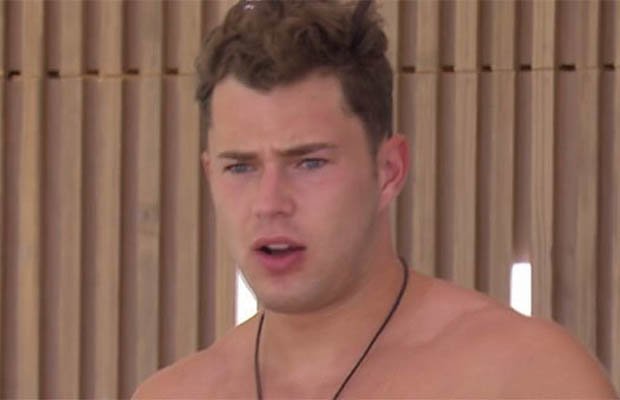 “Anyone who knows Amy knows she does not deserve this.”

Amy is currently coupled up with Curtis in the villa, and the duo have been getting cosy since the first episode.

They were originally the favourites to win, but have swiftly been overtaken by Amber Gill and Michael Griffiths.