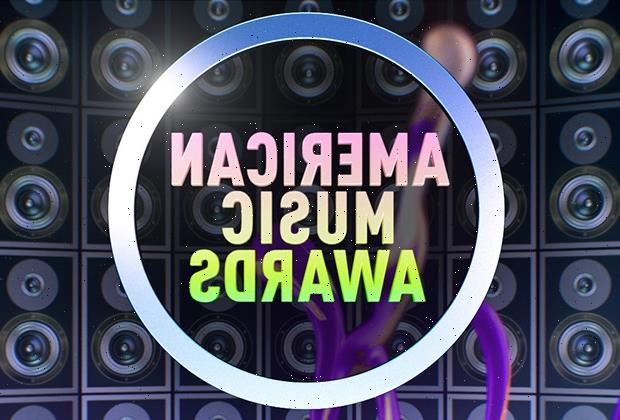 Some of the industry’s biggest names are descending upon Los Angeles’ Microsoft Theater for the 2021 American Music Awards. But first, it’s carpet time.

Ahead of Sunday’s Cardi B-hosted ceremony, which airs at 8/7c on ABC, People is live-streaming of all the red carpet action, including interviews with your favorite acts. The stream, which you can watch above, kicks off at 6:30 pm.

Hitting the stage at this year’s AMAs are Bad Bunny, BTS, Carrie Underwood, Chlöe, Coldplay, Diplo, Jason Aldean, Jennifer Lopez, Julieta Venegas, Kane Brown, Måneskin, Mickey Guyton, New Edition, New Kids on the Block, Olivia Rodrigo, Silk Sonic, Tainy, Tyler the Creator, Walker Hayes and Zoe Wees. Megan Thee Stallion was supposed to perform a remix of “Butter” with BTS, but she had to back out at the last minute due to “personal reasons.”

In terms of nominations, Rodrigo leads the pack with seven, including both Artist of the Year and New Artist of the Year. The Weeknd follows closely behind with six, while Bad Bunny, Doja Cat and Giveon each received five. Click here for a list of winners, which will be updated as the night continues.

Hit PLAY on the video above to watch People’s AMAs red carpet live stream, then drop a comment with your thoughts on this year’s ceremony below.