AMERICAN Idol alum Constantine Maroulis has claimed the show's vote results were faked so that he would be sent home.

The Broadway star, 45, was a fan favorite when he appeared on the fourth season of the singing competition in 2005. 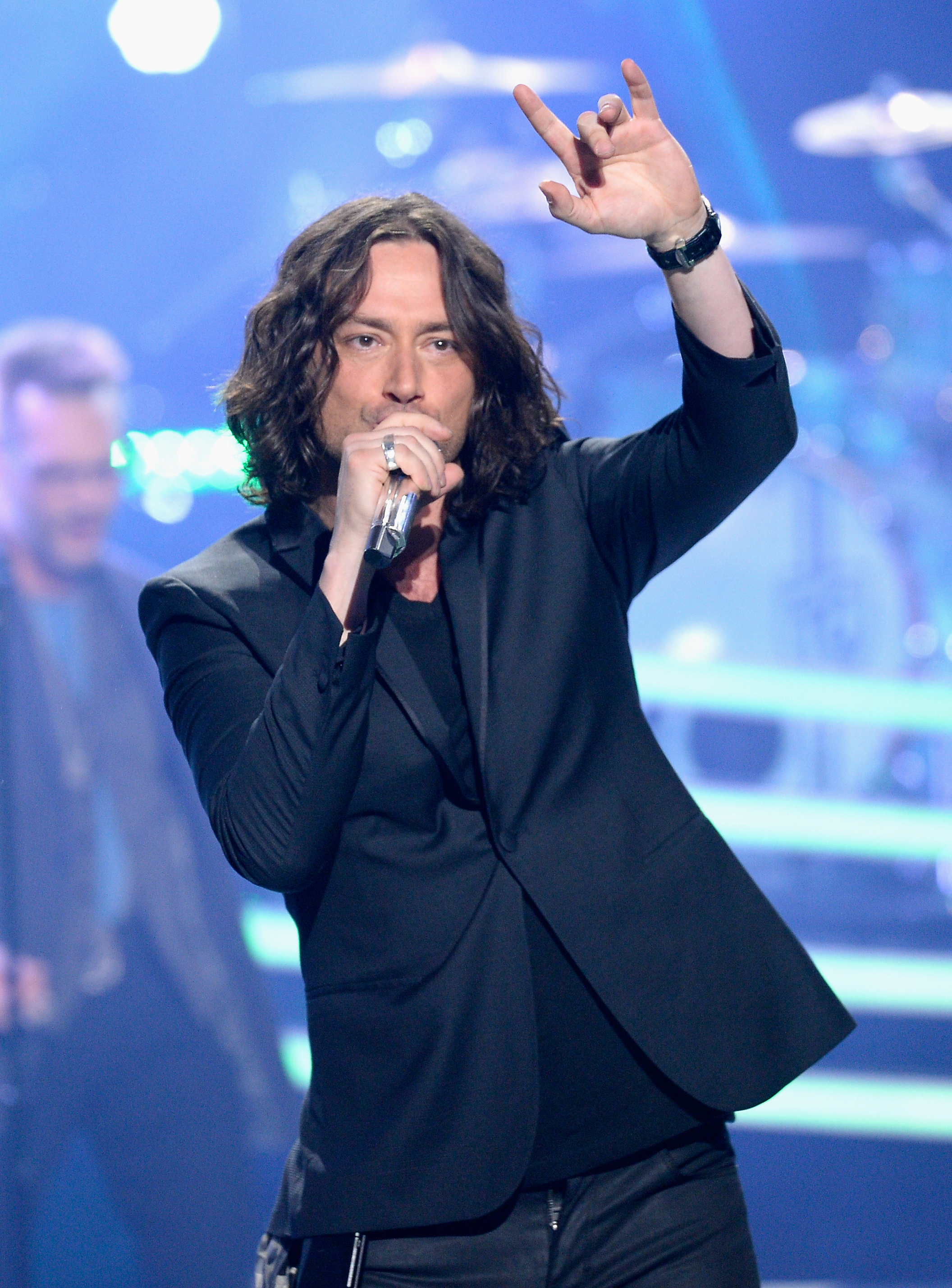 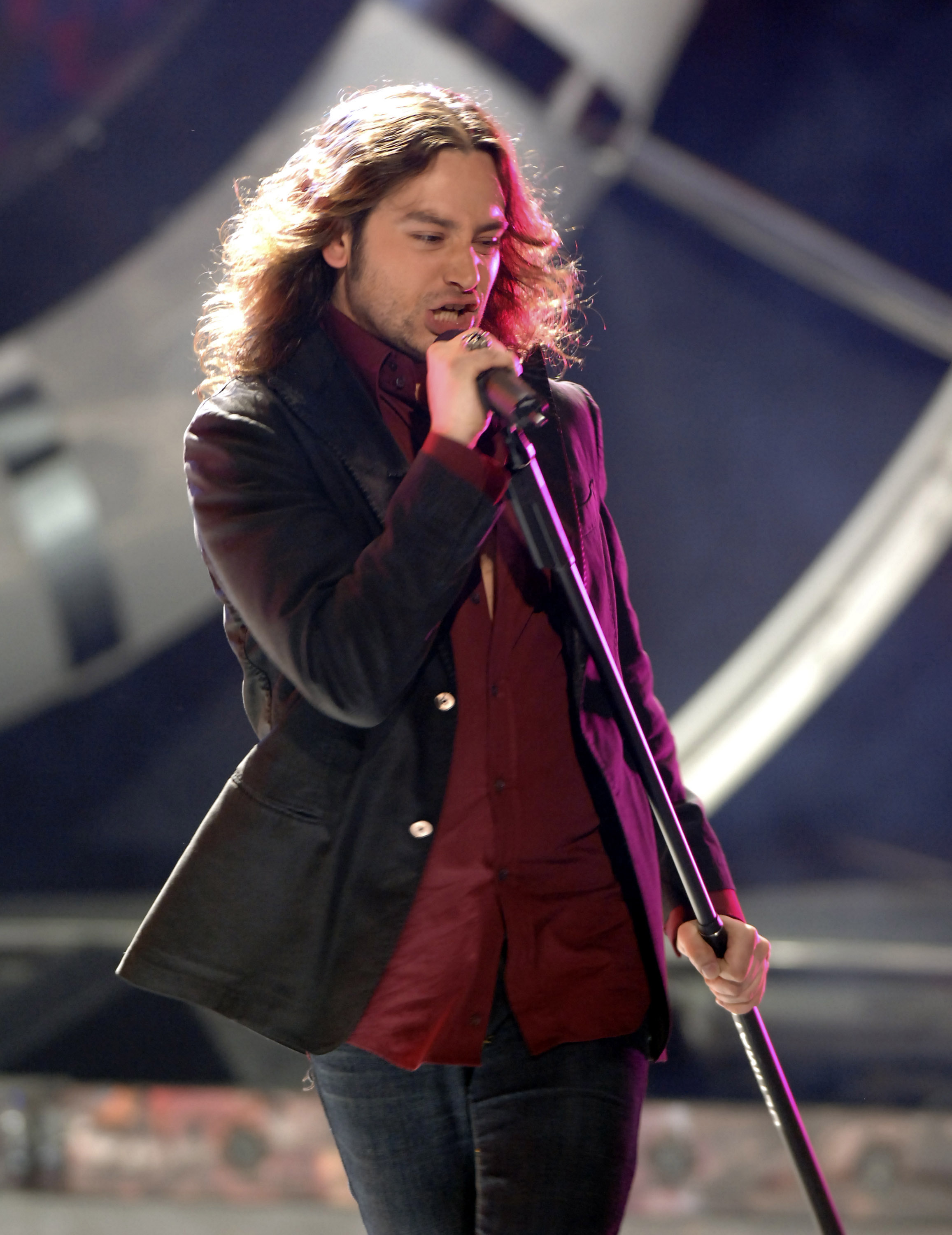 Constantine was eliminated in an episode that left viewers shocked, considering he'd never been in the bottom three before.

The Broadway star – now a producer – suggested that Idol bosses rigged the results to create a shocking eviction that would steal headlines from affair rumors between then-show judge Paula Abdul and contestant Corey Clark.

"To be honest, all these years later, I think [the eviction] was just good television on [the producers'] part," he said on the podcast Behind The Velvet Rope with David Yontef.

"I don't think people were getting more votes than me. I can't imagine I was getting fewer votes than some of the people that ended up finishing ahead of me.

"I just think it was good TV, looking back, being a producer now myself, that's what I would have done.

"And remember they were running an exposé on Paula Abdul on ABC at the time about her and Corey Clark or something.

"And that was getting a lot of buzz. And guess what happened that week? They voted me off the show,. Smokescreen. It was all over the news."

The Tony Award-nominated artist went on: "It was all over everything and ended up trumping the, bad word, but all their headlines and buzz. So it was good TV. It was good producing. Good."

"I had never been in the bottom three. I had a lot of friends on set saying I was getting insane votes.

"All these years later I've waved the Idol flag for 15, 16 years. No, one's been a bigger cheerleader and supporter, but I feel like, yeah, it was probably just a really well-produced moment."

The New Jersey native added: "And when you have that many people watching and those kinds of stakes… I don't know."

Back in 2005, Idol contestant Corey alleged that he had an affair with show judge Paula Abdul during his season in 2003 – which Paula denied.

Fox hired an independent law firm to look into Corey's claims and they found no evidence to support his story.

He was disqualified from the show in 2003 after making it into the top six finalists for failing to disclose his criminal background.

Paula Abdul was a judge on Corey's season alongside Simon Cowell and Randy Jackson. Clay Aiken was a runner-up on the season.

Paula was an original coach on the show for eight seasons, from 2000 until 2009. 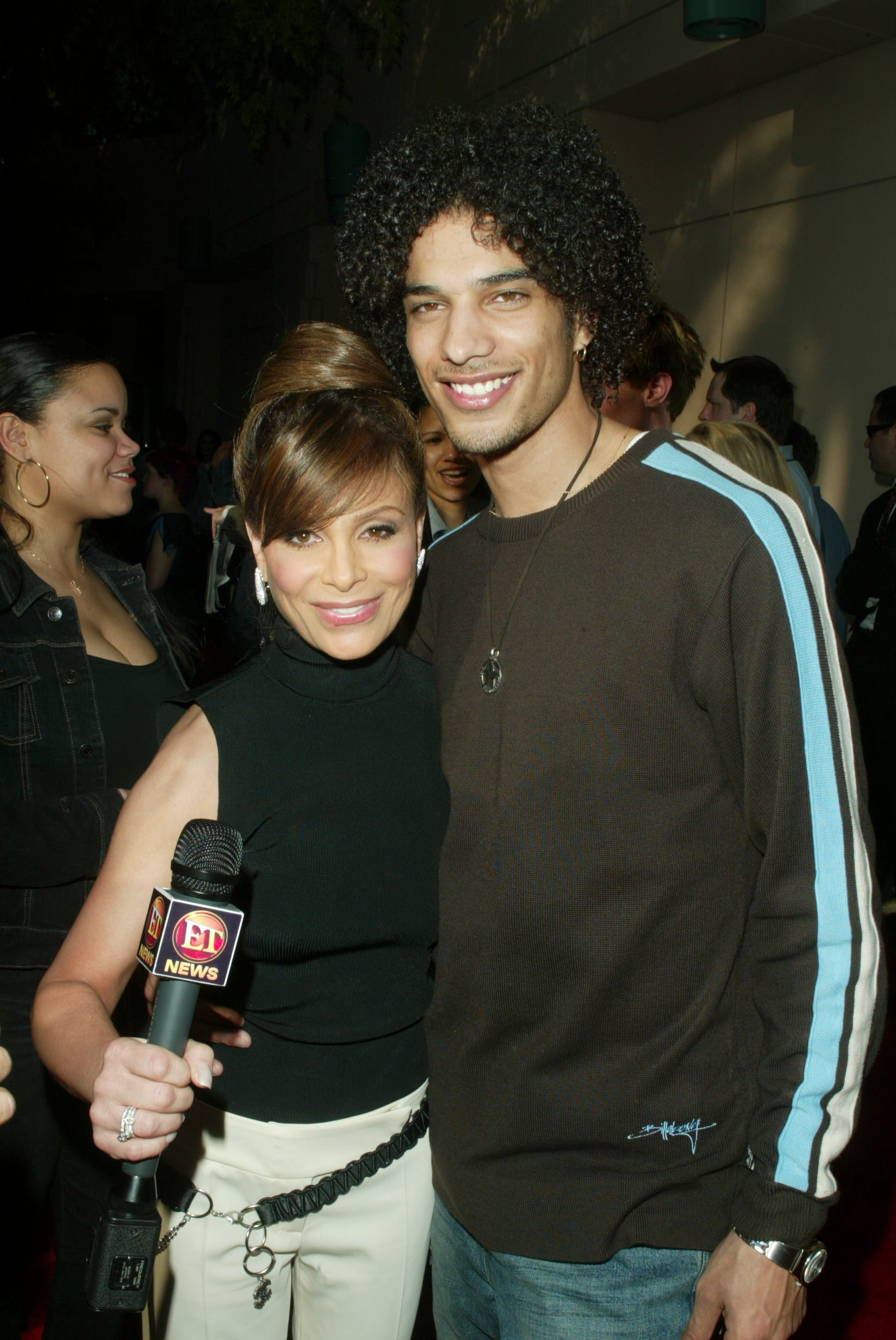 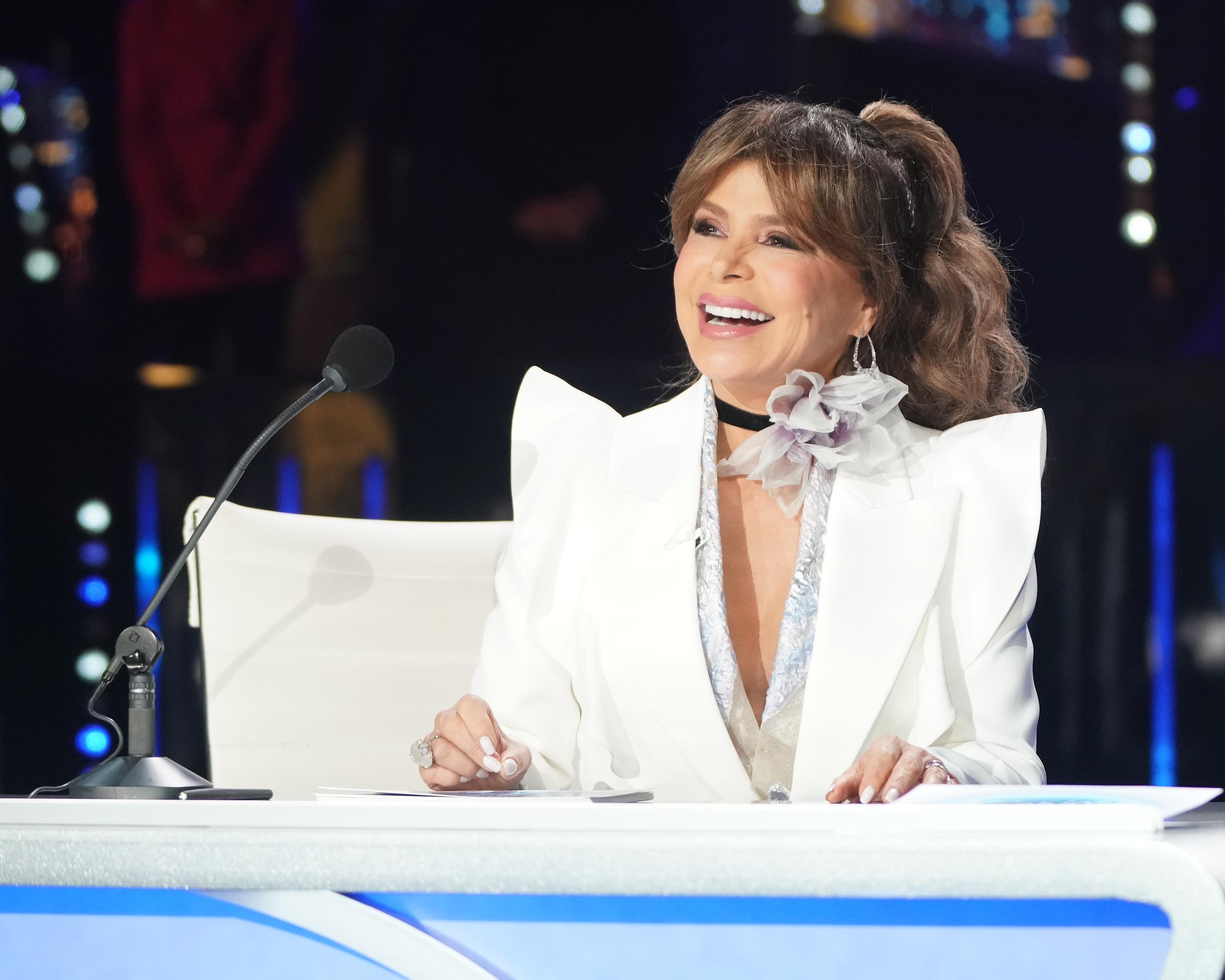