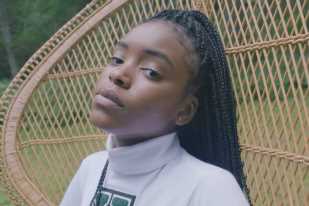 The film will head directly to Amazon Prime Video 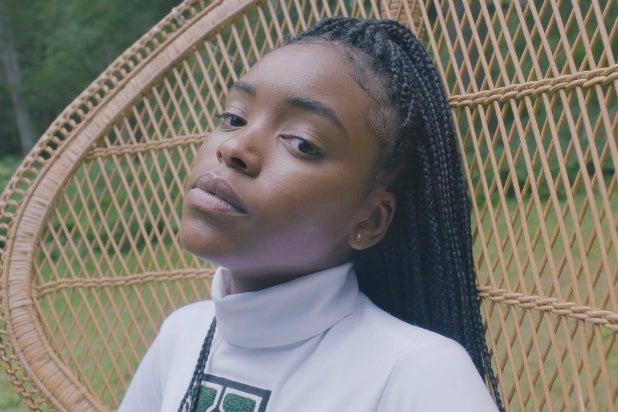 Five months after premiering at the 2019 Sundance Film Festival, Tayarisha Poe’s feature film debut “Selah and The Spades” has been picked up by Amazon Studios.

The streamer acquired worldwide rights to the film, which was written and directed by Poe, and will distribute “Selah and The Spades” directly to its streaming platform. Amazon also plans to develop an original series based on the teen drama set in a boarding school. Poe will also write, direct and produce the series.

“I’m thrilled that ‘Selah and The Spades’ has found a home with Amazon Studios, and doubly excited to see the world of The Haldwell School expand and develop in the serial format,” Poe said in a statement. “I’d always hoped to work with a company that realized the multi-format potential of this fictional world, and truly we have found the ideal partners with Amazon.”

“Selah and The Spades” follows five factions that run the underground life of the prestigious Haldwell Boarding School in Pennsylvania. At the head of the most powerful faction — The Spades — sits Selah Summers. Equal parts charming and callous, she chooses whom to keep close and whom to cut loose, walking the fine line between being feared and loved.

Tensions between the factions escalate, and when Selah’s best friend and right hand Maxxi becomes distracted by a new love, Selah takes on a protégée, enamored sophomore Paloma, to whom she imparts her wisdom on ruling the school. But as graduation approaches and as Paloma proves to be an impressively quick study, Selah’s fears turn sinister as she grapples with losing the control by which she defines herself.

“Selah and the Spades” has a predominately black cast, but the beautiful thing about the script, “Moonlight” and “When They See Us” actor Jharrel Jerome told TheWrap during Sundance in February, was that there is no black and white present in the script.

“I don’t think Tayarisha made it a point these are the black kids; these are the white kids. There was power and it was about who had the power and who didn’t have the power,” Jerome said. “The other beauty about the script is you have all these black faces in an environment that we’re not used to, but we’re not talking about race, not once in the film.”

Poe was chosen as one of the 25 New Faces by Filmmaker Magazine in 2015, and in 2016 she received the Sundance Institute’s Knight Foundation Fellowship. In 2017, she was selected for the Sundance Screenwriters and Directors Labs. Poe was also a 2017 Pew Fellow. She is represented by ICM Partners, Grandview, and Frankfurt Kurnit.

ICM Partners negotiated the deal on behalf of the filmmakers.

“‘Selah and The Spades’ is a fun and addictive story that immediately draws you in. I’m so excited to bring filmmaker Tayarisha Poe into the Amazon Studios family,” Amazon Studios’ co-head of Movies Matt Newman said in a statement. “She has such a unique and beautiful style of storytelling that young audiences everywhere will fall in love with, just as we have.”

Amazon went on a spending spree at Sundance. The studio already released its glitzy “Late Night” acquisition, which underperformed at the box office, and still has the documentary “One Child Nation,” as well as “Britany Runs a Marathon” and Shia LaBeouf’s “Honey Boy” yet to come. All of those films were picked up out of the festival, and they make up the majority of Amazon’s theatrical slate in 2019 thus far.