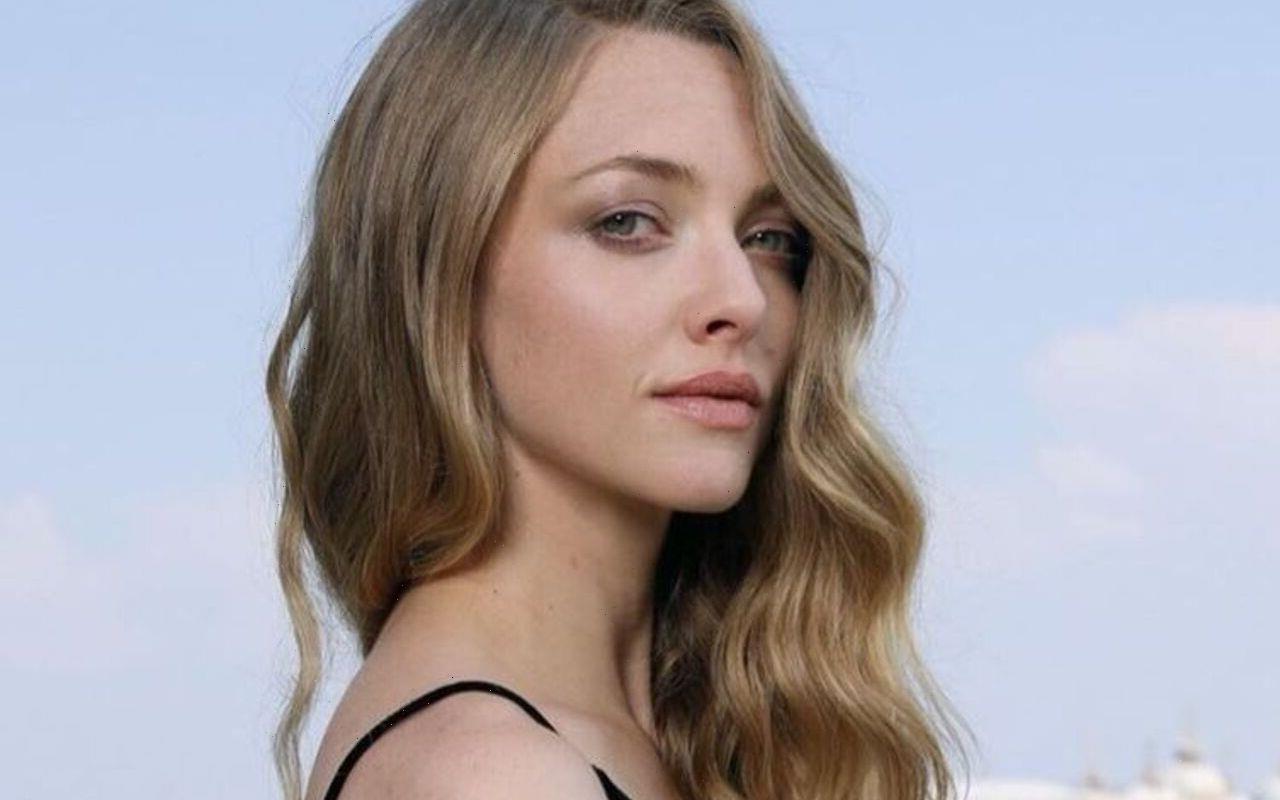 The ‘Mank’ beauty explains the ‘new musical’ project mentioned as the reason behind her absence from Golden Globes 2023 is actually a ‘Thelma and Louise’ adaptation.

AceShowbiz –Amanda Seyfried is holding out hopes to join a third “Mamma Mia!” film. The 37-year-old actress took on the role of Sophie Sheridan in the 2008 ABBA musical movie and reprised the role in the 2018 sequel and is hopeful of returning for a third flick.

Last week when Amanda was absent from the Golden Globes ceremony, presenter Mo Brings Plenty sparked speculation by saying that the actress was “deep in the process of creating a new musical.”

However, the cryptic announcement is actually news that Amanda is working on a musical adaptation of the film “Thelma and Louise” with Evan Rachel Wood.

She told Entertainment Tonight at the Critics Choice Awards on Sunday, January 15, 2023, “The creators are working diligently to bring something beyond comprehension to life onto the stage.”

Seyfried apologised for giving “Mamma Mia!” fans false hope with the musical announcement. The “Mank” star said, “It was just honestly, I just wanted to give a bonafide explanation as to why I missed it. I didn’t want that generic, ‘Can’t be here tonight.’ “

Amanda could have another musical project in the pipeline as a film adaptation of the “Mean Girls” musical is in development. The star made her feature film debut in the 2004 movie as Karen Smith and would be “very open” to making a cameo appearance in the musical project.

Amanda said, “It’s evolved so much in a new way over the years. That was my first movie. It’s so beloved and I just don’t see it ever ending. I hope it never stops evolving.”