Helen Skelton mocked by co-presenter on Summer on the Farm

Wildlife presenter Helen Skelton recently hosted Channel 5’s Summer on the Farm Live from Cannon Hall Farm in Barnsley, South Yorkshire. She presented the series alongside Jules Hudson. The farm is run by brothers Rob and Dave Nichsolon who also starred on the farming show. In an exclusive interview with Express.co.uk, Helen spoke out about her experience working on the show and the competitive behaviour between Rob and Dave.

Helen has revealed all about her Channel 5 co-stars from Summer on the Farm Live.

The farming series gave viewers the chance to step into the world of farming.

Helen and Jules presented several nature themed segments and even got involved in some farming activities themselves.

The series also saw an ongoing competition between brothers Rob and Dave, who completed a challenge on the farm each episode. 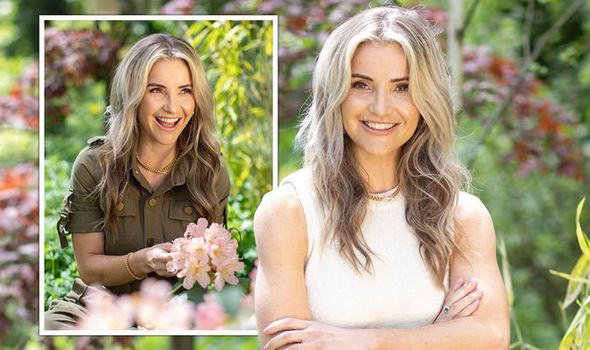 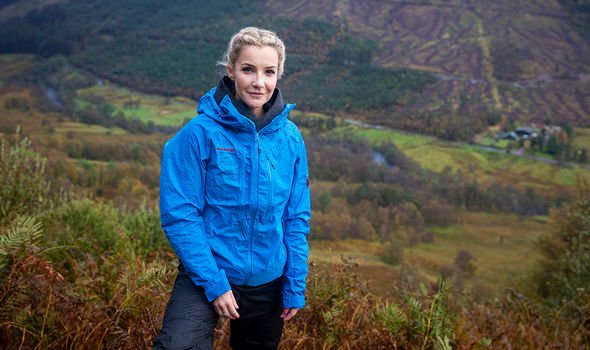 However, Helen has revealed that the pair took the competition very seriously and both brothers were desperate to win.

Speaking about Rob and Dave, Helen remarked that they have a “kind of sibling rivalry or banter”.

“They pretend it’s good natured, but always gets a bit competitive, which we love and of course we sort of egg on loads,” the presenter added.

She commented anyone who has a sibling will probably relate to the relationship between the farming brothers. 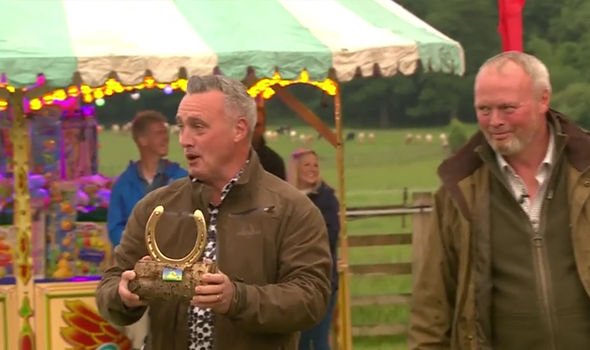 Their friendly competition on the show was branded the Yorkshire Olympics and saw them undertake a variety of challenges.

Welly wanging, axe throwing, horseshoe throwing and a tug of war were just some of the activities the brothers took part in.

By the final episode of Summer on the Farm it was Dave who was crowned the winner and lifted the golden horseshoe trophy.

As he was given his prize, Dave exclaimed: “Thanks everybody. This is a great moment for me.

“A Yorkshire champion. Thank you very much!” The farmer bellowed as the crowd cheered him on.

However, Rob and Dave weren’t the only ones getting involved in farming fun on the Channel 5 show.

There were also a number of other familiar faces in the week-long Channel 5 series.

Amanda Owen, JB Gill, and stars of the Yorkshire Vet also featured on the show.

Chatting about what she loves about the series, Helen said: “Lots of familiar faces, and more of what we do. Just kind of shouting about British farming and British produce.”

The presenter explained that viewers seem to have become more interested in farming shows recently and believes lockdown has something to do with it.

Helen said: “Obviously over the last year we’ve really reconnected in nature because we couldn’t go to places, all we could do was go outside.

Summer on the Farm Live is available on Channel 5’s catch-up service My5.