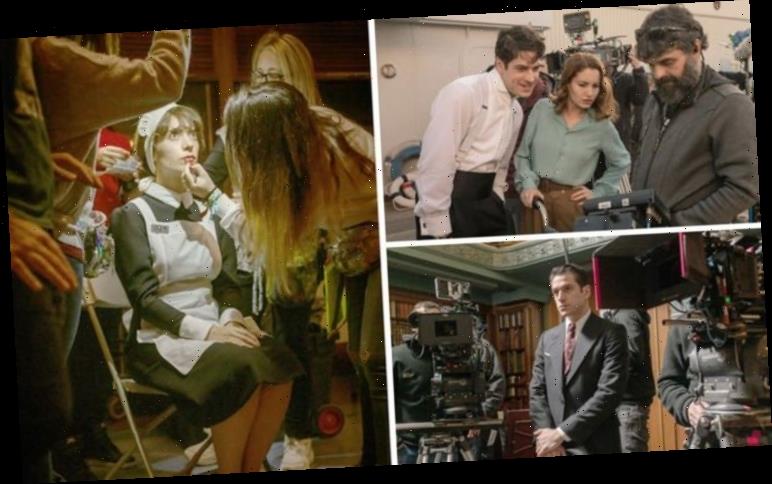 Season three of Alta Mar arrived on Netflix on August 8 with all episodes released in one go. The series picks up with the Villanueva sisters who will be going on another dangerous voyage. Express.co.uk has the lowdown on the filming locations and settings for the new series.

Where is High Seas season 3 set?

The show picks up a year and a half after the events of the second run.

Both Eva (played by Ivana Baquero) and Carolina Villanueva (Alejandra Onieva) will have changed during this time as they embrace their new lives.

However, they soon find themselves embarking on a fresh journey on another ship with many hidden perils.

The pair will be travelling from Buenos Aires, Argentina to Veracruz in Mexico but their travels will be anything but dull. 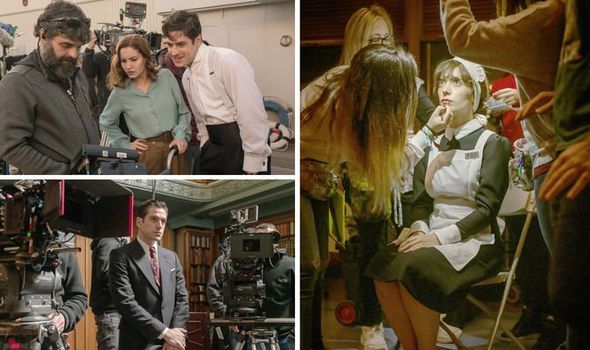 The vessel Bárbara de Braganza will be the main setting for season three and will see most of the action playing out across various places on the ship.

Mysterious cabins, the luxurious ballroom and the main deck will all have their part to play in the new series.

The show is again set in the late 1940s, so fans can expect more of the same period aesthetic as previously seen.

Also, some of the action is also set in Brazil, which was a new setting for season three.

Where is High Seas season 3 filmed?

Season three was filmed last year and a purpose-built ship was constructed inside a studio for filming.

Alta Mar has an impressive and vast set which covers 29,000 square feet and recreates the glamour of maritime travel.

The show was filmed inside a studio located approximately 45 minutes outside of Madrid.

The same rooms were redressed to serve as different locations in the show.

According to Portugal News, the same space doubled up for the infirmary, communication room and canteen.

Filming on the show can take up to three months and usually takes place in the autumn and winter months.

The crew bought antiques from a British collector to help date the era and were used as props.

Alta Mar was co-created by Ramon Campos and Gema R. Neira, who spoke about filming on the drama.

Campos told The Hollywood Reporter: “It’s very important that when the viewer start a series, even if it’s the same or similar genre as other series, they feel there’s something completely different in the aesthetic that is never going to take them back to the same world.”

The crew did copious amounts of research to ensure the show was accurate to the time period – even the ship’s mural was based on one onboard the Queen Mary.

While the sea was recreated using giant screens featuring images of the ocean.

Given the meticulous detail of the show, even the costuming is elaborate with each of the major characters getting their own wardrobe.

The costumes are a combination of original pieces and items which have been restored for the series.