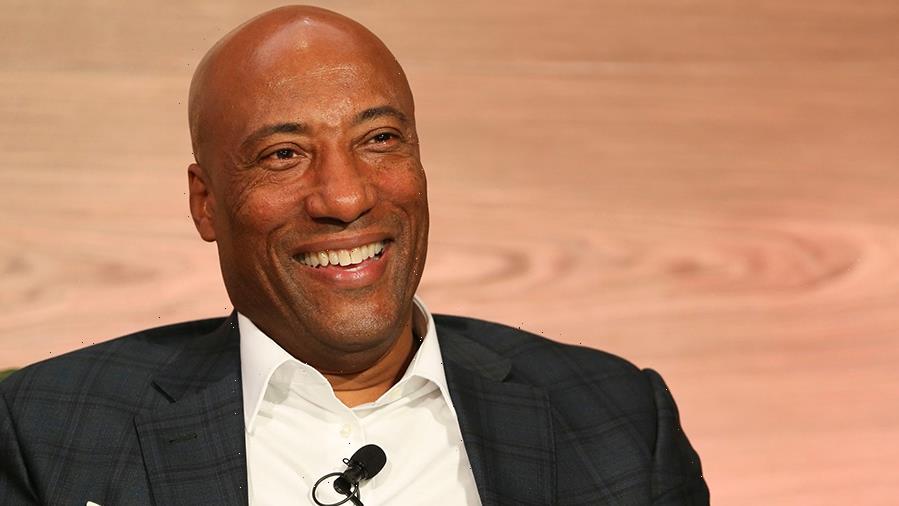 Byron Allen’s Allen Media Group has added another TV station to its broadcasting holdings with the purchase of Fox affiliate WCOV-TV in Montgomery, Ala.

Allen Media Group paid $28.5 million in cash to Woods Communications for the station, which offers some 16 other channel feeds in addition to Fox through its multicast channels. The acquisition will bring Allen Media Group’s TV station holdings to 36, after a buying spree in recent years.

“WCOV-TV is an excellent asset and has been extremely well-managed for decades by the Woods family, who I’ve known for over 35 years,” said Byron Allen, chairman-CEO of Allen Media Group. “Over the past two years, we’ve invested approximately $1 billion to acquire best-in-class, top-tier, Big 4 broadcast network affiliates and we plan to invest significantly more to acquire additional ABC, CBS, NBC and Fox television stations with the goal of being the largest broadcast television group in America. All of our media assets work in concert to amplify our free-streaming services theGrio.TV, Sports.TV, HBCUGo.TV, The Weather Channel en Español, and Local Now.”

“The acquisition by Allen Media Group will allow WCOV, WIYC and WALE to become even more competitive in the future and well-positioned for the advancing world of broadcast television,” said David Woods of Woods Communications. “Byron Allen has a reputation for hiring the best executives in each of the companies he owns. We have observed his growth for over 40 years and admire what he has achieved. Byron Allen is a true American entrepreneur. We feel blessed to become part of the Allen Media Group family.”