The CW may be scaling back its scripted ambitions but it’s keeping All American.

The network has handed an early sixth season renewal to the drama series, marking the first scripted renewal after Nexstar took ownership earlier this year.

All American, which was The CW’s number one linear series in adult 18-49, most-watched series on digital and the largest show in total audience across all platforms, will launch its fifth season on January 23.

It will then return for season six in the 2023-24 broadcast season.

Deadline understands the series, which comes from Berlanti Productions in association with Warner Bros. Television and CBS Studios, will continue to be produced in line with its previous seasons. This comes despite talk that the network is looking to cut budgets for scripted orders and floating a target license fee for drama series of $1 million dollar per episode going forward.

The move also marks the first renewal since the hire of Brad Schwartz as President of Entertainment.

It bucks a trend where a large number of The CW’s scripted shows are coming to an end including DC’s Stargirl, The Flash, Riverdale and Nancy Drew.

Season five kicks off when Laura (Monet Mazur) throws Billy (Taye Diggs) a surprise birthday party, everyone comes together to roast Billy, but Billy has a looming decision hanging over his head. Spencer (Daniel Ezra) makes an effort to do what’s best for himself, hoping it helps Olivia (Samantha Logan) and him take a step towards moving on. Jayme (guest star Miya Horcher) offers some sage advice to Asher (Cody Christian) about his speech with JJ (Hunter Clowdus), but she ignores her own about watching out for red flags. Meanwhile, Jordan (Michael Evans Behling) and Layla (Greta Onieogou) get in their first fight over something neither of them could have predicted.

“Over the last five seasons, All American has established itself as one of the all-time CW flagship franchises,” said Schwartz. “All American is not only the network’s youngest series, but also the strongest performer when combining all our platforms. We look forward to continuing our collaboration with showrunner Nkechi Okoro Carroll, Greg Berlanti, Sarah Schechter, the entire creative team and the incredible cast for another season of captivating family drama.” 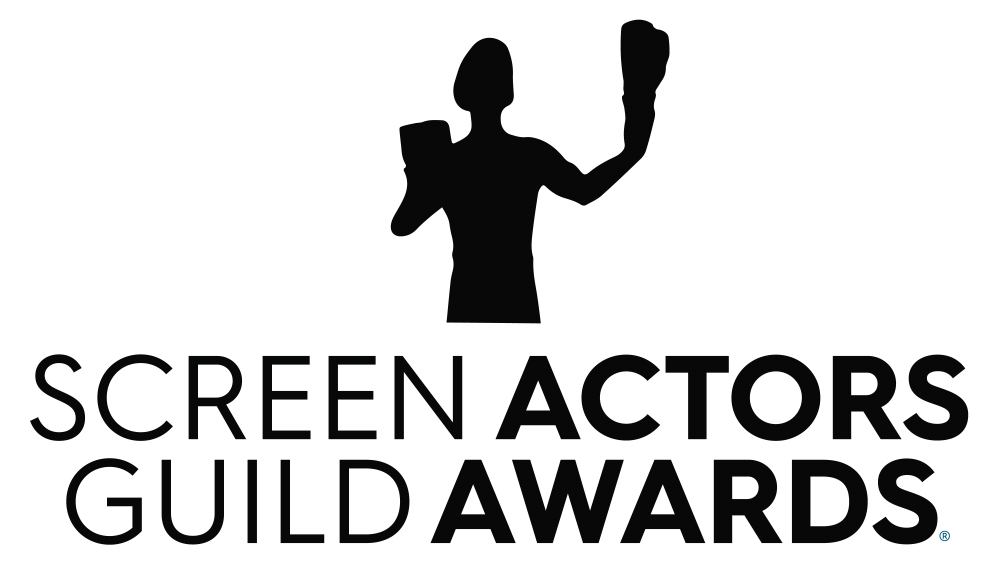 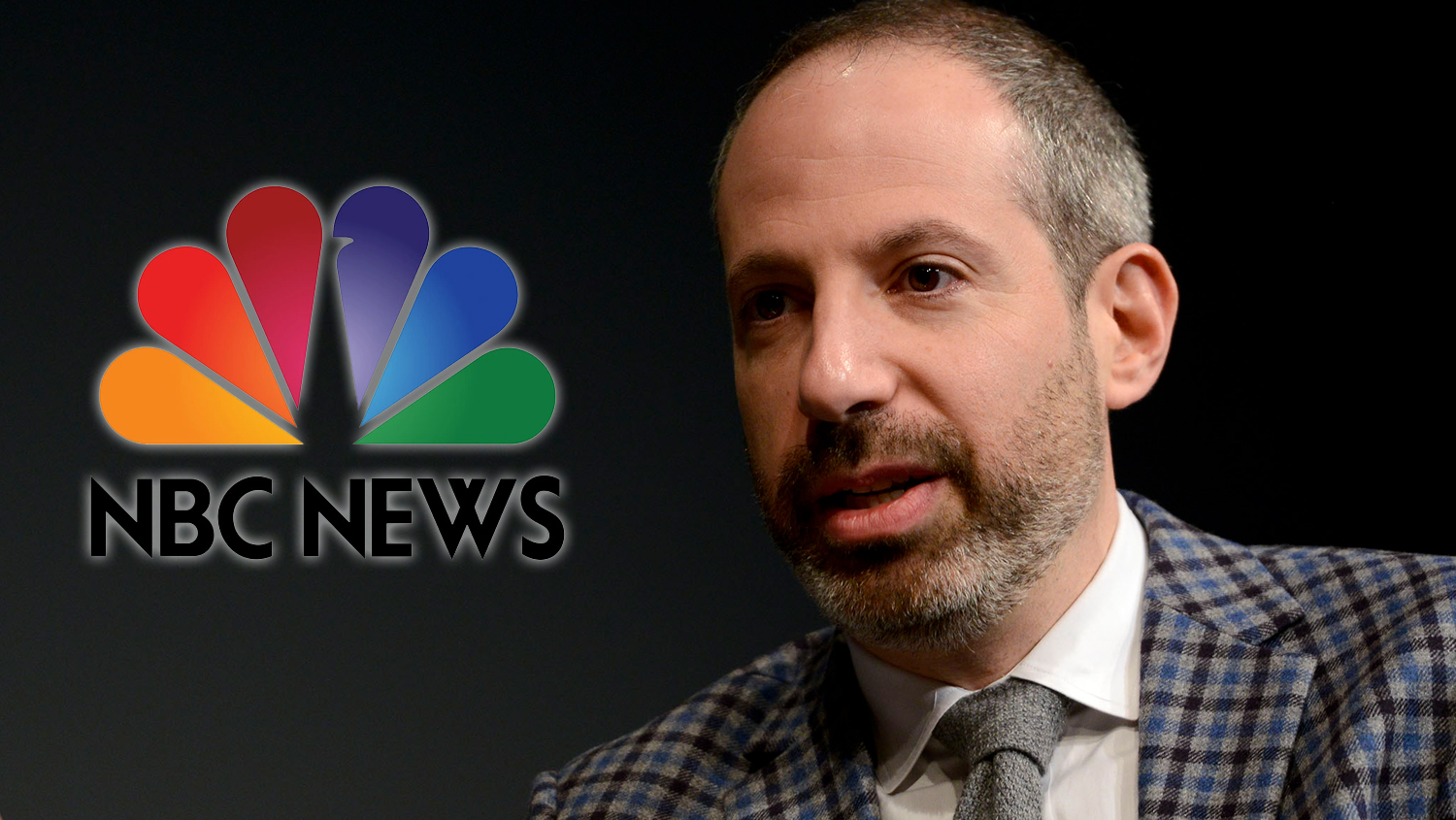