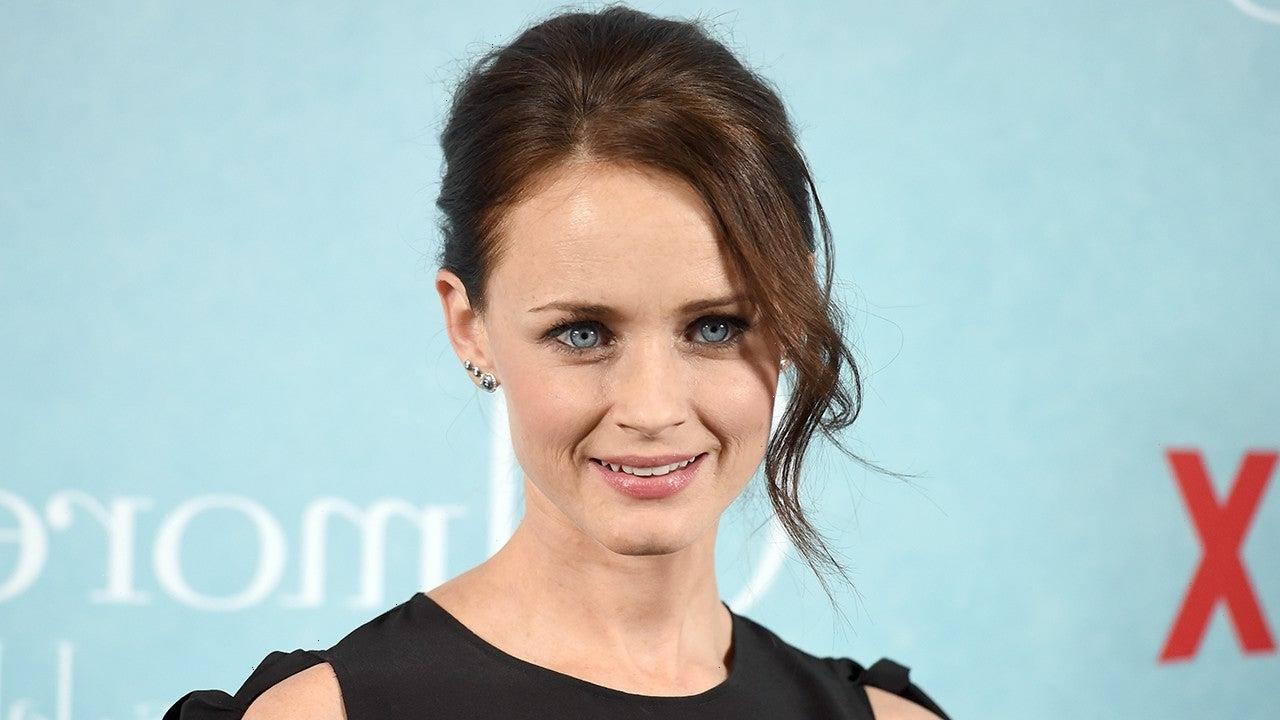 Alexis Bledel won’t weigh in on Rory Gilmore’s best beau. The 39-year-old actress and her Handmaid’s Tale co-stars appeared on Sunday’s Watch What Happens Live With Andy Cohen, and, while Bledel did answer some burning questions about her time on Gilmore Girls, she didn’t take a stance on the boyfriend debate.

Throughout the series, which ran from 2000 to 2007 before its 2016 Netflix revival, Bledel’s Rory had three major beaus: Dean (Jared Padalecki), Jess (Milo Ventimiglia), and Logan (Matt Czuchry). When Cohen asked the leading lady, “Who do you think Rory should have ultimately ended up with: Jess, Logan or Dean?” Bledel gave an unexpected response.

“Jeegan?” she said, combining all three names. “I can’t single somebody out.”

Bledel likewise wouldn’t give the name of a townsperson in the quaint Stars Hollow that annoyed her, but she did share one aspect of the series that did just that.

“I was really annoyed when they put me in a silly costume for a town event,” she admitted. “That was humiliating.”

While the boyfriend debate has certainly become a heated one amongst fans, the central story of the series revolves around the mother-daughter relationship between Rory and Lorelai (Lauren Graham).

On WWHL, Bledel said that her and Graham’s signature fast-talking came “pretty naturally after a few seasons. She also joked that they consumed “so much” coffee while starring on the show, and revealed that her onscreen mom is the last Gilmore Girls cast member she texted.

As for what she learned while playing Rory Gilmore, Bledel said, “Do your work, and then feast.”

Though Bledel refused to give her take on the Dean/Jess/Logan debate, Ventimiglia and Padalecki had no such qualms. The This Is Us actor revealed himself to be Team Dean, while the Supernatural star joked about being Team Jess.

Watch the video below for more on Gilmore Girls.