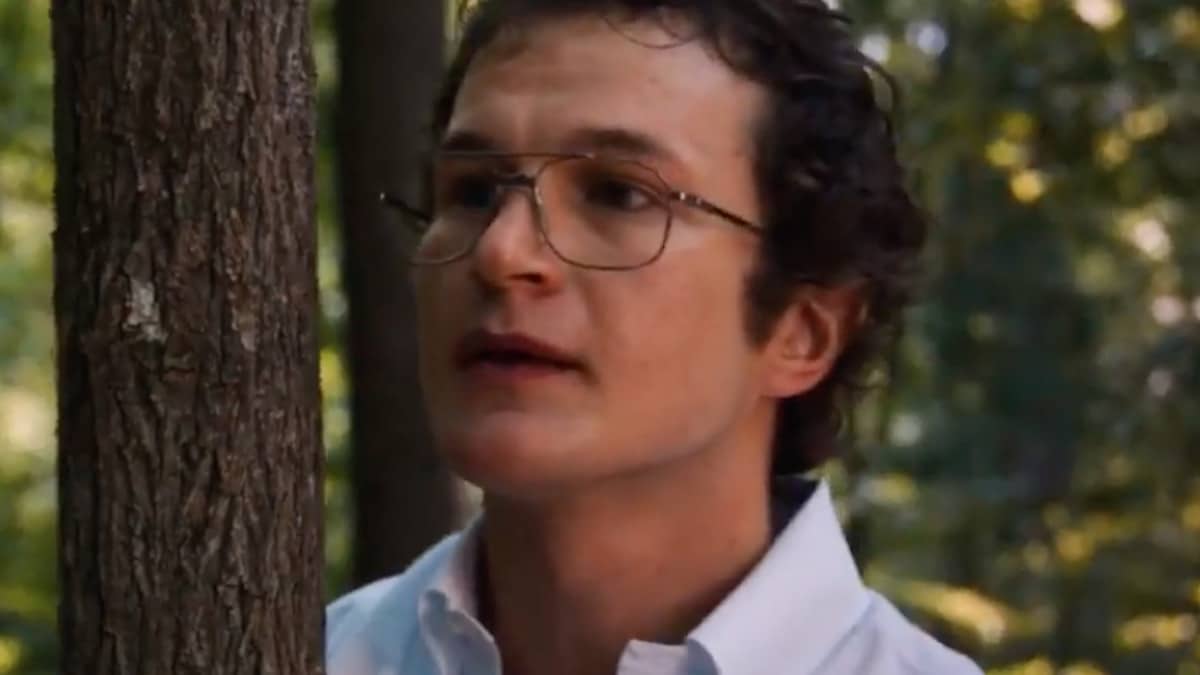 While Utgoff plays a character named Alexei on Stranger Things Season 3, he’s also played one named “Alexi” with no second E. He held that role in a movie starring Dwayne “The Rock” Johnson called San Andreas. He also played a character named “Alec/Alexi” on the 2016 British political comedy series Power Monkeys. So the Russian Alexi/Alexei character must be one he portrays well.

Who is Alexei on Stranger Things? (Spoilers)

Spoiler alert for those yet to have seen the new Stranger Things Season 3. In his newest role, Alec Utgoff plays a quirky, and humorous character named Alexei. He is a Russian scientist working in the underground area on some sort of otherworldly project. That involves the door to the other dimension that Eleven previously opened and closed.

In the third season, Dr. Alexei becomes a hostage for Hopper and Joyce as they try to solve the latest mystery. Fans learn that he has a love for cherry Slurpees, the popular 7-11 staple. In addition, he takes a liking to cartoons, especially Looney Tunes. Hopper actually gives him a nickname, “Smirnoff,” in a reference to the popular Russian vodka.

Of course, Alexei is also super smart when it comes to science, and he’s a Russian. In the context of the new season, that makes him dangerous and helpful to the main characters all at once. However, he’s certainly not a danger in real life and is quite talented.

Check out his Instagram for more of his behind-the-scenes videos or photos including his piano-playing skills.

Who knew that Alexei could play piano in addition to everything else?

Stranger Things Season 3 is currently available with all eight episodes on the Netflix platform.