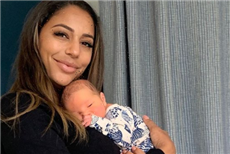 MIS-TEEQ singer Su-Elise Nash has given birth to her first child.

The 39-year-old revealed her son is called Blu St David Jones as she shared the first adorable snaps of the newborn. 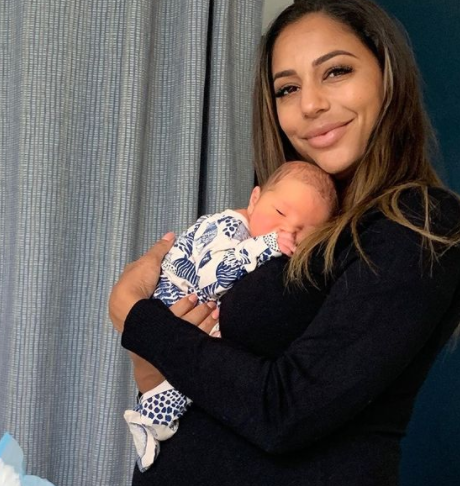 She wrote on Instagram: "HELLO WORLD… meet our son… Blu St David Jones 🥰 We have never felt so in love 😍 He is everything we wished for and more…"

Bandmate Alesha Dixon commented: "Love him so much already ❤️❤️❤️."

The singer had been documenting her pregnancy on social media prior to giving birth. 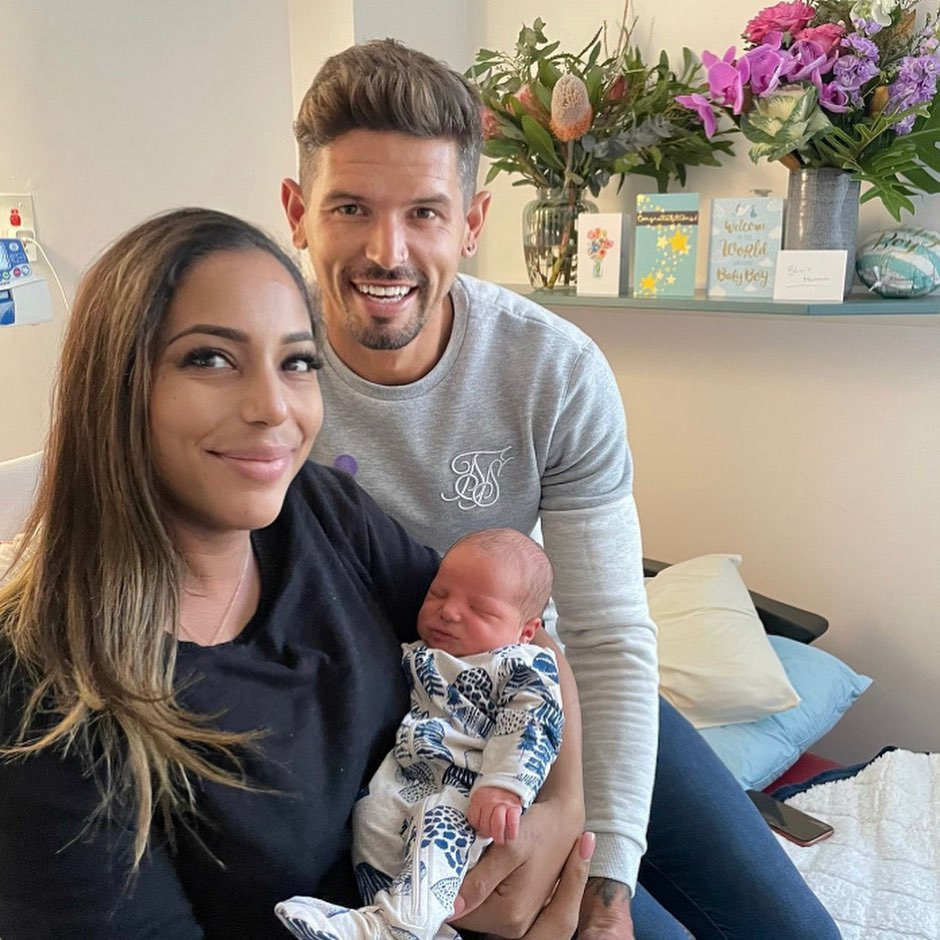 She even gave fans a glimpse of her newborn's cute animal theme nursery.

She wrote: "The butterflies you give me have turned into little feet … and just like that our new adventure has begun.

"We can’t wait to meet our baby son." 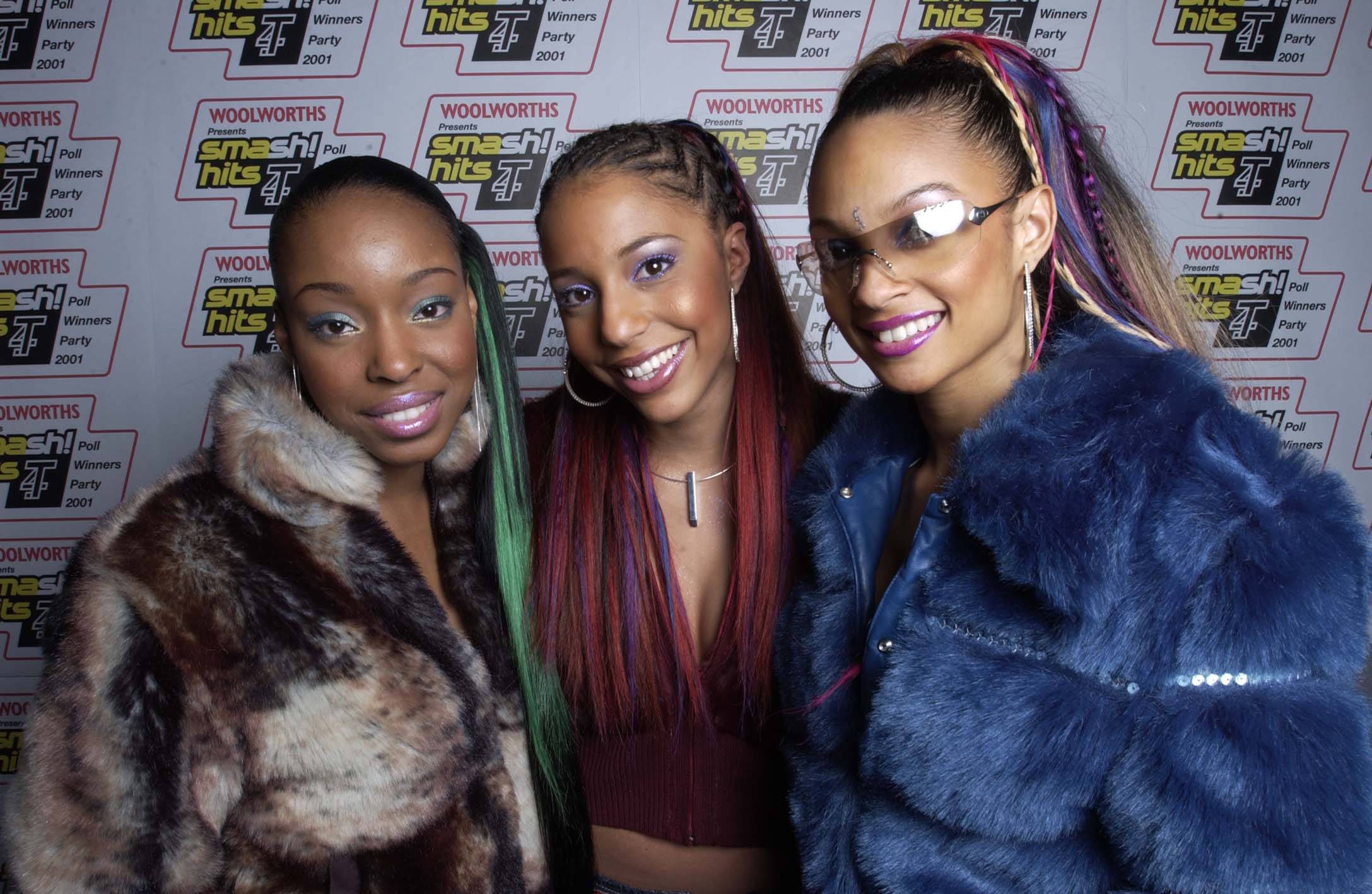 Su-Elise was the garage act's backing singer and as such her vocals were not as prominent as Sabrina and Alesha's.

However, she still featured on the group's studio albums: 2001's Lickin' on Both Sides and its follow-up Eye Candy two years later.

After Mis-Teeq called it a day in 2005, Su-Elise turned her back on the music industry.

Aside from an appearance on comedy panel show Never Mind the Buzzcocks, Su-Elise has been out of the public eye and retrained as a teacher.

She put her degree to good use, overseeing performing arts lessons at the Su-Elise Stage School in Kent.