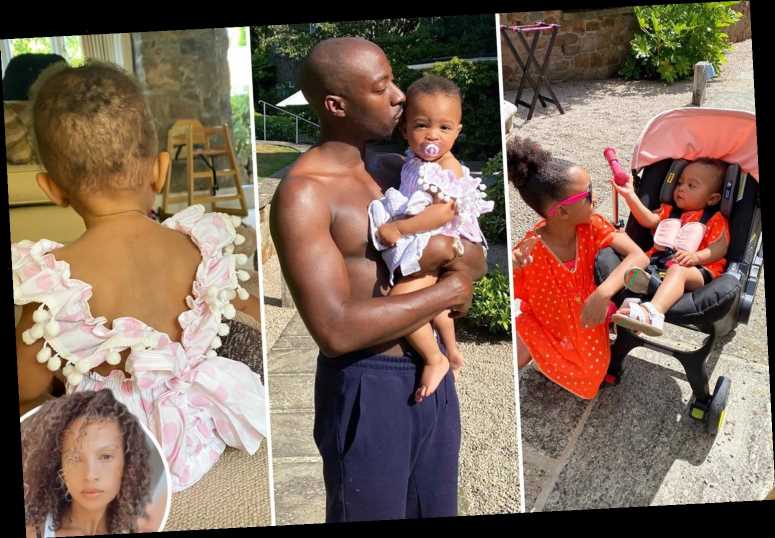 ALESHA Dixon has given fans a glimpse into her incredible family break in Jersey.

The Britain's Got Talent judge, 41, is currently holidaying with her husband Azuka and their two daughters at the stunning Longueville Manor. 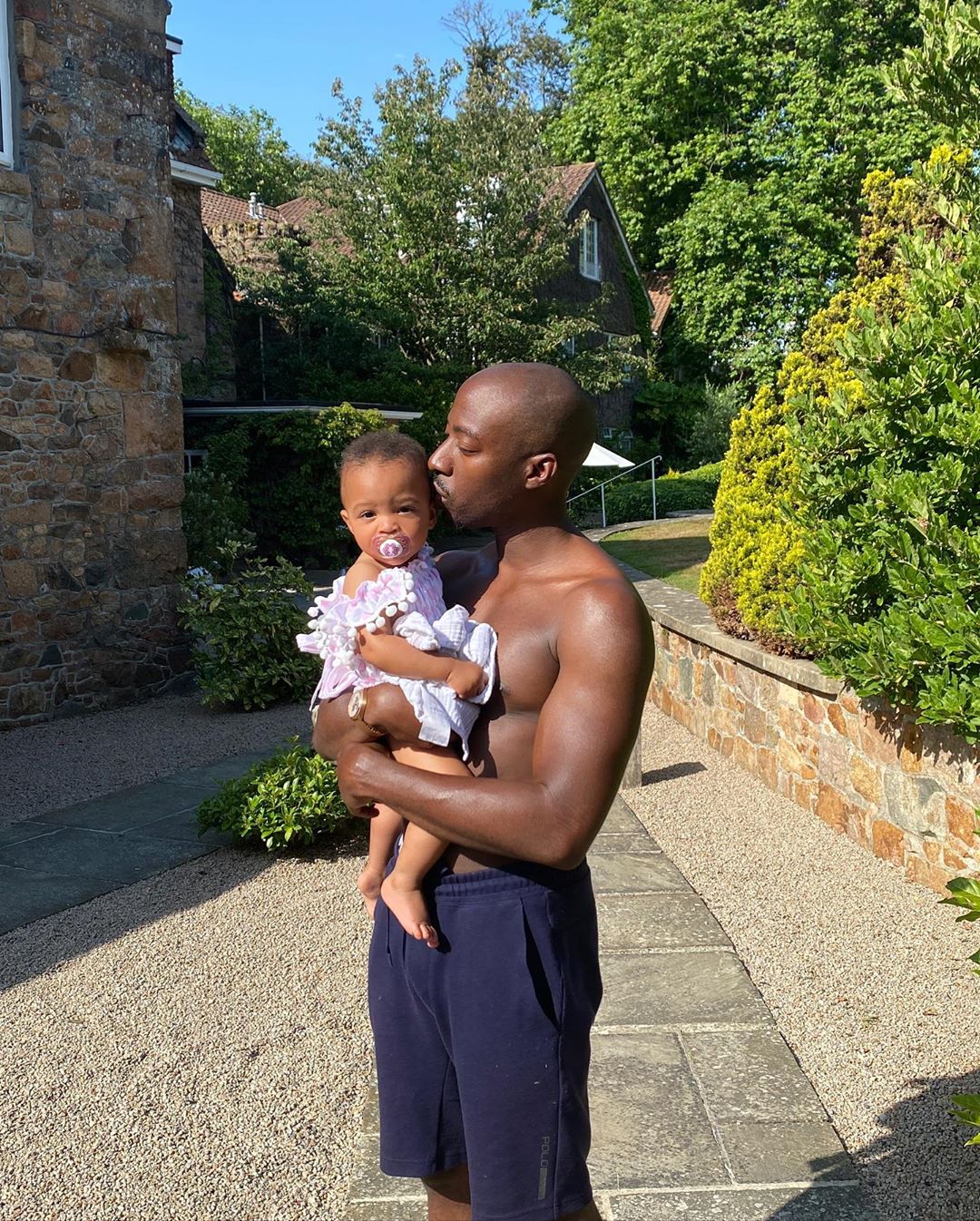 During the trip, Alesha and her loved ones spent time in the cottage suite.

Keen to show off the place, Alesha posted a string of photos from their getaway on Instagram. 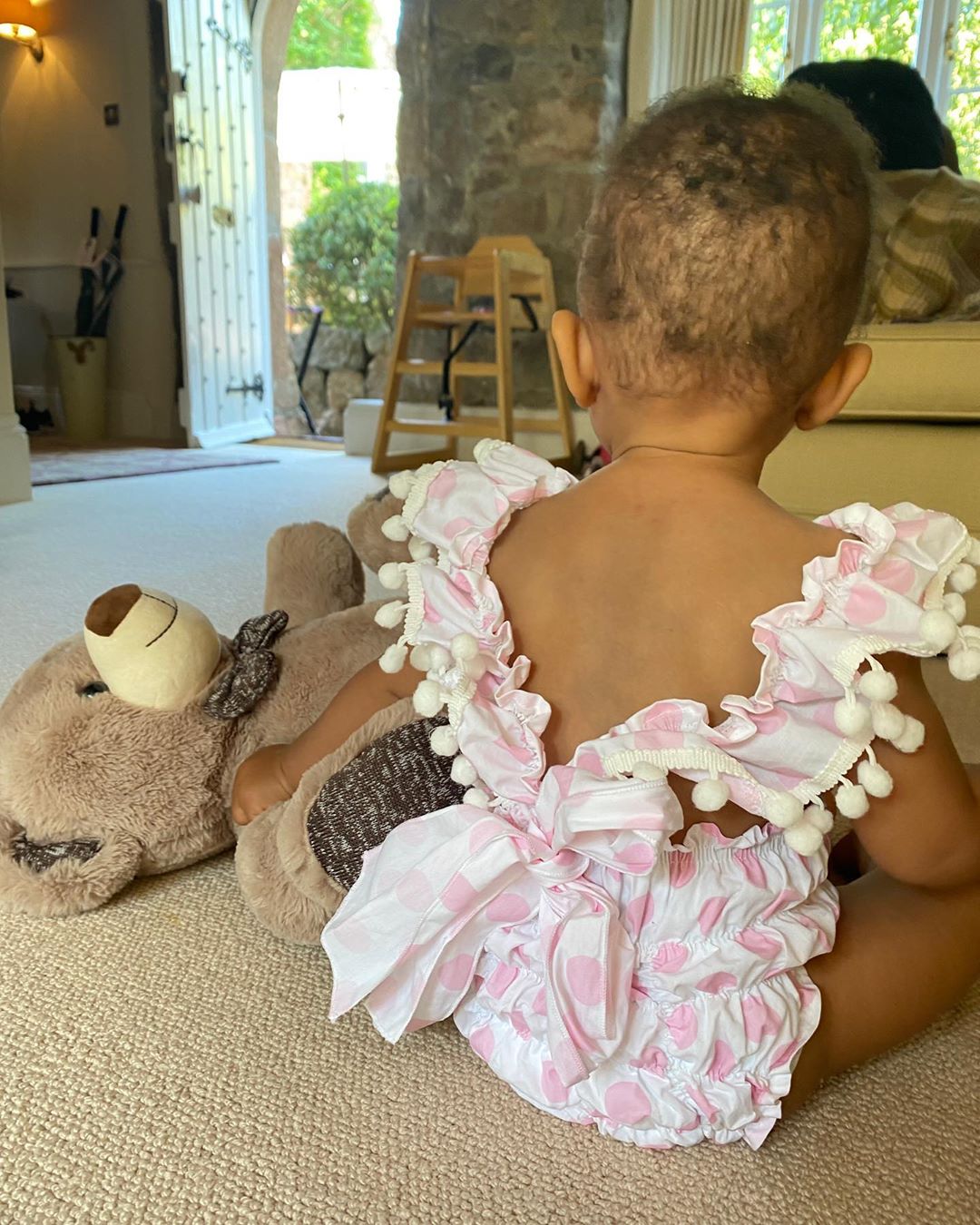 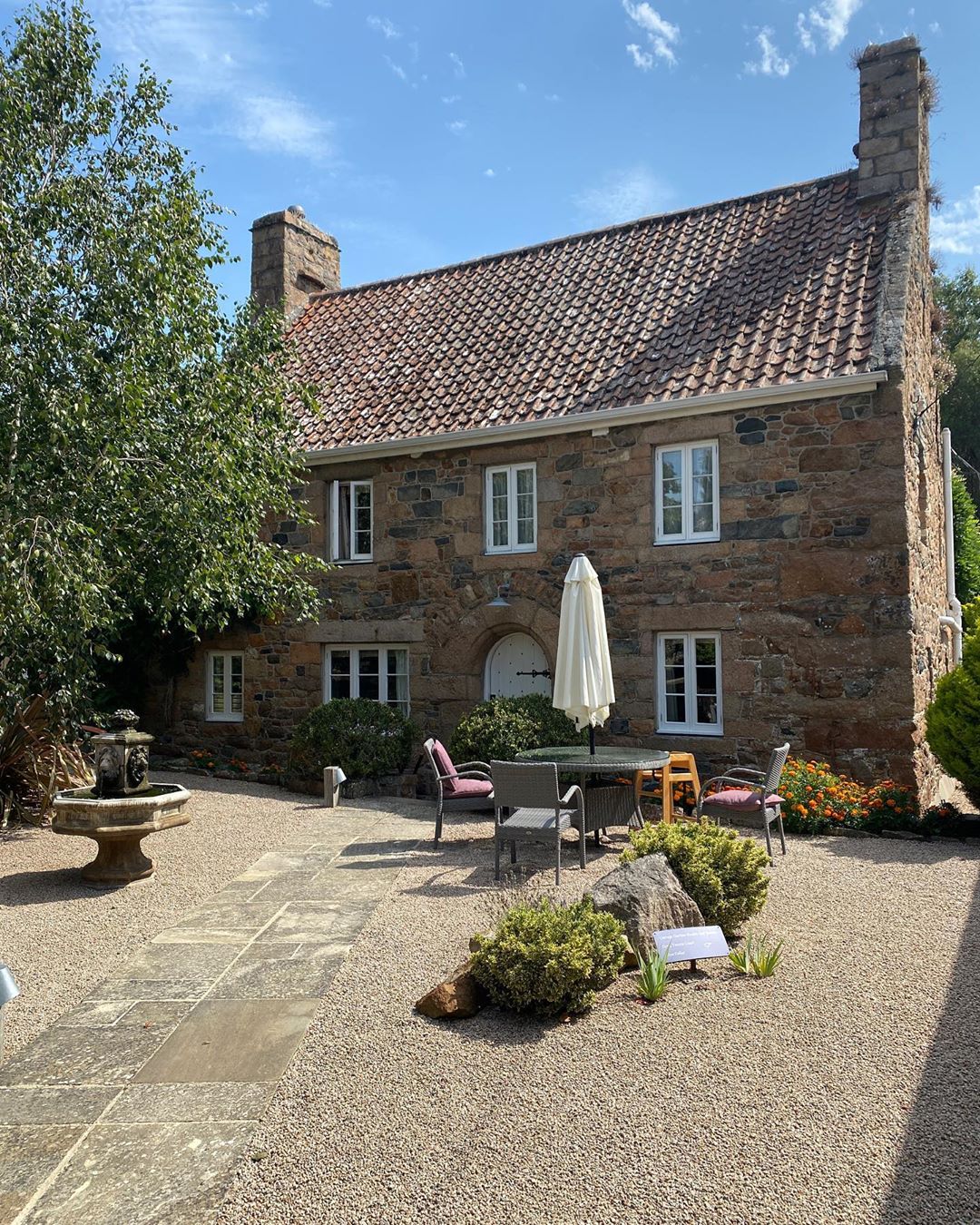 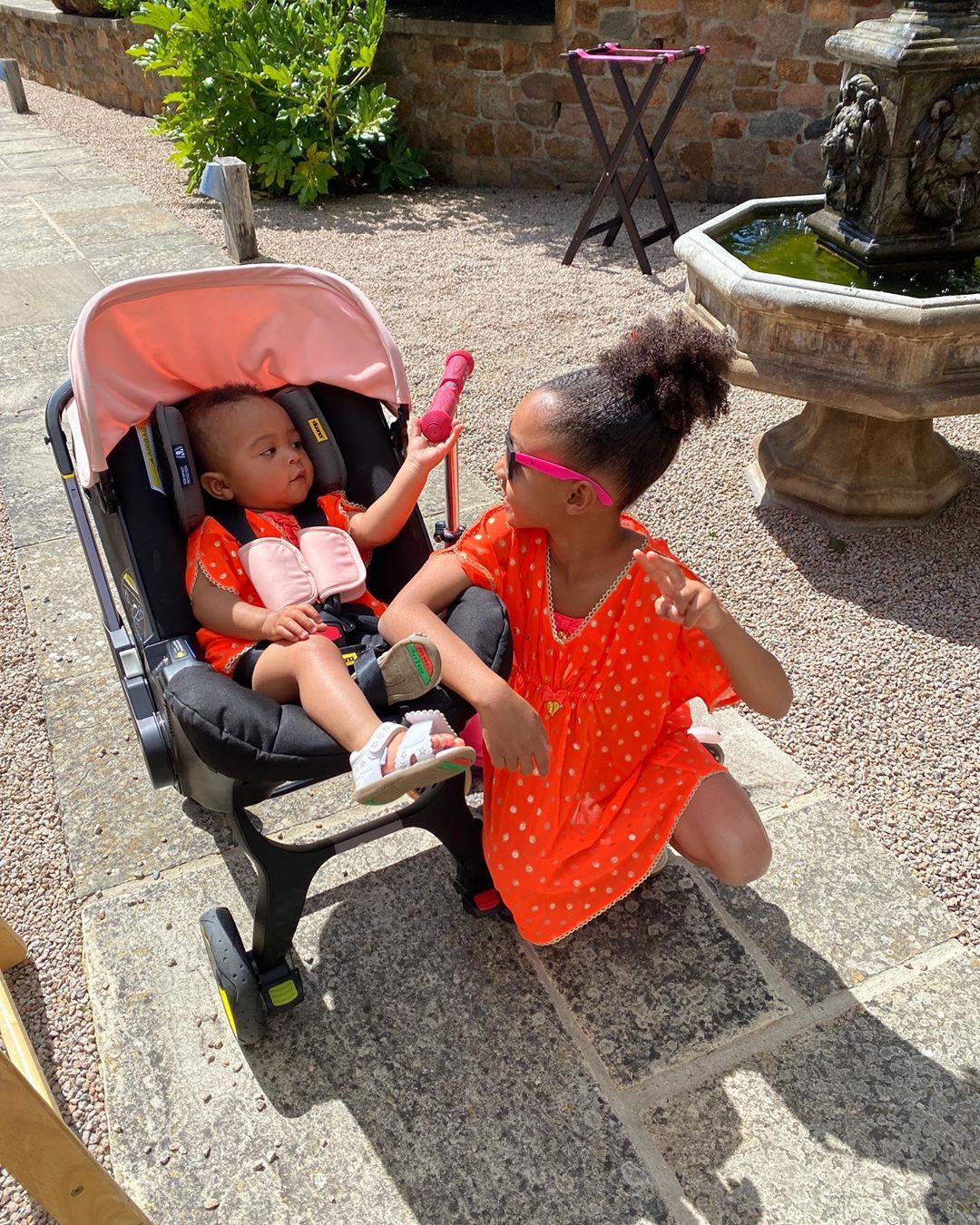 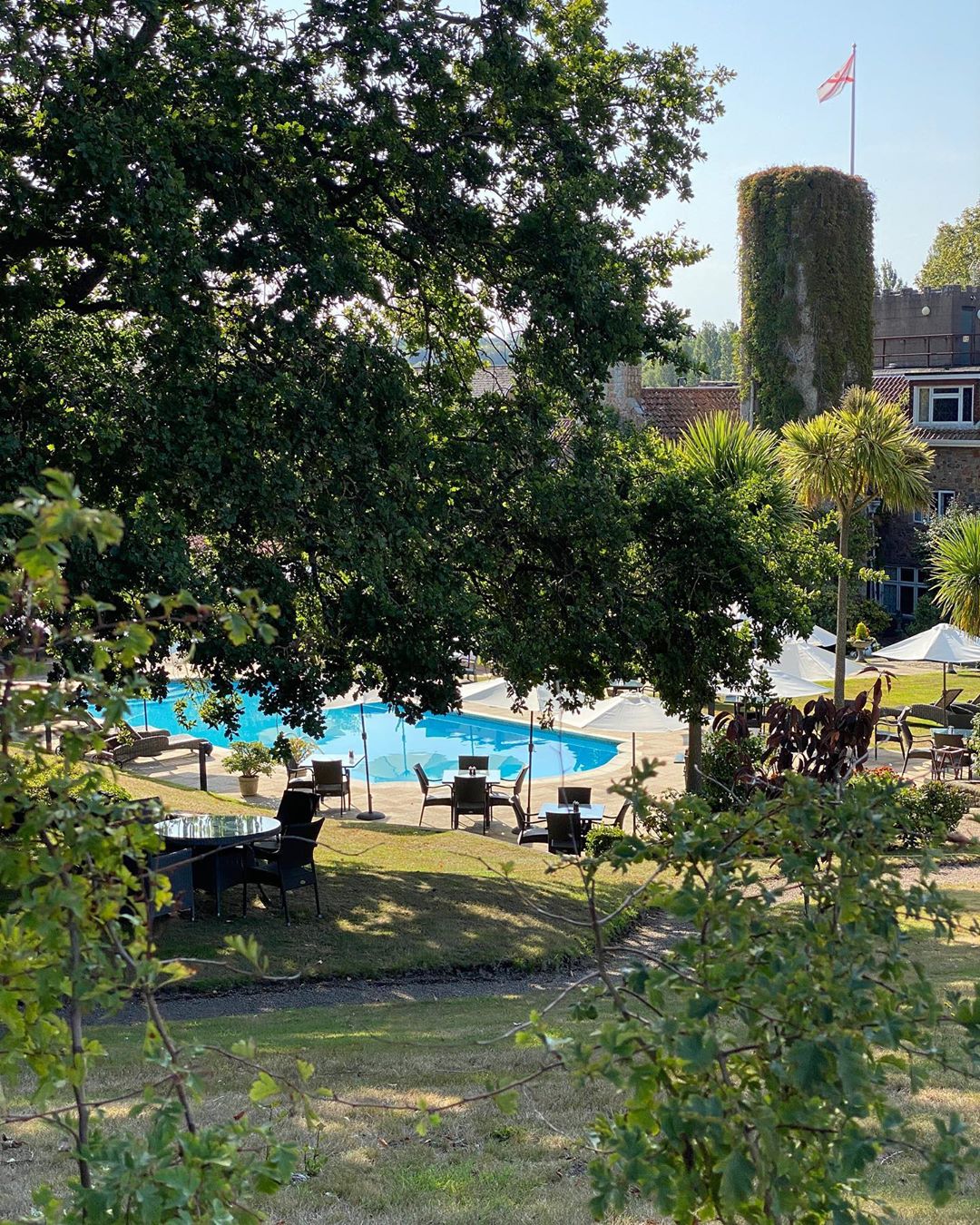 As well as several of the hotel and its surroundings, she shared a handful of daughters Azura Sienna, six, 11-month-old Anaya Safiya and husband Azuka.

In one, Azuka can be seen sweetly cradling Anaya in the garden.

Another showed the adorable tot in a frilly outfit playing with a toy bear, while a third was of her girls in matching red dresses.

Alongside the snaps, Alesha said: "We had such a lovely time staying in the cottage at the @longuevillemanor hotel. 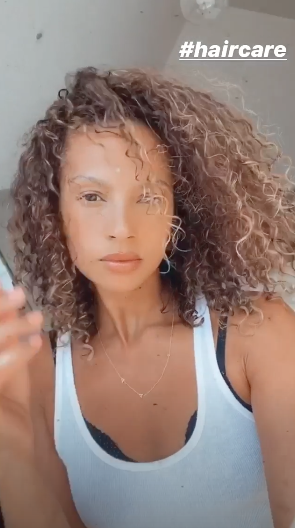 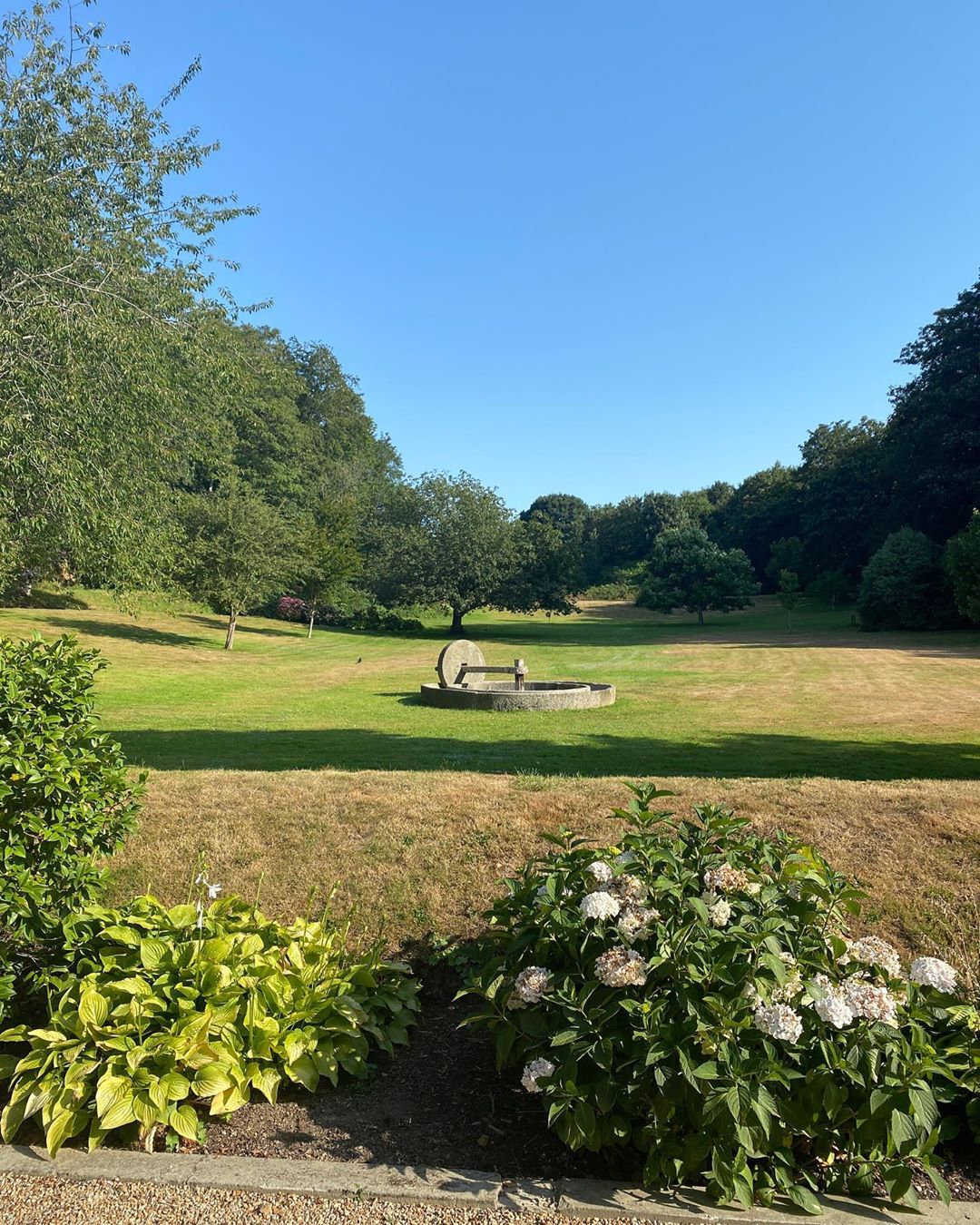 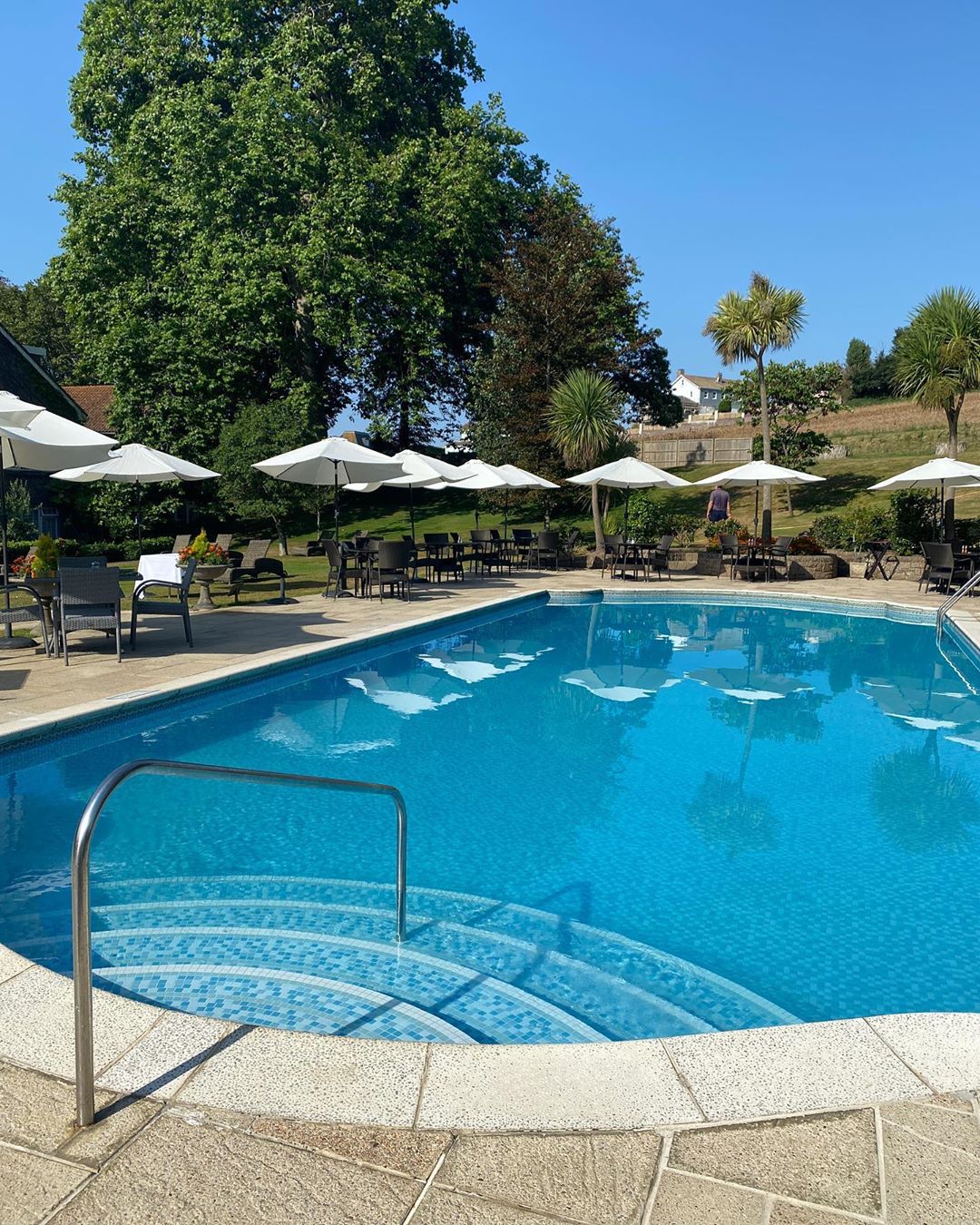 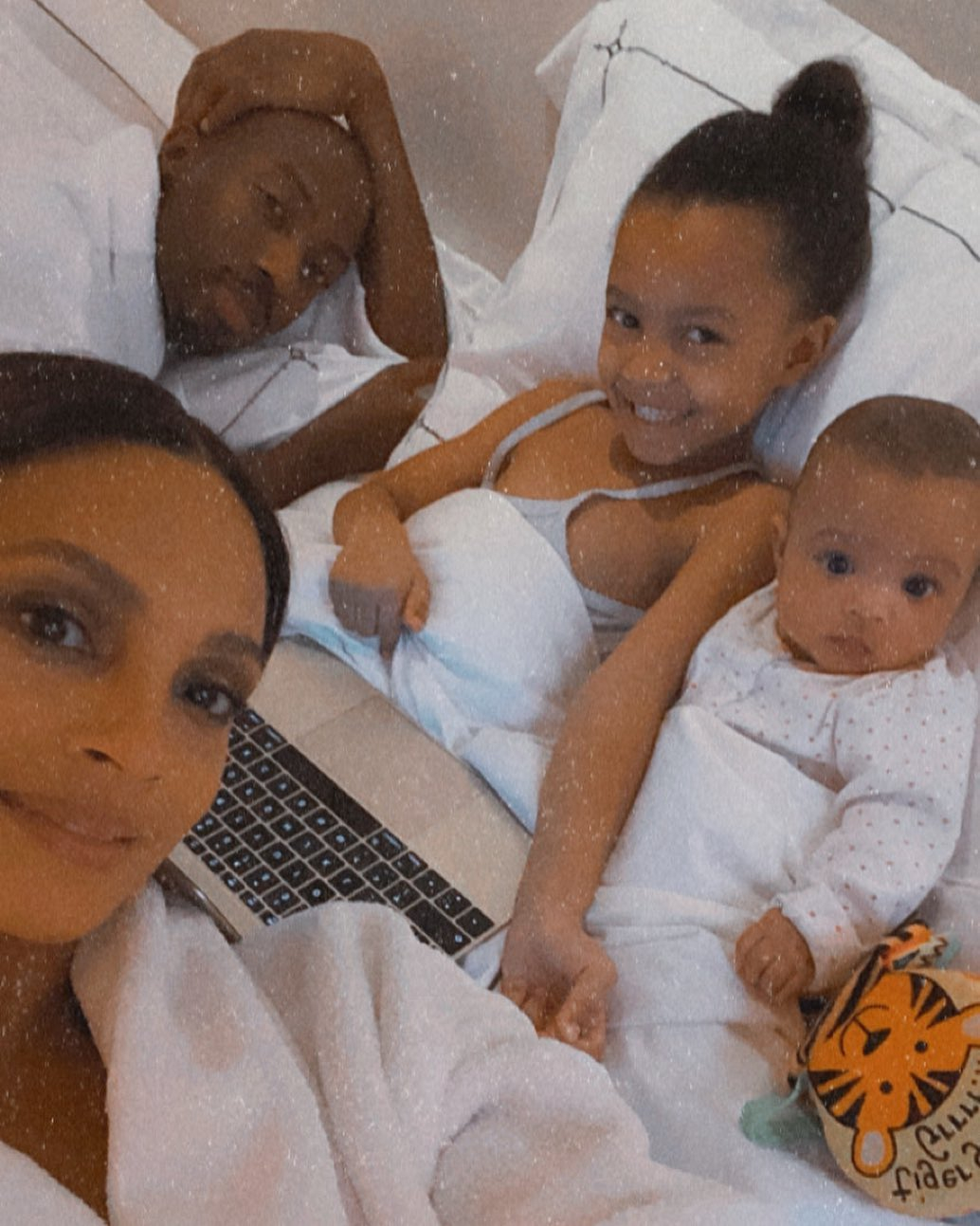 "The staff are so kind and helpful, it feels like a home away from home. They haven’t asked me to do this post but they deserve a shout out ❤️ ."

In June, Alesha revealed she is preparing to make her music comeback five years after her last album

She told The Sun: “I was in the middle of writing some great, really authentic songs, really honest. Some of them were actually inspired by this whole craziness that’s been going on in the world.

“I’m ready for the next record. I really want to make a heartfelt, honest record that really has something to say. I’m excited to get back, so fingers crossed.

“I was in the studio writing and then Boris Johnson said lockdown and the session had to stop.

“I got a text the other day from the producer asking if I felt ready to go back in the studio. I am definitely ready, I’m just making sure that we can and it’s allowed and it’s all safe.”

Meanwhile, the mum-of-two previously ruled out having more kids after Azura Sienna begged her for a baby brother.

She told Terri Seymour on Lorraine: "Two weeks after having the baby, Azura was like 'Mummy, isn't it time for a brother now?' But I don't think so darling, I think mummy is done."