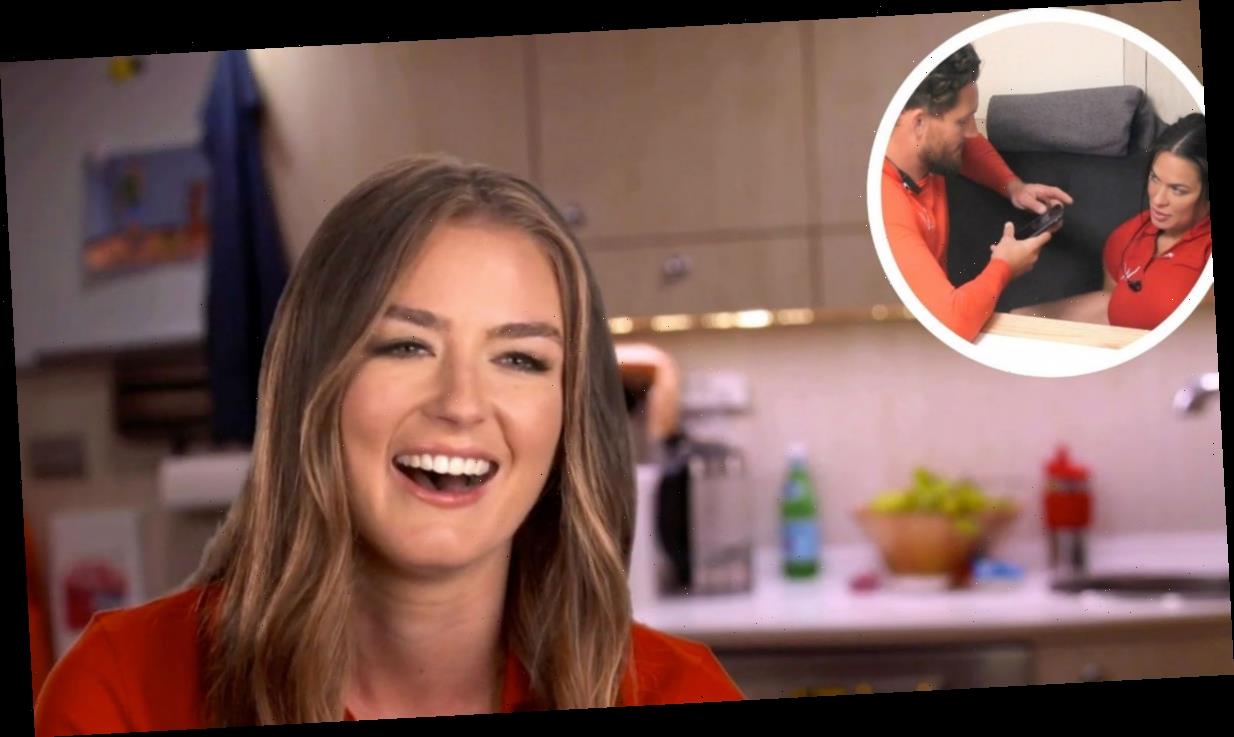 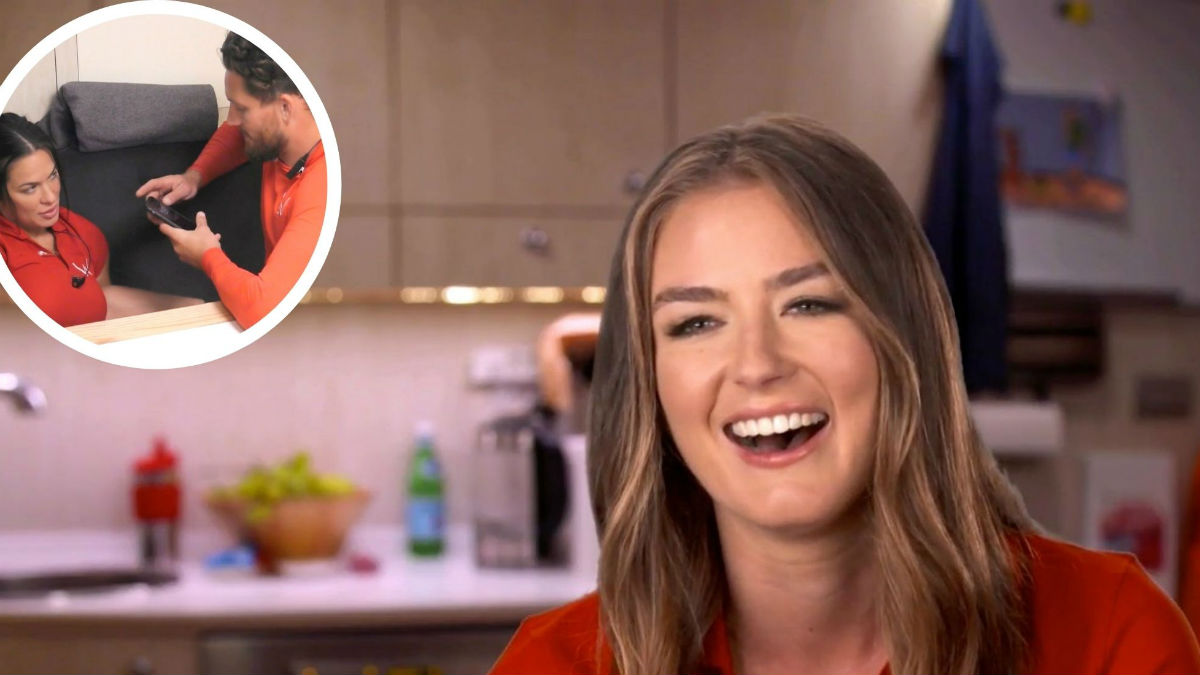 Aesha Scott and Jess More from Below Deck Mediterranean are clashing over Rob Westergaard.

The two ladies didn’t see eye to eye during filming when it came to the South African deckhand. Now, as the Below Deck Mediterranean Season 5 After Show heats up, Jess and Aesha are once again at odds.

It all started with Aesha having a rather interesting chat about a micropenis and a wide vagina. Jess was not thrilled with the conversation, nor with Rob engaging with Aesha in the discussion.

What did Jess say about Aesha and Rob?

The third stew wasted no time calling out Aesha for the inappropriate sex conversation during the aftershow.

“I think all I can remember is feeling like this is completely inappropriate and disgusting. Why are you two discussing this right now? I’m sitting here just being like repulsed, I guess?” Jess said. “Why are you discussing micropenises and wide vaginas? Like who even discusses that.”

Jess declared that Rob had an energy that let her know he was pivoting toward someone else, especially when he started flirting with Aesha. The third stew called it an intuition that she suddenly felt about Rob.

It made Jess feel as though she was being “gaslighted” by the deckhand, which led to their blowup at the nightclub in Ibiza.

Is there jealousy aboard The Wellington? #BelowDeckMed

Is there jealousy aboard The Wellington? #BelowDeckMed

What has Aesha said about Jess?

Aesha had a lot to say about Jess during the after show. The New Zealand beauty was determined to keep her positive outlook on The Wellington. She thinks Jess freaked out for no reason other than pure jealously over Rob talking to another woman.

“Jess is just a very, very jealous person,” Aesha stated. “And I think it was literally just the fact that like this new bubbly girl had come onto the boat. And Rob was having a focused conversation with her. It didn’t matter what we would have been talking about. I think just then was enough to make Jess feel insecure.”

Despite what viewers saw during the Below Deck Med episode, Aesha claims most of the conversation she had with Rob was about imports and exports. As for the sex talk, Aesha grew up in a family full of sex jokes.

She has four older brothers, so the topic of sex was no big deal in her family. Plus, Aesha says sex jokes are part of the yachting industry.

Below Deck Mediterranean airs Mondays at 9/8c on Bravo.