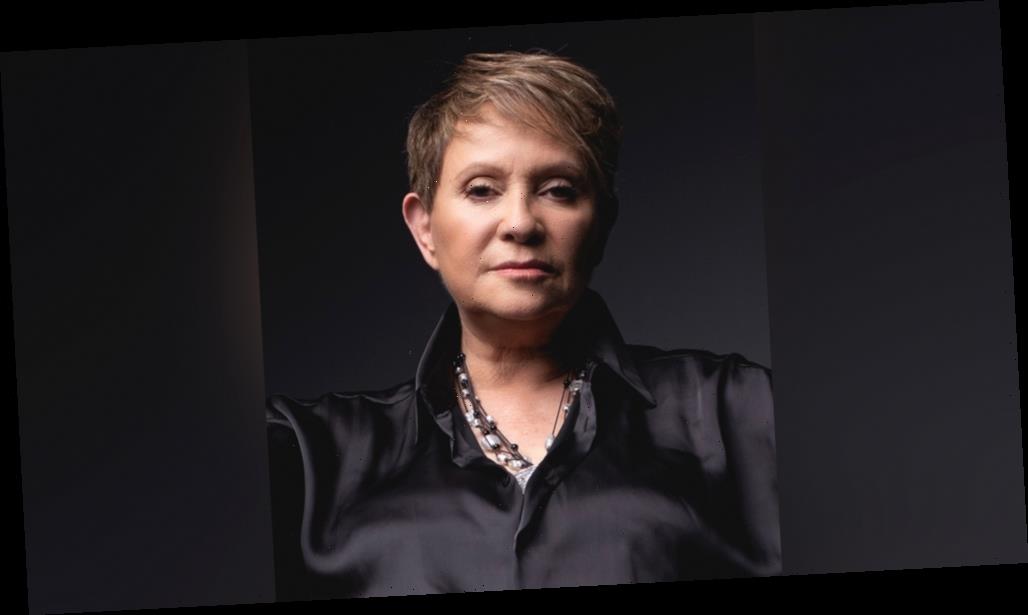 EXCLUSIVE: Oscar-nominated actress Adriana Barraza (Amores Perros, Babel) is set to serve up some scares in the next slate of films in the horror anthology Welcome To The Blumhouse at Amazon studios. The influential Mexican actress will star in Bingo directed and co-written by rising genre filmmaker Gigi Saul Guerrero. The film is currently in production. 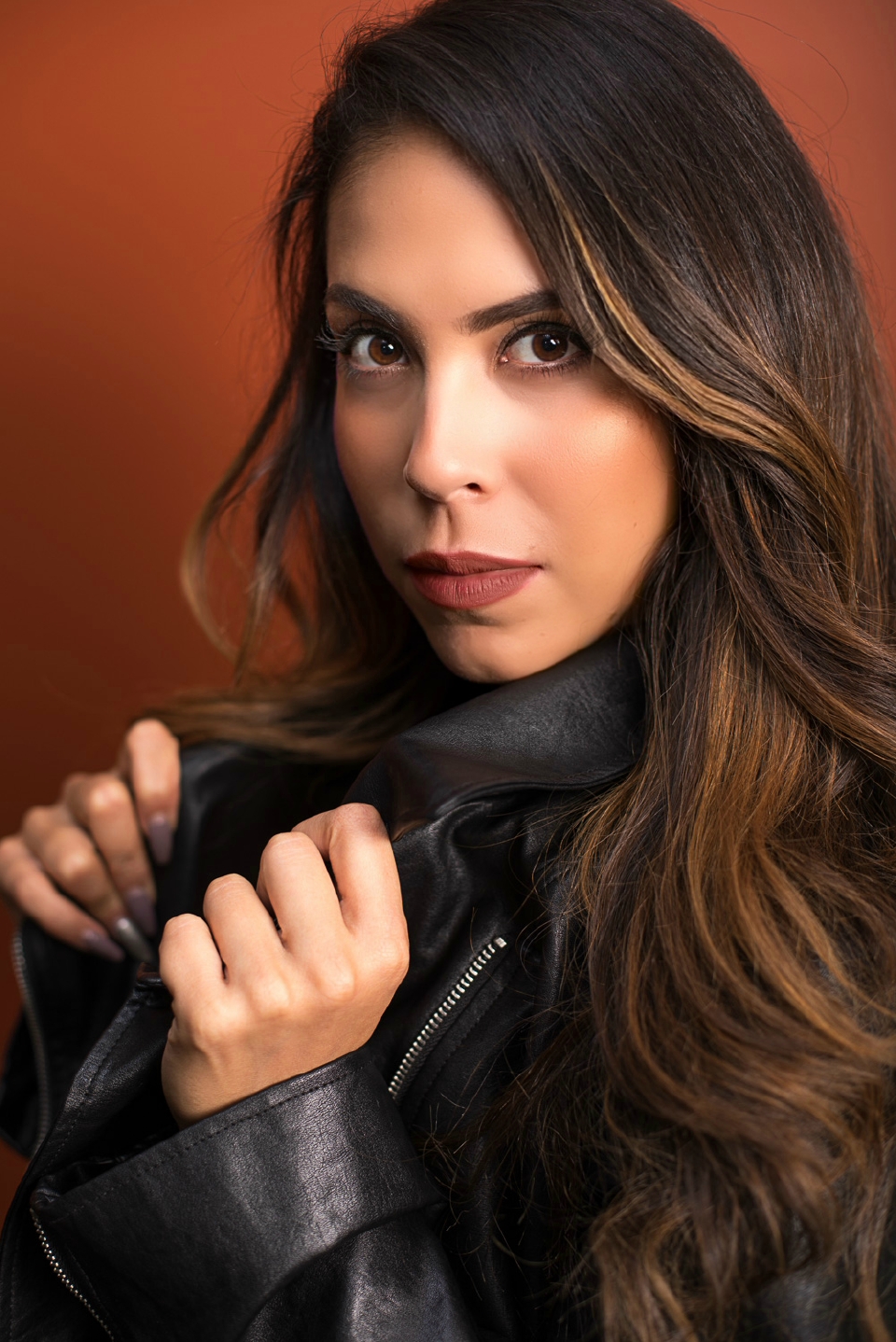 The collaboration is a Latinx-driven narrative that includes two generations of Mexican artists. In this case, it is legendary veteran actress Barraza and the up and comer Guerrero. This is a major win as we have seen a severe lack of Latinx representation in film and TV.

Set in the barrio of Oak Springs, Bingo follows a strong and stubborn group of elderly friends who refuse to be gentrified.  Barraza plays the leader of the pack, Lupita, a “chingona” (aka bad ass) who grew up in the neighborhood formerly filled with crime and dangerous characters. Lupita has dedicated her life to cleaning up the neighborhood and creating a community the residents could be proud to call home.Little does Lupita and her friends know, their beloved bingo hall (hence the title) is about to be sold to a much more powerful force than money itself.

Bingo continues Amazon Prime Video’s Welcome to the Blumhouse slate of genre, horror-thriller films highlighting female and emerging filmmakers, and diverse casts with new and established actors in unexpected roles. The upcoming 2021 slate for the anthology also includes The Manor, Black as Night, and Madres.

Prime Video launched the Welcome to the Blumhouse in October of last year with Black
Box, The Lie, Evil Eye and Nocturne. So while you wait for the next batch of thrills, you can watch those on the streamer.

Barraza’s career spans over 40 years in film, television and theater. In 1999, Barraza starred in a breakout role opposite Gael Garcia Bernal in Amores Perros directed by Oscar-winning filmmaker Alejandro González Iñárritu, who she worked with again in 2006 on Babel. She is one of only six Mexican actresses to ever receive an Academy Award nomination for Best Supporting Actress.

Barraza is repped by Innovative Artists and DePaz Management. Guerrero is repped by Valor Entertainment, Verve, and MiloknayWeiner.