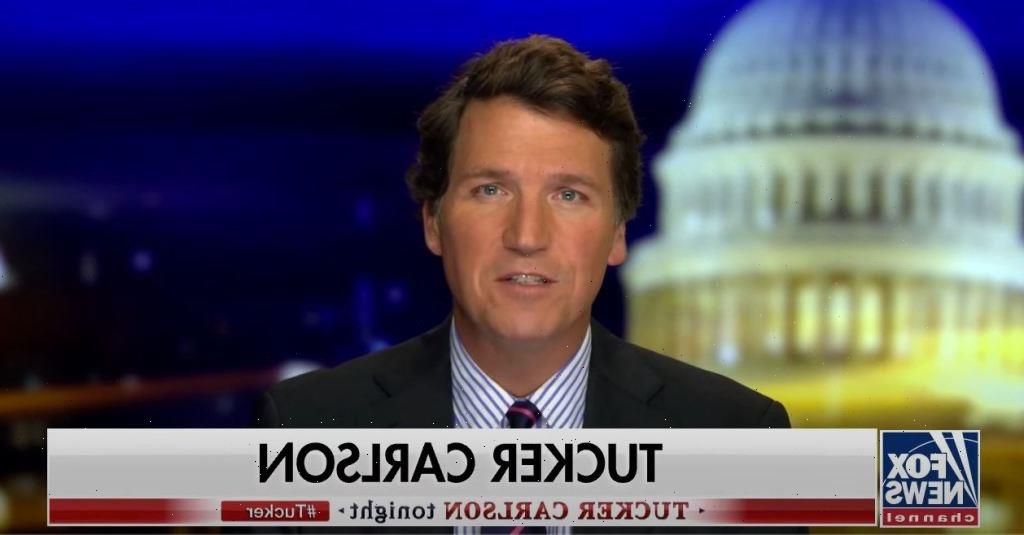 “I strongly urge you to reconsider airing this program. It has the potential to fuel misdirected anger and unrest,” wrote Anti Defamation League CEO and National Director Jonathan A. Greenblatt in a letter to News Corp co-chairman and executive chairman and CEO of the Fox Corporation Lachlan Murdoch today.

In the trailer, there is a suggestion that the January 6 attack on the Capitol was a “false flag” operation. One of the talking heads is heard saying, “False flags have happened in this country…one of which may have been January 6th,” as images of the unrest on that date are shown. Politifact has called that claim baseless and false multiple times.

The ADL CEO called Carlson’s false flag claims about January 6, “an abject indisputable lie and a blatant attempt to rewrite history.” Greenblatt continued, “As an organization committed to fighting antisemitism and all forms of hate, we remain deeply concerned that the false narrative and wild conspiracy theories presented by Carlson will sow further division and has the potential to animate violence.”

He goes on to say that Murdoch has a “moral responsibility” not to run the program. “Clearly Carlson has the right to make outrageous claims,” wrote the ADL chief, ” but freedom of speech is not freedom of reach. You have no obligation to validate his views with airtime on your platform and, I would argue, a moral responsibility not to do so.”

Deadline reached out to Fox for comment, but did not hear back.

It’s not the first time Greenblatt has criticized Carlson. In April, he wrote a letter to Fox News CEO Suzanne Scott about what he called the host’s “impassioned defense of the white supremacist ‘great replacement theory,’ the hateful notion that the white race is in danger of being “replaced” by a rising tide of non-whites.” The ADL chief called for Carlson’s firing.

Greenblatt was one in a chorus of prominent figures today who spoke out about Patriot Purge. Rep. Liz Cheney (R-WY) said Fox was giving its top rated host “a platform to spread the same type of lies that provoked violence” on that date.

Current Fox News personality Geraldo Rivera told The New York Times of January 6, “The record to me is pretty damn clear, that there was a riot that was incited and encouraged and unleashed by Donald Trump.”

You can read Greenblatt’s letter in its entirety below.

Ted Johnson contributed to this report.