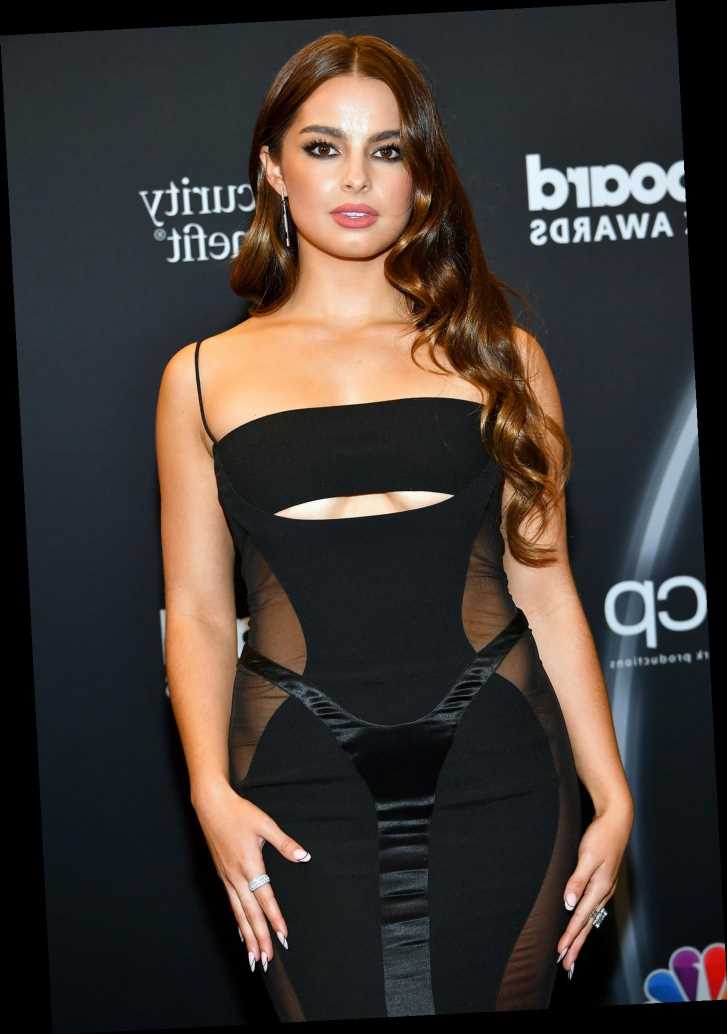 Addison Rae says it's time for self-love and reflection.

The 20-year-old singer and TikTok star opens up about her relationships and fame on Thursday's episode of SiriusXM Hits 1's The Morning Mash Up, calling herself a "hopeless romantic."

"Right now is my time to focus on me, and I've kind of really just taken control of that and realize that, you know, you can only get presented opportunities for so long and then they kind of go away," said Rae, according to Entertainment Tonight. "And when you're in a relationship, especially like a romantic one, I'm very guilty of, you know, putting a lot into that and loving that."

"I think my entire life I've kind of always looked up to love," she explained. "I'm a hopeless romantic, if you will. But I do know that maybe now's my time to be hopelessly in love with myself and that's kind of what I've been trying to do, which has been an interesting thing."

She added, "I do love a good relationship. I think they're always inspiring and fun. And of course, you know, my past relationship has even inspired some of my music." "He asked me out October 13," Rae said in that video at the time. "This is our second time dating … it'll be very interesting to see how this goes."

Rae — who is set to star in the upcoming She's All That remake titled He's All That — spoke to Zane Lowe on Apple Music about her recent single, "Obsessed," last month and what went into crafting the song. During the chat with Lowe, she seemingly confirmed her breakup, referring to "an ex-boyfriend."

"So the night recording this … I was driving right before the studio, I had dropped off my ex-boyfriend, my boyfriend at the time," she said. "I dropped him off at his house … He looked at me and was like, 'I'm obsessed with you.' And I was like, 'Me too.'"