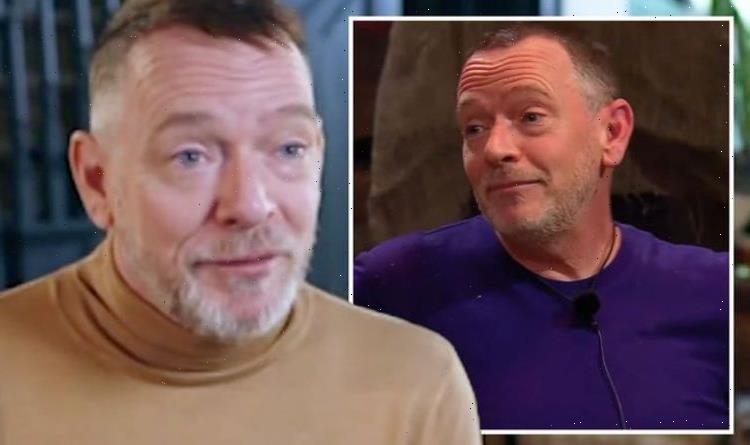 I’m A Celebrity…Get Me Out Of Here! viewers saw two new celebrities enter the competition on Thursday evening. Soap legends Adam Woodyatt and Simon Gregson are the new faces in camp but while it’s still early days, bookmakers have updated their odds on who will be crowned this year’s winner. However, while Coronation Street’s Simon looks poised to put up a fight for the King of the Castle mantle, the same can’t be said for Adam in a huge blow for the EastEnders star’s chances.

The change in figures came shortly after both actors were introduced on Wednesday nights episode slashing Simon’s odds making him the second favourite to win.

Ladbrokes has predicted the former Newcastle United footballer, David Ginola will be crowned king of the castle with his odds at 9/4 but behind the French former athlete is Coronation Street’s Simon at 4/1.

Alex Apati of Ladbrokes said: “Simon Gregson is one of the most recognisable and likeable faces in soap history; it’s no surprise punters are convinced he’ll be crowned King of the Castle.”

Sadly for Adam, his odds are much higher than Simon’s with Ladbrokes placing him as a 14/1 outsider.

Whilst the bookies are left to speculate, Richard Madeley is out of the running when it was announced the Good Morning Britain host has quit the show.

The presenter had a medical emergency and was later rushed to the hospital.

Richard Madeley confirmed his exit and assured viewers he was okay.

In a statement, he said: “Richard here – firstly just to say that I’m absolutely FINE. I started to feel briefly unwell in the small hours of the morning and was taken to hospital as a precaution.”

The star also added: “By leaving the camp, I had consequently broken the Covid ‘bubble’ and as such, I’ve had to leave the castle and all the wonderful celebs that remain in the camp.”

All 12 celebrities have been reunited following days of camp separation.

The Clink consisted of David Ginola, Naughty Boy, Arlene Phillips, Richard Madeley and Danny Miller but unbeknownst to the contestants, Adam and Simon made their entrance by taking on their first Bushtucker Trial.

The actor hopes his true character will come through on the show.

Adam said: “I’ve known about doing I’m A Celebrity for a long time and I can’t wait to go in now.

“I don’t mind if I am first or last in the castle – I am just really looking forward to being on the show,” he continued.

The soap stars have made a good impression with their new campmates earning 11 out of 12 stars in their first trial.

Now in the camp as “Lords”, the soap stars will have the rest of the camp at their beck and call as well as being excluded from Friday’s trial.

Voted by the public, Naughty Boy will be facing the next challenge instead.

The music producer had previously said he wanted to quit the show earlier this week alongside ex-Strictly judge Arlene Phillips but both celebrities decided to stay.

I’m A Celebrity…Get Me Out Of Here! continues on ITV on Thursday at 9pm.