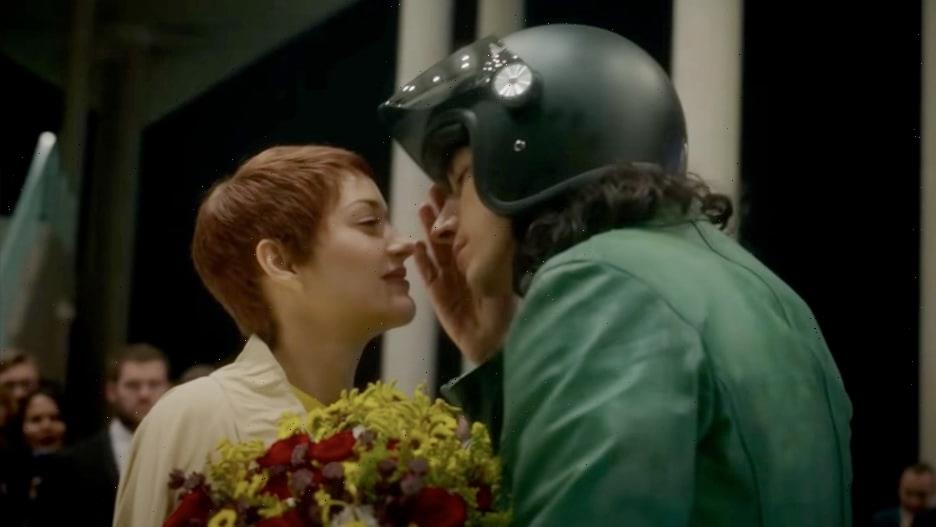 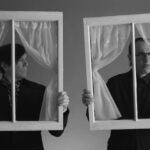 Driver is certainly not playing Ron or Russell Mael on stage, but a few shots of him in the moment, as enhanced by the color and energy of Carax’s filmmaking, do evoke Sparks at their finest. And in fact, Sparks initially conceived the music behind “Annette” as a concept album.

“This time it would be a narrative story that would consist of three main characters, a small enough ensemble that would allow us to also present the ‘opera’ live on tour… The music, story and album were finished and ready to go, which is where the story takes a huge detour,” they explained in a statement. “After meeting Leos at Cannes, we felt a real kinship, so we thought we would send him ‘Annette,’ not expecting anything other than to show him what Sparks was currently up to. And lo and behold, he said he really liked the album and would like to consider it as his next project. We were happily surprised and elated at his reaction. As fans of Leos’ films, to now realize that he would be directing a film of ours was beyond our dreams.”

“Annette” will first open in theaters on July 6 following its Cannes premiere and then debut on Amazon Prime Video on July 20. Check out the first trailer here and above.