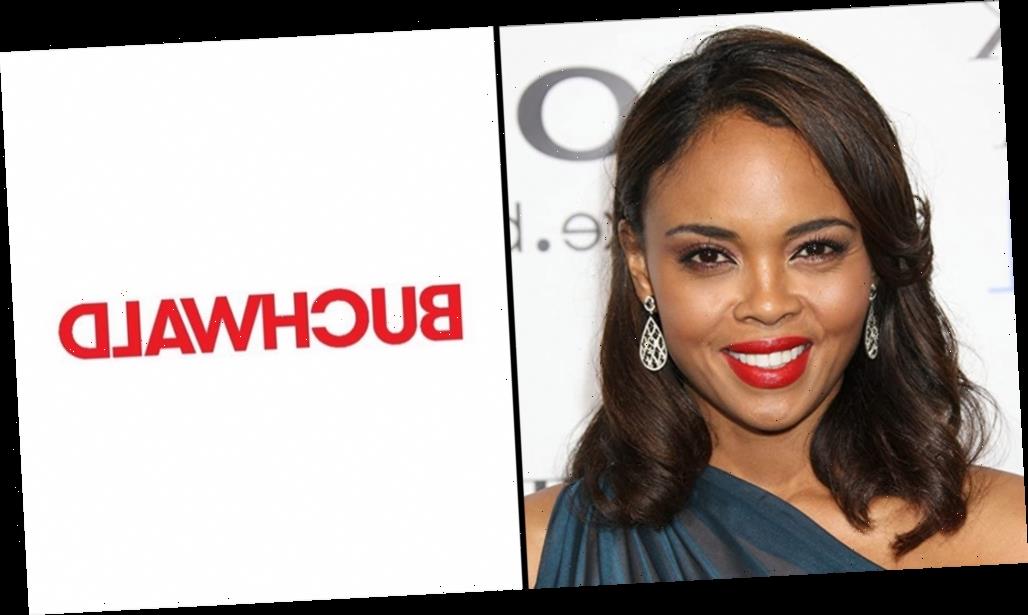 Leal is most notably recognized for her role as Michelle Morris in Paramount/Dreamworks’ Oscar-winning movie Dreamgirls opposite Beyoncé, Jennifer Hudson and Jamie Foxx.

She also starred in the Tyler Perry Why Did I Get Married films for Lionsgate as well as Screen Gems’ This Christmas opposite Idris Elba and Loretta Devine.

On the television side, Leal has starred in several hit series Supergirl, Legacy and Boston Public. Other TV series credits include Instinct, The Good Doctor, Grimm, Hellcats and Private Practice.

The Tucson, AZ native continues to be represented by Authentic. She was previously with Paradigm.